A Closer Look at the NBA’s New Rule Changes

The NBA Board of Governors unanimously approved two rule changes for instant replay, including a Coach’s Challenge that will be adopted on a one-year trial basis starting with the 2019-20 season.

The Coach’s Challenge allows the team one opportunity to review a decision per game. Even if the challenge is successful, the team still only gets one challenge. Basically, coaches better get it right because they’ll only have one moment to challenge in each game.

Here’s where the rule gets interesting: A team must use a timeout to be able to initiate the challenge. If the team does not have a timeout, it is assessed a technical foul and no challenge takes place. This means coaches will have to strategically have timeouts available at the end of the game in the event they’d need to use the challenge.

The Coach’s Challenge provides another potential interruption to the game, but unlike other replay situations, the team is already calling a timeout to utilize the review. There is no “free timeout” as there typically is during a normal replay situation. Depending on the number of challenges, this could become a staple of the NBA in the near future.

The second rule change allows the replay center to trigger an automatic review on whether a shot was a 2-pointer or 3-pointer and whether a shot clock violation occurred any time outside the final two minutes of regulation or overtime. This rule is being implemented for the 2019-20 season, likely on a permanent basis. 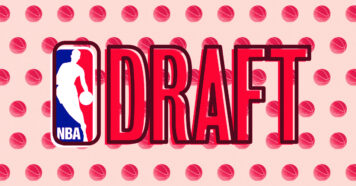 Are you ready for Thursday? 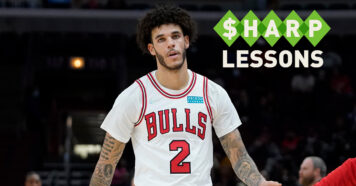 The NBA is back! 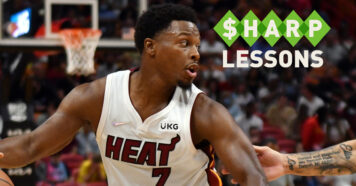 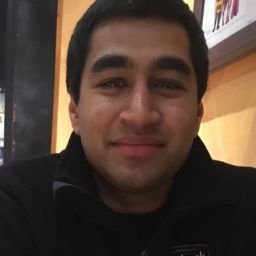