C-USA Football: How to Watch North Texas vs. Middle Tennessee

Stadium is proud to produce the matchup between North Texas and Middle Tennessee that will air on Sinclair Broadcast Group’s regional sports networks (RSNs), in addition to Stadium Plus on select over-the-top platforms.

Click here to find out where you can watch our C-USA football coverage for the North Texas-Middle Tennessee game that’s set to kickoff Saturday, Oct. 17 at 5 p.m. EST on Sinclair’s family of RSNs.

Coming off a dramatic 31-28 win over FIU for their first victory of the season, Middle Tennessee will lean on dual-threat QB Asher O’Hara against North Texas. After a rough start to the season, O’Hara currently ranks 18th in the country in passing yards and has the second-most rushing yards for a QB — a stat that the Mean Green is surely aware of.

North Texas has its own playmaker on offense in senior WR Jaelon Darden, who is No. 1 in college football in both receiving yards and touchdowns. If Darden gets loose in the Blue Raiders’ secondary, the Mean Green will be that much closer to picking up their second win of the year. 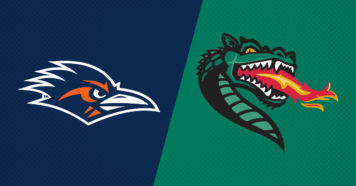 C-USA Football: How to Watch UTSA vs. UAB 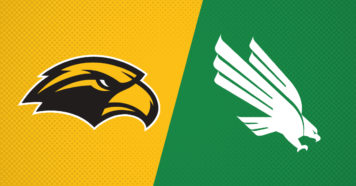 C-USA Football: How to Watch Southern Miss vs. North Texas

Who will win this C-USA showdown? 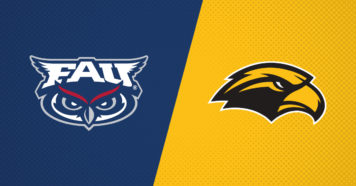 C-USA Football: How to Watch Florida Atlantic vs. Southern Miss