No. 4 Florida State Seminoles tip off against No. 13 Vermont Catamounts on Thursday. The Seminoles went 27-7 overall, while Vermont was 27-6. Vermont’s Anthony Lamb is a key player for the Catamounts in this match up. Lamb averaged 21.4 points per game this season. 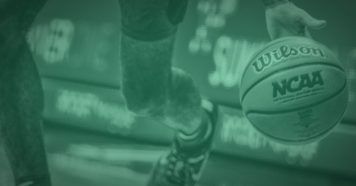 You won't find a more comprehensive list anywhere else. 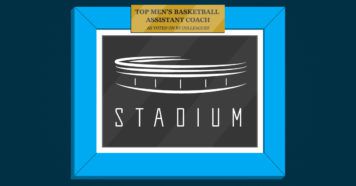 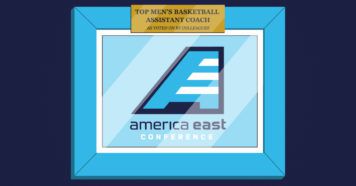 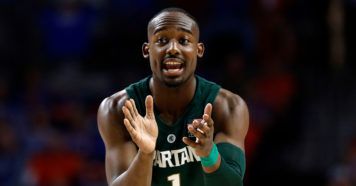 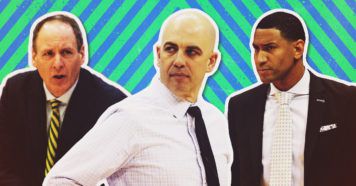 From the Mountain West to the Ivy League, keep an eye on these promising coaches. 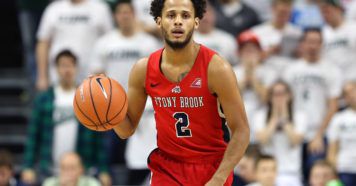 Here are the details of Stony Brook Coach Geno Ford's five-year contract with the university. 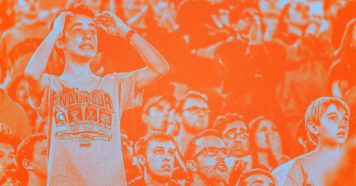 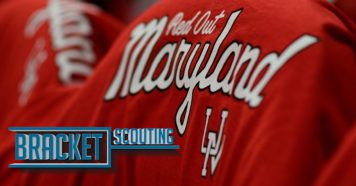 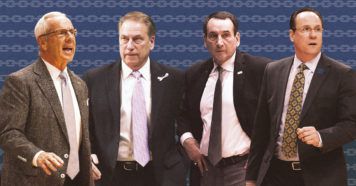 Jeff Goodman’s College Hoops Chain of Command for Every Conference 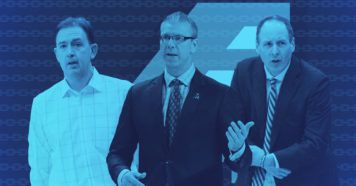 America East Chain of Command: Best Jobs in the Conference

This is the first in Stadium’s “Conference Chain of Command” series in which we polled a handful of veteran coaches in every league to determine the best JOBS in each league, all the way down to the ones that are the most difficult. Here are the nine categories that were utilized to determine the overall […] 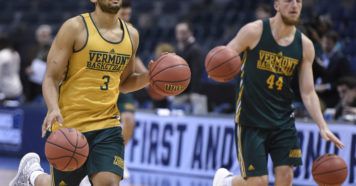 Vermont has won 21 straight games with help from standout freshman forward Anthony Lamb, but the Catamounts must overcome a distinct size disadvantage to upset Purdue. 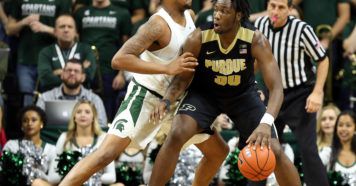 No. 4 Purdue vs. No. 13 Vermont Prediction, Game Preview

Purdue vs. Vermont prediction and game preview, as the No. 4 Boilermakers and No. 13 Catamounts face off in the NCAA Tournament. 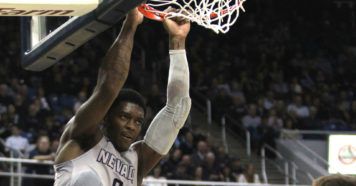 Plenty of quality mid-major teams can make some noise in the NCAA Tournament, yet face the pressure of winning their conference tournament with little-to-no chance of an at-large bid. 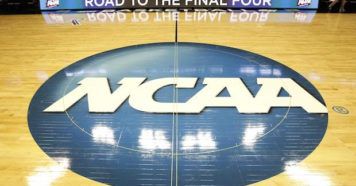 Everything you need to know about the America East Conference men's basketball tournament, from brackets to schedules, start times and more.