Kings Sprint Past Bulls in Second Half Behind De’Aaron Fox

CHICACO – After suffering the worst loss in franchise history Saturday against the Celtics, the Bulls were unable to close out the Kings after a strong first half. Chicago led 56-45 heading into the second half before Kings guard De’Aaron Fox took over in a 108-89 Sacramento win.

Fox tallied 16 points in the third quarter and hit three 3-pointers to propel the Kings in front. Sacramento held a 36-18 advantage after Fox’s furious third quarter to take a 81-74 lead into the final period. After going 0-for-5 in the first half, Fox went 5-for-7 in the third quarter. He finished the game with 25 points, six assists, four rebounds and four steals.

Buddy Hield had a rough first half as well, tallying just three points on 1-for-7 shooting. He also picked up the slack in the second half, finishing the game with 14 points.

The Bulls let their halftime lead slip away after going 7-for-17 as a team in the third quarter. Chicago also committed a season-high 27 turnovers in the collapse.

Chicago nearly experienced a team mutiny Sunday after head coach Jim Boylen reportedly wanted to hold a practice after a back-to-back set. According to Stadium NBA Insider Shams Charania, Boylen reportedly held out the starters for the end of Chicago’s blowout loss to Boston in order to have an effective practice. The players essentially staged a rebellion, resulting in a day of meetings between players and coaches.

The Kings continued their impressive start to the season, winning their fourth game in the last five contests. The Bulls will look to regroup on an upcoming road trip, but this loss will sting after the weekend’s events. 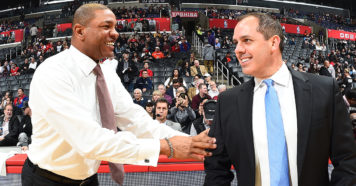 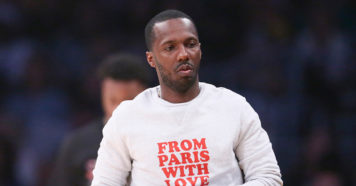 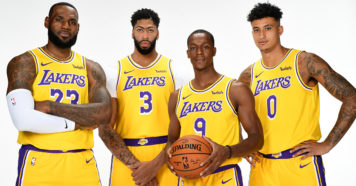 He certainly won’t be doing it alone.