Baylor junior guard MaCio Teague finally got around to checking his social media accounts about an hour after Monday’s road win against Kansas State, and he was completely baffled to find the hate-filled direct messages that had engulfed his inbox from angry gamblers.

“I had no clue what was going on,” Teague said. “I don’t know what a spread even is.”

Teague had played well for the Bears, scoring 15 points with four rebounds and three assists as the No. 1 team in the country improved its record to 20-1 and 9-0 in Big 12 play.

But with a 73-67 lead and just six ticks left on the clock, the career 86 percent free-throw shooter missed a pair of free throws that would become a storyline from the game in which many bettors put money on a point spread of Baylor -6.5.

“I didn’t even know what a spread was,” Teague told me. “My teammate explained it to me after the game. He showed it to me, and then he explained to me what they were talking about. I didn’t understand what was going on. I don’t bet, so I was lost.

“I was confused. I was really confused,” he added. “I didn’t know what they were talking about. I showed my teammates and they were laughing.”

Baylor Head Coach Scott Drew was disappointed to hear about the online harassment of his player.

“As a coach, my heart goes out to players who have to deal with stuff like this,” Drew said. “Usually, after you win a game, you get congratulatory texts and messages from friends and family.

“Now guys are getting cursed out because they don’t cover a spread that they didn’t even know about.”

Things have changed in 2020 with sports betting becoming legalized in 13 states, and the access that fans have to athletes via social media. The game was Monday evening, a typically slow night in college basketball, so there were more eyes — and more money — on the Baylor-Kansas State matchup than there would have been if the two programs were playing during a loaded Saturday slate that featured far more options for gamblers.

Teague received in excess of 20 derogatory messages on Instagram and Twitter from users who referenced his missed free throws, while one person even requested $11 from him on Venmo. 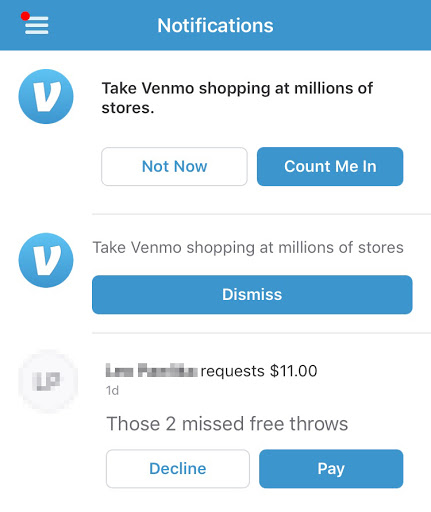 “It can really affect the mental health of some players,” Teague said. “I’m an older guy, so it doesn’t really affect me. But we’ve got younger guys like Jared (Butler) and Jordan (Turner), who are 18 and 19 years old. That might get under their skin if they see that on their Instagram and affect them, and who knows, could even force some guys to give up basketball. I’m glad that they did it to me, a stronger and older person. It could have really affected someone else.”

“It could be a problem going forward,” he added. “I just hope they don’t send as much hate in their messages as they’re sending.”

Drew, who’s been involved in college basketball in some capacity since 1991, offered more insight into the impact that social media trolls and agitators have on today’s student-athletes.

“Players are dealing with mental illness and anxiety these days, and now they have more issues to deal with than ever before,” Drew revealed.

“Trust me, college players weren’t dealing with anything like this 10 or 20 years ago.”

MORE: Coach K Is Frustrated With the NCAA. Will They Do Anything About It?