After looking at my latest bracket, you might have noticed a number of notable changes throughout the field. Welcome to an early season bracket in 2020!

What’s the reason for the wild movement this season? As you can probably guess, so many games have been canceled or postponed because of COVID-19, resulting in an intense scheduling variance. This should begin to sort itself out when my next bracket appears in the new year. By then, most schools will have begun conference play (some already have), and we’ll get a better feel for the strengths and weaknesses of the teams.

But one squad that is already rolling along nicely is Gonzaga. The Bulldogs remain firmly planted as the No. 1 overall seed and have stayed undefeated despite playing one of the most challenging schedules in the country. Everyone expects the Zags to roll through the WCC but several teams, including BYU, Saint Mary’s and San Francisco, have squads capable of taking down the Bulldogs on any given night. 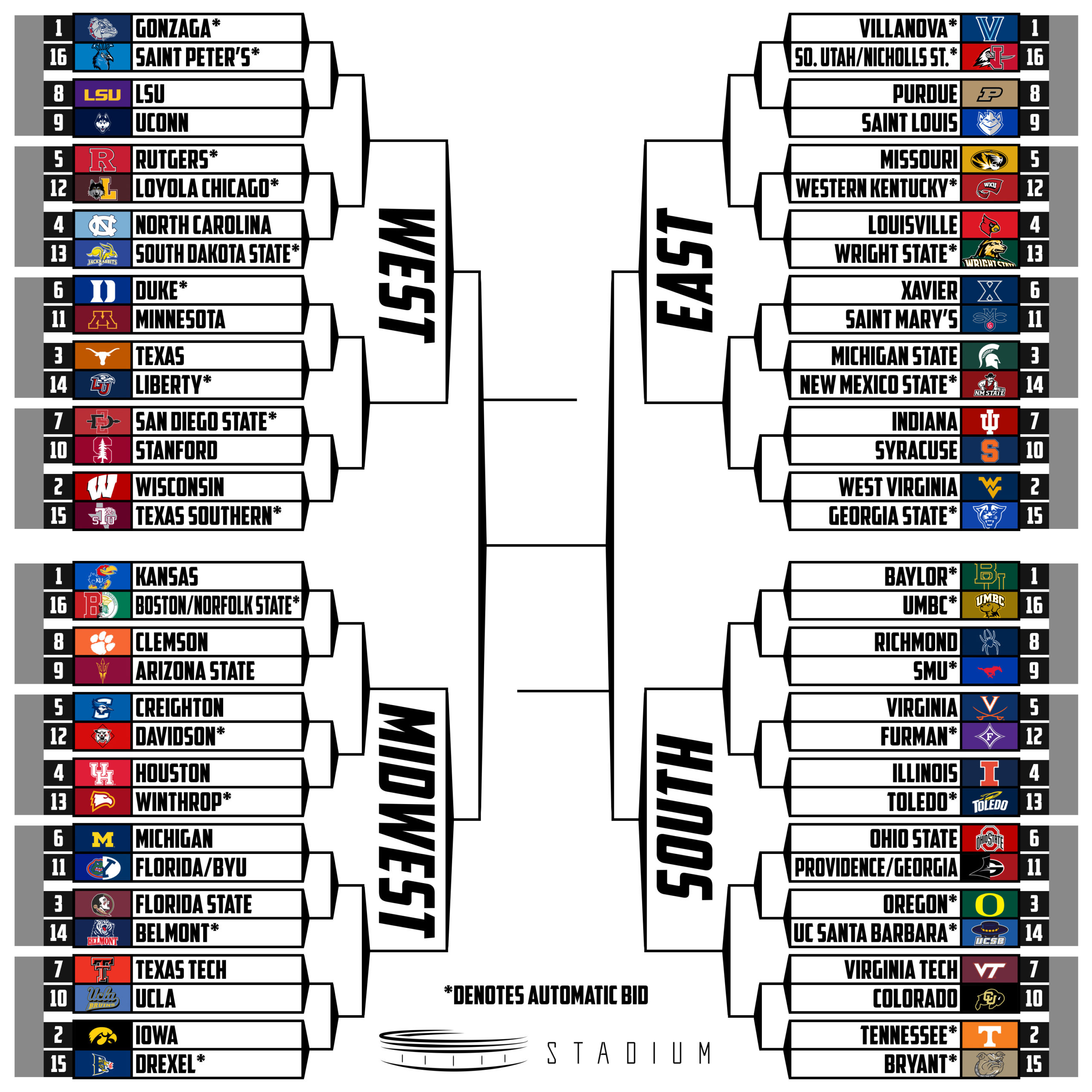 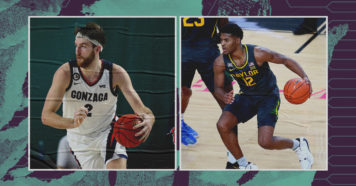