The NCAA Evaluation Tool (NET) enters its fourth season of use by the NCAA selection committee. Today’s bracket is the first that is based on this year’s NET data since it was released a few weeks ago. When a school is not rated as high as fans think it should be, many tend to wonder what the NET really considers. So as the non-conference portion of the season ends, it’s a good time to review the metrics involved in NET rankings and its impact on the selection committee.

The simplest explanation of the NET is that it takes both results-based and predictive metrics into consideration. This is a change from the previously-used RPI, which was only a results-based metric and considered by many to be outdated. Before we drill down further, we need to understand that even though the NCAA has given us what is contained in the NET, some factors are still a mystery. So unlike the RPI, this has made it nearly impossible to replicate.

The NCAA selection committee will tell you that the NET is only used as a sorting tool, and that the ranking order is not used to select teams. While somewhat true, you can’t convince me that the number beside the ranking does not carry weight. Take last year’s top 16 reveal in February: 15 of the 16 seeded teams had a NET ranking of 21 or better. I could give you plenty of other examples, but the bottom line is if you are ranked in the top 40 of the NET rankings on Selection Sunday, you have a pretty good chance of making the field.

While the NET is a big improvement over the RPI, there are still outliers every year. And that’s where the committee comes in. They do more than take the NET number beside the team when seeding the teams. That’s what I love about bracketology. Yes, we are very reliant on the data the that is combined to come up with NET rankings. But, as bracketologists, we can look at the data and use some common sense along with a small amount of the “eye test” to properly rank and seed the teams each year.

The first podcast of the season will be coming soon, so make sure you check out the Bracketology by TKBrackets podcast. On each episode we will look at the most recent bracket and highlight teams that have made moves. Each episode will also have a guest to discuss the world of college hoops. Guests will include the top bracketologists in the country, NCAA staffers who help put the bracket together, former committee members and the biggest names in college basketball. Check out the latest podcast and get caught up on all the past episodes right here at Buzzsprout or anywhere you listen to your favorite podcasts. 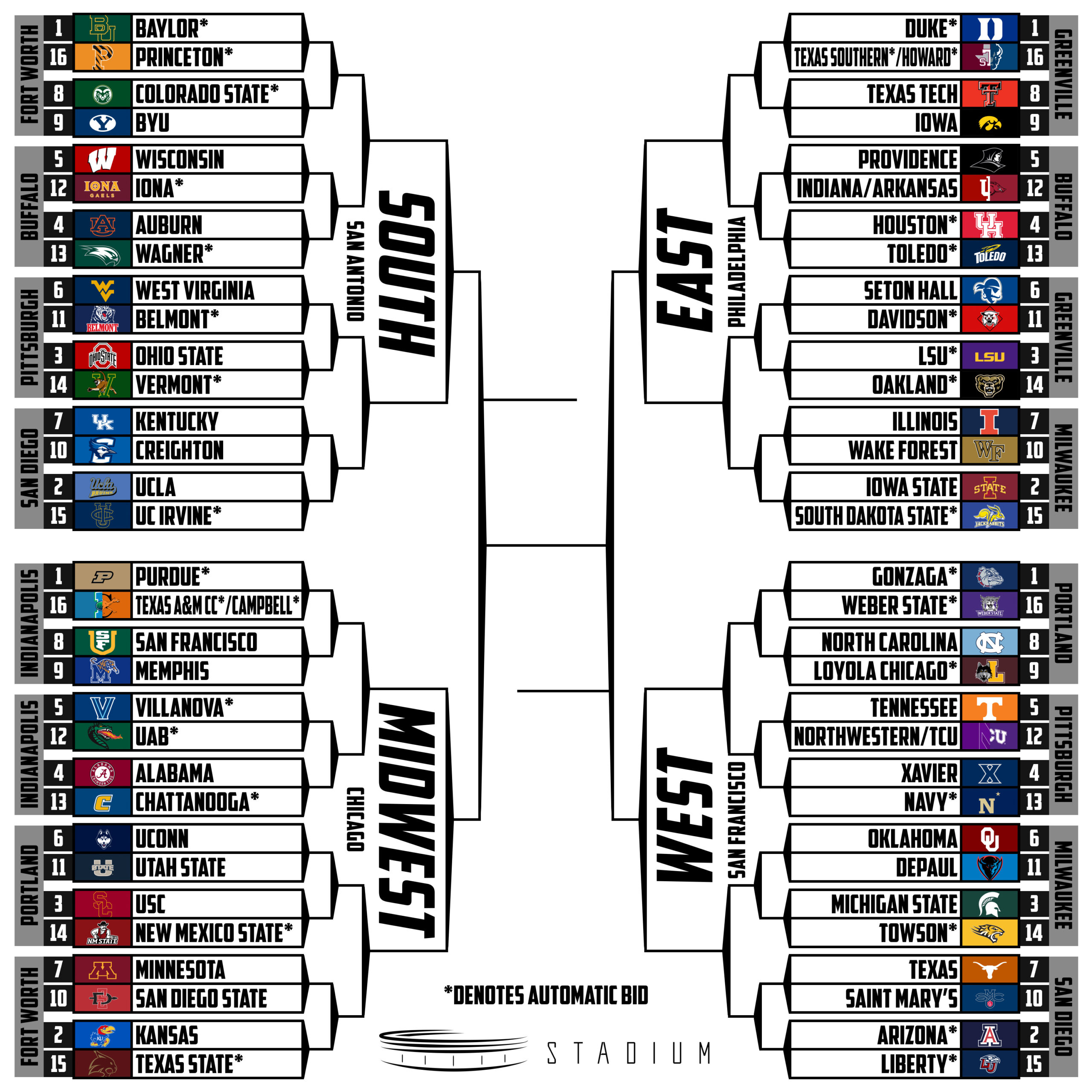