NCAA Tournament Projections As of Feb. 18

On Saturday afternoon, CBS will air the NCAA March Madness Men’s Bracket preview show. Chris Reynolds, this year’s committee chair, will reveal the current top 16 seeds for the NCAA tourney. So, let’s take a deeper look at my latest projection of the top 16 teams.

#1 seeds: Auburn, Gonzaga, Kansas, Arizona
Unlike past years, the top two lines are a little more difficult to predict because of the varying resumes. Auburn and Gonzaga are your top two seeds. I gave Auburn a slight edge as the overall number one based on their strong resume (13 total Q1 and Q2 wins vs. eight for Gonzaga) and the Tigers’ better SOS (strength of schedule). For the same reasons, I gave Kansas the edge over Arizona as the Jayhawks lead all schools with 14 total wins in Q1 and Q2. I’d like to point out it’s a very close call between these teams on the one line, so I wouldn’t have a major issue if the committee juggles the order a bit.

#2 seeds: Purdue, Kentucky, Baylor, Wisconsin
The biggest decision on this line is choosing the fourth team in the group. Wisconsin, Duke and Texas Tech were all considered, but it’s very tough to ignore the Badgers’ impressive resume. A 20-5 record, a strong road record and five Top 25 wins made Wisconsin a clear choice.

#3 seeds: Duke, Texas Tech, Villanova, Providence
These four teams were not quite strong enough for the two line, but no one below them had the resumes to overtake them.

#4 seeds: Illinois, Tennessee, UCLA, Texas
Once again, the biggest decision here was for the last spot. Texas has played several high-level games lately, and wins over Oklahoma, Iowa State and Kansas gave the Longhorns the edge over Houston. The Cougars were a very tough team to handicap as they have the #4 overall NET ranking but have only played seven games against the top 75 NET teams, winning only three.

Don’t forget about the 2022 Select Mock Selection Committee, which brings together some of the top bracketologists in the country to select the field of 68 for the NCAA Tournament. The committee will gather via Zoom the weekend before the NCAA basketball committee convenes, with the event taking place March 3-6 and concluding with a selection show late in the afternoon on Sunday, March 6.

And to get your palate wet for some selection action, we will be having an event this Friday at 8 p.m. EST. We will project the Top 16 reveal ahead of the NCAA committee’s reveal on Saturday. Just go to our Twitter and get the link to register. It will be a lot of fun and give you a prediction of what the committee will reveal. 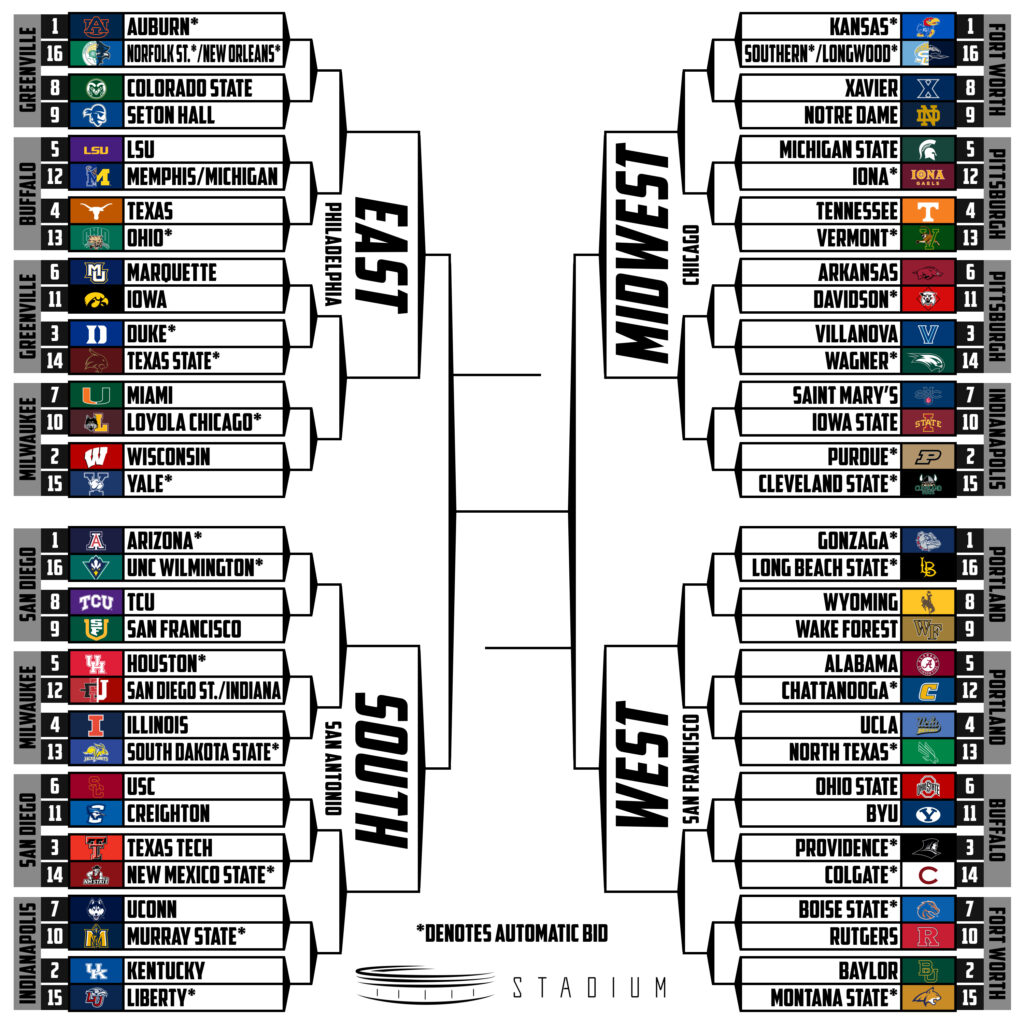