NCAA Tournament Projections As of Feb. 19

Bracketologists have been faced with many unique challenges when handicapping teams during this crazy season. The first is the disparity in the number of games played, with some teams completing their games as planned while others have had to cancel groups of games on more than one occasion. Second is the lack of a full non-conference schedule, which has made it difficult to truly compare teams from different conferences. Finally, because most games have been played in front of just a handful of spectators, home court advantage has not been the same this year.

With those facts in mind let us turn our attention to the Minnesota Golden Gophers. Without question the Gophers have one of the most interesting resumes in all the land. Let’s take a closer look at their resume.

The Gophers sit at 13-9 on the season and have a 6-9 record in the Big Ten. The first thing to note: Minnesota has only had one game cancelled, a road tilt at Nebraska. This is quite an accomplishment in a year that has seen more than its fair share of pauses and game cancellations. The second thing that jumps out about the Gophers is their incredible 13-1 home record. In a normal year, that gaudy record would not be that much of a talking point. But home teams this season have one of the worst winning percentages in recent memory, so coming out on top in 13 of your 14 contests is quite impressive.

On the flip side, there are the road games to talk about. In a season where it has been common for teams to post winning road records, the Gophers are 0-8. No team in the NET top 100 has gone winless on the road. Not only have they have failed to win away from home but the losing margin in these eight road games is more than 15 points per game. This fact certainly will pose a challenge for the NCAA Men’s Basketball Committee when they gather in a few weeks to decide the Gophers’ fate.

No team has made the NCAA tournament as an at-large without at least winning one road game. There is still an opportunity – the Gophers have one road game left on their schedule at Penn State. If they can reschedule the game at Nebraska (the Huskers currently sit at the bottom of the Big Ten) Minnesota could wipe the goose egg off their resume and put the committee’s fears at ease.

Even if Minnesota does not get a road win, one thing that still could get them in the field of 68 are the three Q1 Big Ten wins they have garnered this year. The Gophers have beaten No. 3 Michigan, No. 4 Ohio State and No. 11 Iowa. No team in the country has three top-ten wins on their resume. And the Gophers have a chance at a fourth this weekend, as they host No. 5 Illinois. A win over the Illini would surely put Minnesota in great shape to make the big dance, despite their road woes. 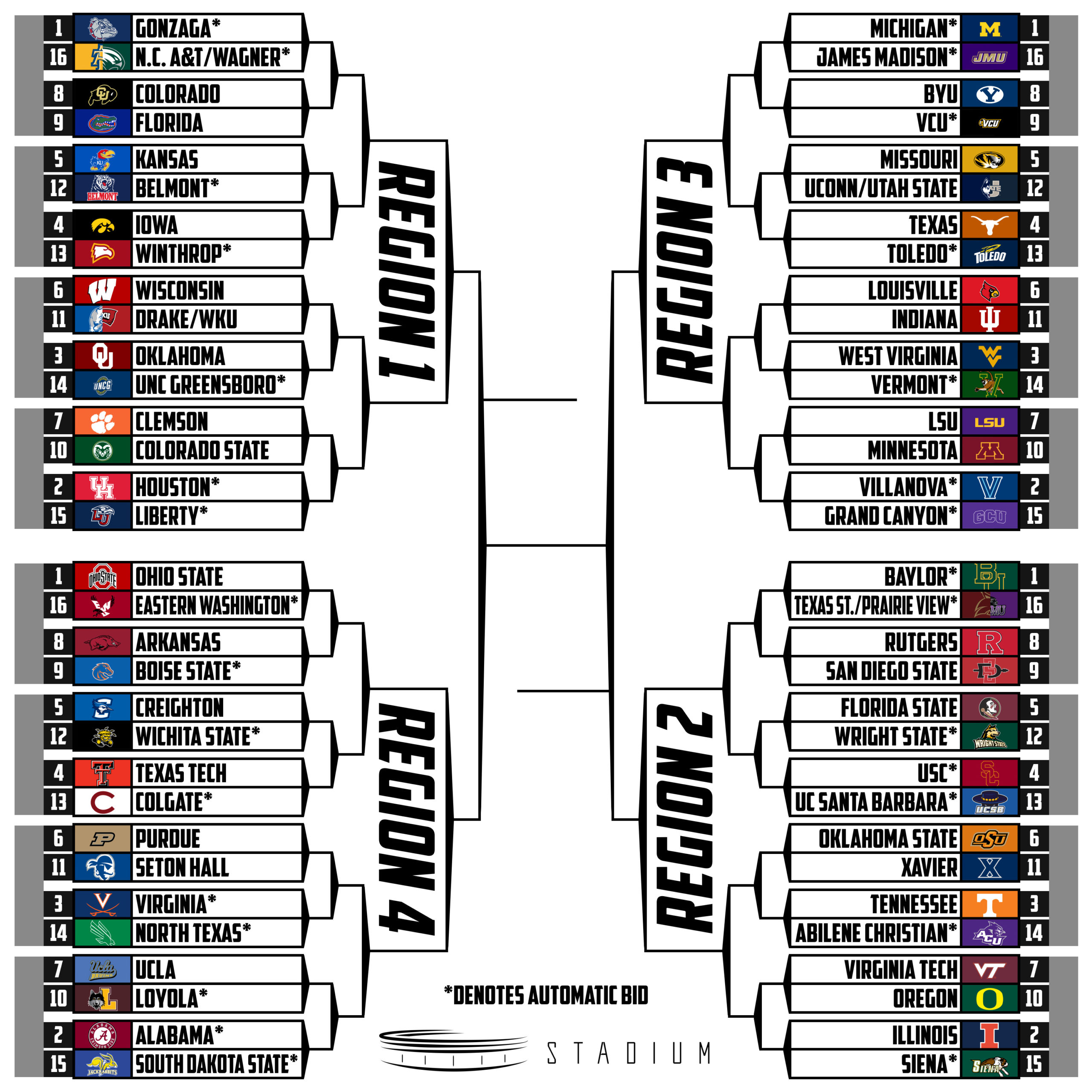 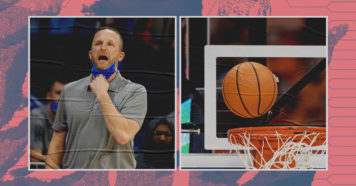 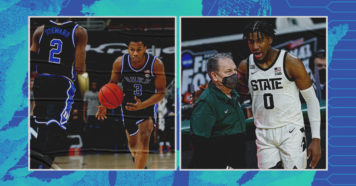