Over the past week, the bracket bubble has almost doubled in size. This is not uncommon as conference play continues and teams with very slim hopes pull an upset or two to get themselves positioned to be serious contenders for an at-large bid. But as this list has grown, most of the conversation has revolved around two teams: Michigan State and Duke. This is understandable because they are both among the elite programs in college basketball and recently seemed to have little or no chance of making the NCAA Tournament.

While similarities exist between their two resumes, there are some differences. Michigan State currently has a 13-9 record and has won three in a row, with signature wins against Illinois and Ohio State that have pushed them into the field in today’s bracket. The Spartans have five top-50 NET wins, no bad losses and have played a difficult Big Ten schedule. Michigan State’s strength of schedule (SOS) sits at 167, and that’s mostly driven by their weak non-conference schedule, which ranks in the bottom 20% of all NCAA Division I teams.

Duke sits at 11-8, has a respectable NET ranking and a high-quality win against Virginia, but the Blue Devils do have a bad loss against Miami and have only played five games against Q1 teams. In comparison, Michigan State has played 13 games in that quadrant.

The edge between the two programs would go to Michigan State by virtue of their five Q1 wins. The Spartans also have better opportunities in the final two weeks, playing bubble teams Maryland and Indiana while also getting two cracks at the No. 3 team in the country, Michigan. As for Duke, they’ve not had the opportunity to play ACC-leading Florida State, which has put the Blue Devils at a big disadvantage. Will that factor be given any weight by the committee? My guess is not much, as there is no way to forecast what the results would have been in those games. To earn a berth in the tourney, the Dukies must finish strong and grab a couple of wins in the ACC Tournament. 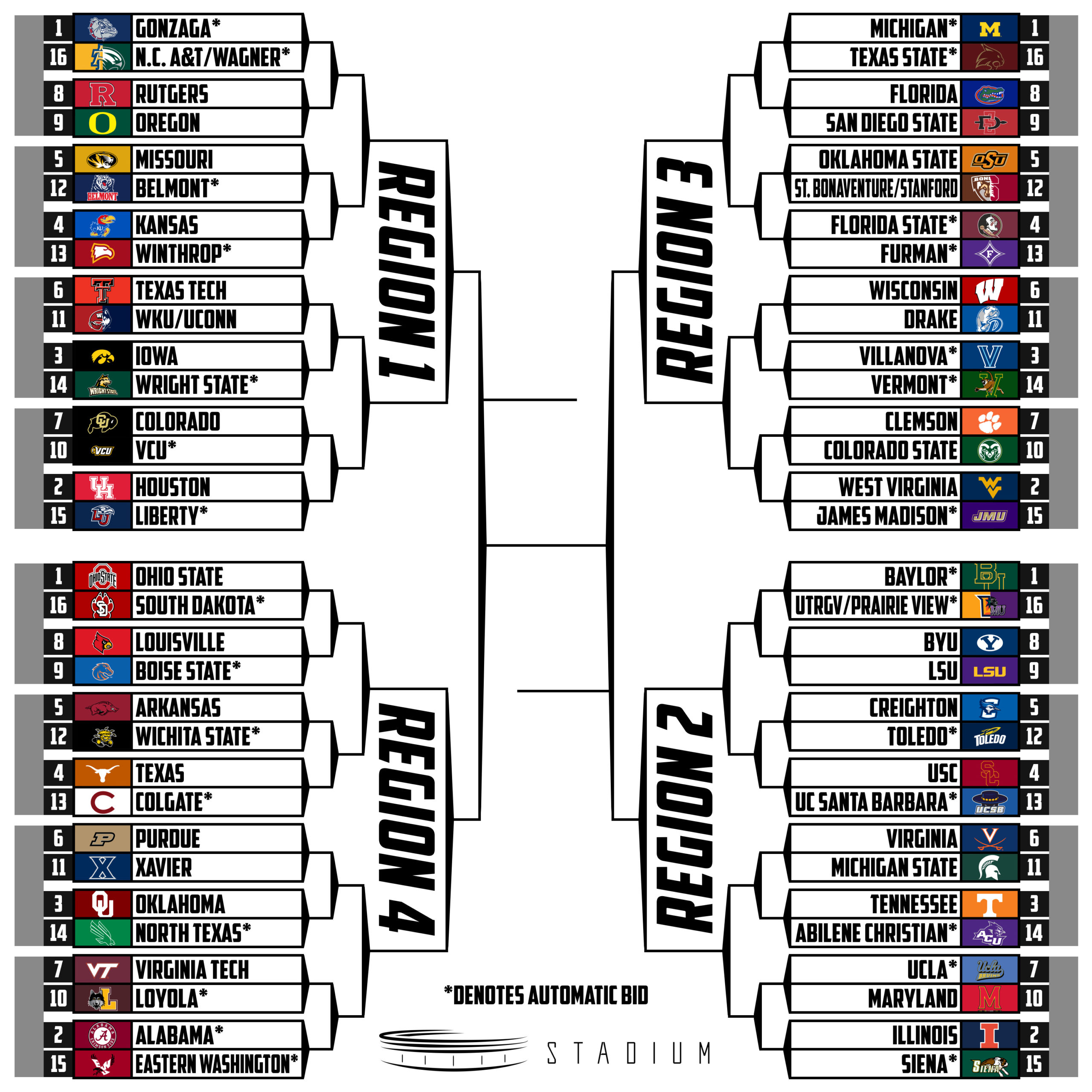