NCAA Tournament Projections As of Jan. 17

The middle of January is generally accepted as the halfway point of the college basketball season. So, let’s take a look at the way the bracket is unfolding this year.

When you think you have it all figured out…

Just a week ago, Baylor was the consensus top overall seed and could even withstand a couple of losses along the way and still hold on to its spot. Well, after two consecutive home losses, the Bears not only lost their overall one seed but dropped to the third seed. By playing in the loaded Big 12, Baylor can regain their top status, but this just shows you how fast things can change.

As usual, the middle of the bracket is in flux…

Teams seeded five through eight continue to switch positions on a weekly basis. While this is not unusual in any year, the COVID-19 pauses that teams have had make it very difficult to get a feel where some of these schools should fall.

Providence was poised to jump to the four-line because of an impressive resume and a chance to show they were for real with games against Creighton, UConn and Seton Hall. But then the Omicron variant hit the team and all three games were postponed, with it seeming unlikely that all three can be rescheduled. Providence still holds a five seed in the latest bracket but they’ll have to continue their strong play after the pause.

Bubble teams all look the same…

The resumes of bubble teams — whether they are mid-majors or power conference teams — all look the same this year. These schools generally have a decent record, while their resumes contain a couple of Quad 2 wins with no bad losses. If any one of these programs can string a couple of wins together over quality opponents, they will quickly find themselves off the bubble and comfortably in the field.

Check out the latest podcast with Patrick Stevens of the Washington Post and get caught up on all the past episodes right here at Buzzsprout or anywhere you go to listen to podcasts. 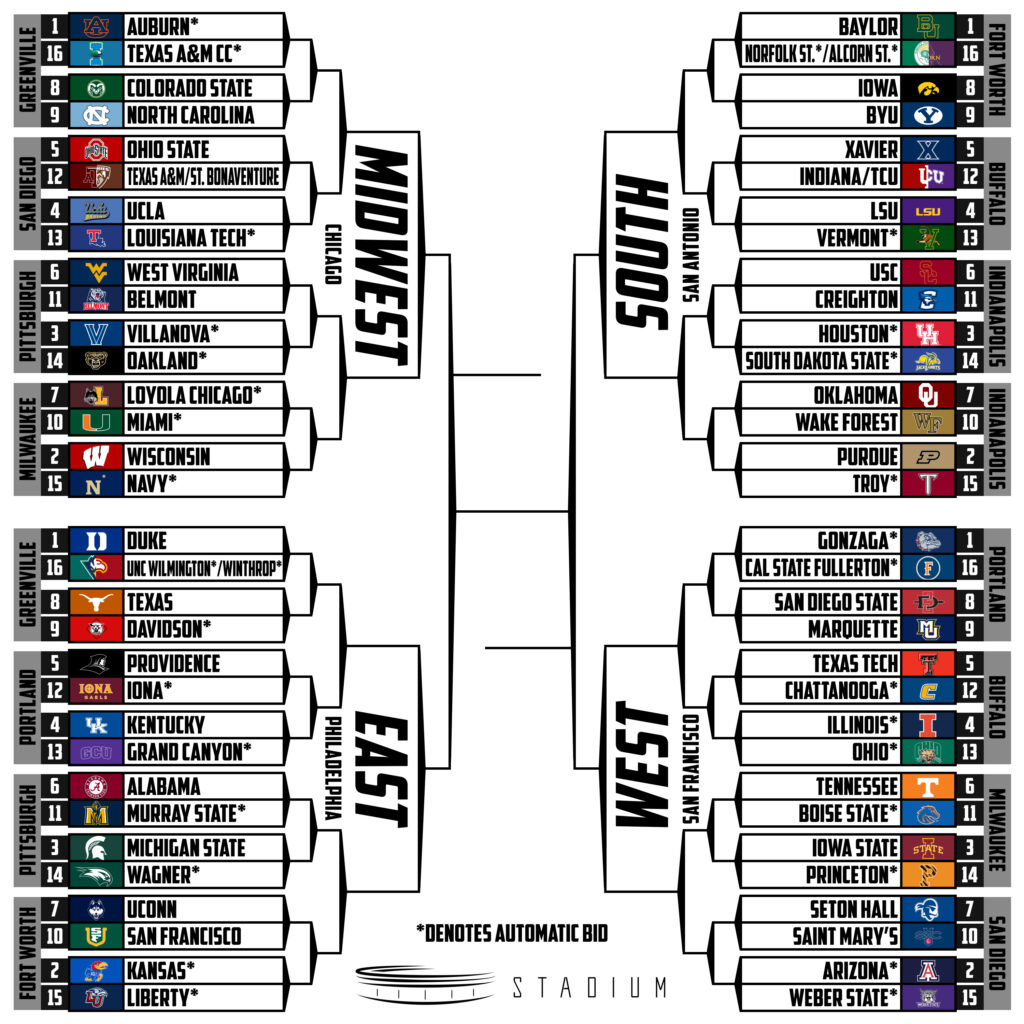