NCAA Tournament Projections As of Jan. 25

A question I get asked on a regular basis is, “Why did a team drop a seed line when they haven’t lost since the last bracket was released?”

It’s a good question and one that has several answers. The most common reason is that a team — or teams — below them had a big week with impressive wins. Those wins improved their resume significantly and moved them ahead of the team in question.

Another reason is that a resume can improve without a win and become worse without a loss. One of the ways this occurs is when a team has what looks like a bad loss early in the season, but as the year rolls along that bad loss can look much better as the “weak” team strings together impressive wins and their NET ranking improves.

This season, a perfect example of that is Northwestern. The Wildcats upset Michigan State, which looked like a bad loss for the Spartans at the time. But then Northwestern knocked off Indiana and Ohio State, and the loss didn’t look so bad. But fast forward to today, and Northwestern has lost seven in a row. We’ll know for sure how rough those losses were soon enough.

Those are a couple of examples that demonstrate the way small results have a major impact on the bracket. And it also amplifies an especially important point: A team’s entire resume always needs to be taken into consideration, not just a snapshot of a couple of games. 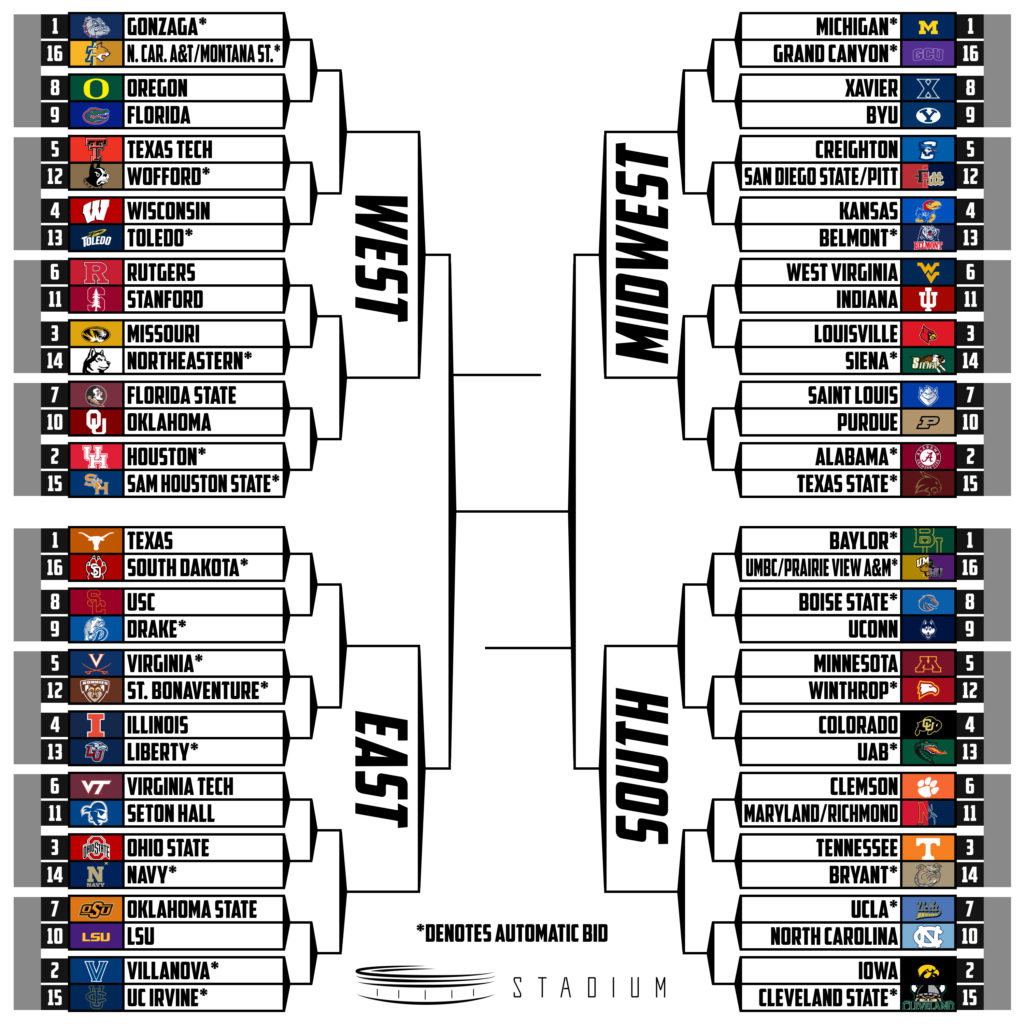