I receive a lot of questions about the NET every year, so I thought it would be a good time to share what the committee focuses on when it comes to the NET rankings and team sheets.

What Does the Committee Value?

1. Quad One Success | I say ‘success’ and not ‘record’ because every team has a different amount of games played in Quad One. The committee examines a team’s success relative to the number of opportunities they’ve had in Quad One. An exercise that has served me well over the years is to add up the number of top-10 and top-25 wins a team has piled up to get a better idea of the overall quality of their victories.

2. NET Strength of Schedule (SOS) | This number is very helpful in determining the quality of a team’s opponents — but it is by no means the be-all and end-all. The committee doesn’t spend a lot of time on whether a team is ranked at 100 versus 140 in this category. What they do look at is a single-digit ranking (these are the teams that played the toughest schedules) compared to schools with a ranking of 300 or above (which indicates an easy schedule). To my knowledge, no team has been left out of the field solely due to a middle-of-the-road SOS ranking. But I have seen many teams miss the field with a so-so resume and a 300+ SOS ranking. In other words, if they aren’t an outlier then there is no reason to spend much time on this metric.

3. Bad Road/Neutral Record | Winning on the road in college basketball is a difficult task. Even the best teams lose games away from home. Why is this important? Well, simply because no team in the NCAA Tournament plays a “real” home game.

What Does the Committee NOT Value?

1. Conference Record | The committee looks at each team as an independent and not as a member of a conference, so the conference record that is on most team sheets isn’t very relevant in March.

2. Bad Losses | The average fan seems to fixate on bad losses once the bracket is revealed, but the fact is unless a team has three or more Quad Four wins, no team is significantly penalized for a bad loss or two. Any school can have a bad night and lose a game to an inferior opponent, but the committee tries to identify teams that are able to consistently beat high-quality opponents, both at home and on the road. 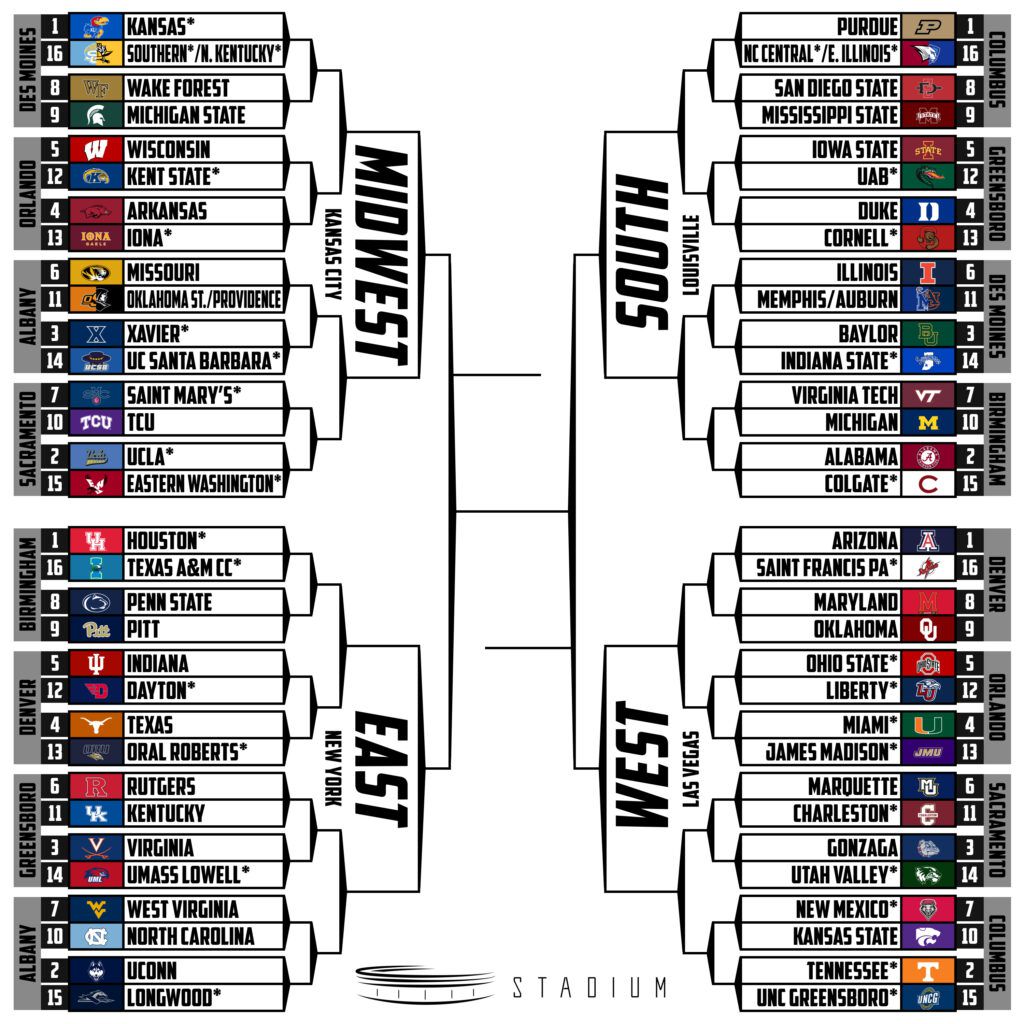 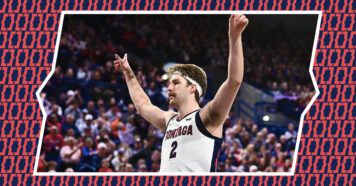