NCAA Tournament Projections As of March 1

It is now less than three weeks until the NCAA Tournament begins. Even as excitement grows, there is also fear among basketball fans that the tourney could be interrupted by COVID-19. Many questions have surfaced as to how the event would continue if an outbreak occurred, and this week, the NCAA released their procedures for replacing teams that cannot participate due to COVID-19.

First, the NCAA has set a deadline for replacing teams before the tournament starts. Schools can be replaced before Tuesday, March 16 at 6 p.m. ET. After that time, no team can be replaced. If a program needs to withdraw, their scheduled game will be declared a “no contest” and the team they are facing will move on to the next round of the NCAA Tournament.

A slightly different scenario happens for at-large teams that need to be replaced. Those schools would be replaced with the “First Four Out” teams that are chosen by the selection committee. The replacement programs would also be inserted into the same spot on the bracket as the team they replaced. For instance, if an at-large #4 seed had to withdraw, its replacement would become a #4 seed.

Hopefully none of this happens and the NCAA Tournament goes off without a hitch. If it does, the chaos that would occur with replacing teams could have a serious impact up and down the bracket. 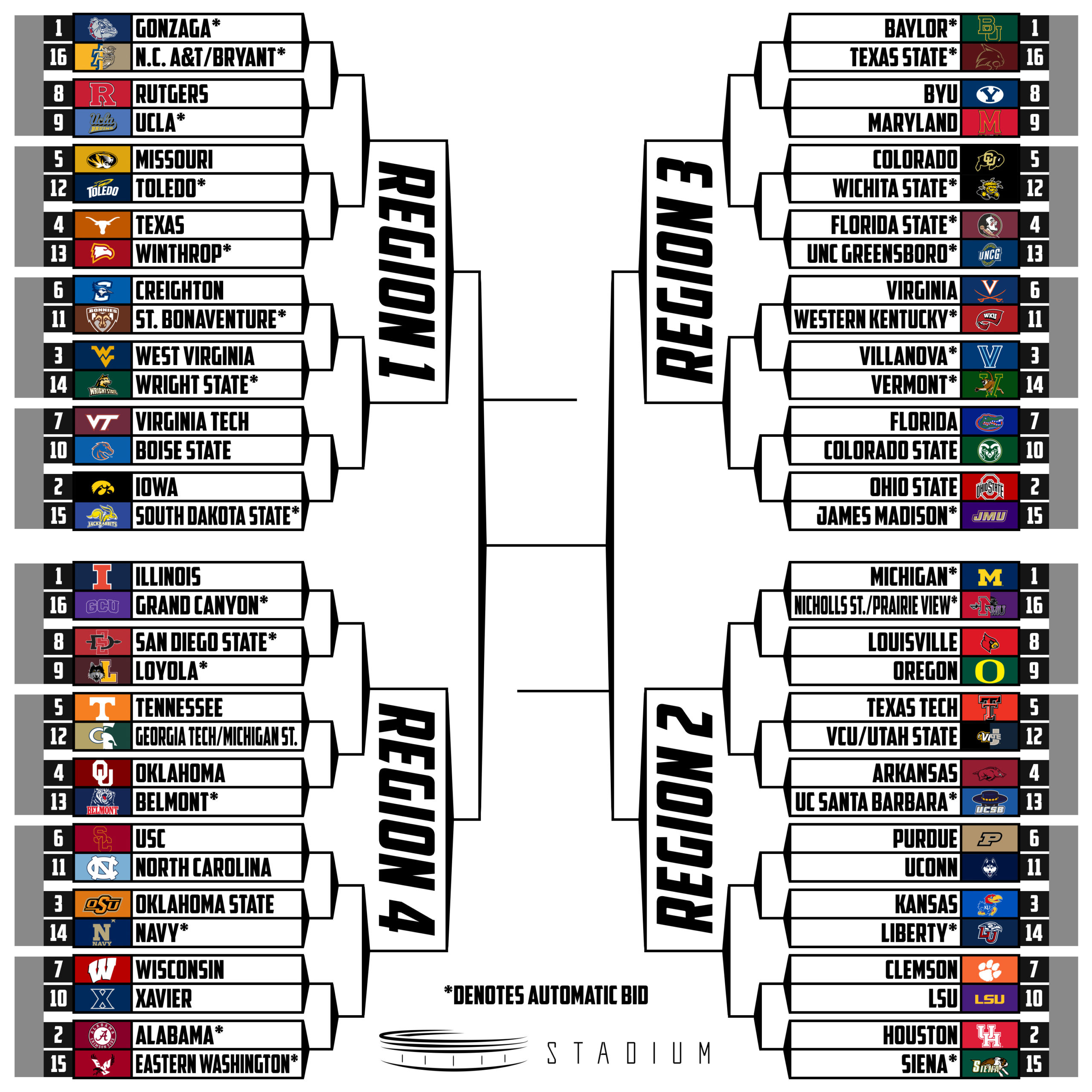 With Sean Miller Finally Out at Arizona, Here’s Who Might Replace Him

Two national championship coaches who could end up in Tucson, plus a few names from within the Arizona family. 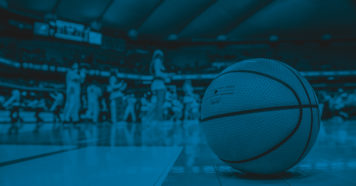 Stay informed with the latest news. 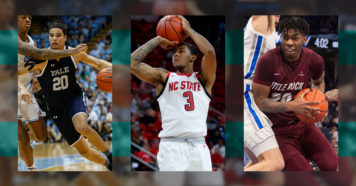