In an effort to help ensure diversity among the college coaching candidate pool for the three major college sports – men’s basketball, women’s basketball and football – there’s a new system that will hold athletic directors accountable.

The Collegiate Coaching Diversity Pledge is an opt-in vow by ADs to include a diverse group of candidates in the finalist pool for head coaching vacancies.

There have already been 30 athletic directors who have signed AthleticDirectorU’s pledge, which they have been working tirelessly for the last few months. Jason Belzer, a coaching agent, is optimistic that this will be a game-changer in the hiring process because it ultimately holds ADs accountable.

“Universal adoption of the pledge will create full equity in the hiring process,” Belzer told Stadium.

To maintain compliance with the CCDP, athletic directors must have a finalist pool that includes at least one candidate from a “traditionally underrepresented background” and one non-diverse candidate. There are exceptions. For example, if the AD chooses to promote someone internally without interviewing anyone else externally.

But the difference with the College Coaching Diversity Pledge is accountability. There is a Board of Advocates, and also third-party clearinghouse James Moore & Co., that will randomly review a percentage of hires each year to confirm CCDP compliance.

“Anytime you do a search, you should be thinking about creating a diverse pool anyway,” Texas A&M athletic director Ross Bjork, the lone power conference AD that has signed on to be a part of the pledge, told Stadium. “But this pledge heightens awareness and will help the entire industry. The accountability piece is huge, and it will also give you a way to reflect on your process by having a third-party analyze it.”

“I think it’s a fantastic idea,” said Robert Morris athletic director Chris King, who was the first AD to sign the CCDP. “I want strong candidates and diversified pools, that’s always been important to me. This idea was a no-brainer for me. I have no problem with anyone being able to look at my hiring practices.”

Here’s the complete of the 30 athletic directors who have signed to be a part of the CCDP thus far: 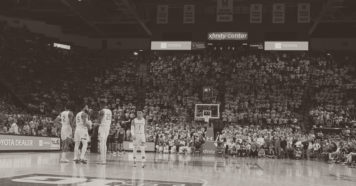 When will hoops return? 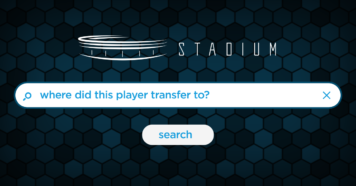 The start of the season is getting that much closer… 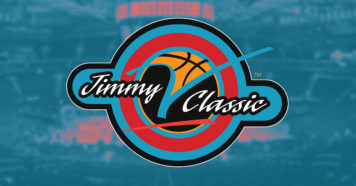 Make sure to bookmark this helpful page.