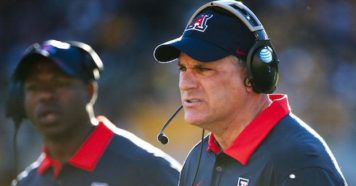 Rich Rodriguez is losing one of his highest-rated recruits at Arizona. Offensive lineman Keenan Walker is leaving the desert, creating a void for the Wildcats. 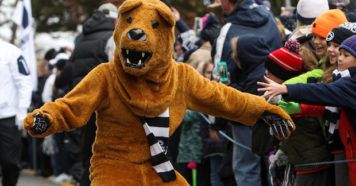 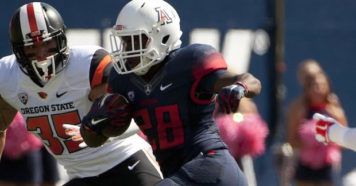 For the second time this decade, Rich Rodriguez is in danger of being fired for underperforming. After getting out of the gate quickly in Tucson, his Wildcats have gone 10-15 the past two seasons, including 3-9 a year ago. It’ll be tough to cull too much from spring drills since a large chunk of the eventual 2017 roster has yet to get to campus. 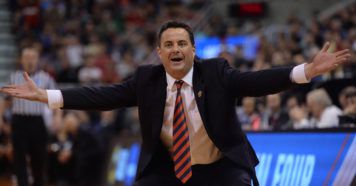 Sean Miller has built a juggernaut at Arizona but still hasn't reached a Final Four. This Wildcats team is his best shot to get there in his 13 seasons as a head coach. 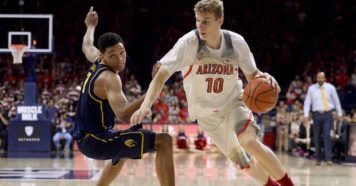 Arizona vs. Xavier prediction roundtable with the Campus Insiders staff. Breaking down what will happen between the Wildcats and Musketeers in their Sweet 16 matchup on Thursday evening. 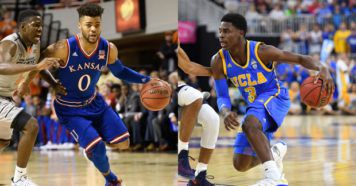 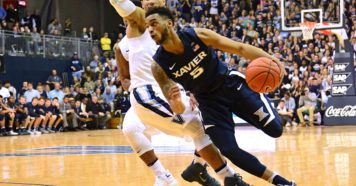 No. 2 Arizona vs. No. 11 Xavier Prediction, Game Preview

Arizona vs. Xavier prediction and game preview, as the No. 2 Wildcats and No. 11 Musketeers face off in the Sweet Sixteen of the NCAA Tournament. 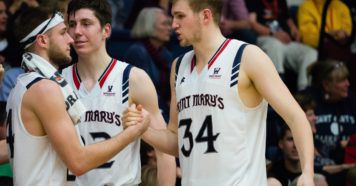 Arizona vs. St. Mary's prediction and game preview, as the No. 2 Wildcats and No. 7 Gaels face off in the NCAA Tournament second round. 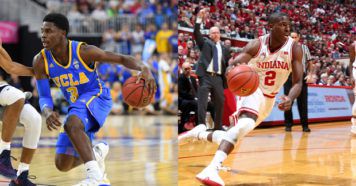 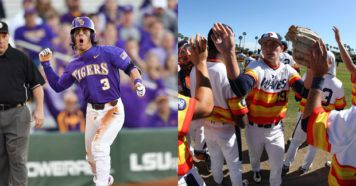 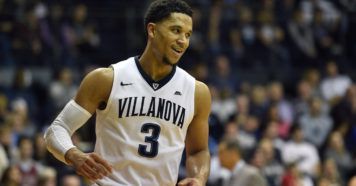 The final edition of the AP Top 25 Men's Basketball rankings have been released. There is a new No. 1 atop the final polls.

Final Four Prediction Roundtable: Who Will Win The NCAA Tournament

A Final Four prediction roundtable with Campus Insiders staff members projecting who they believe will win the NCAA Tournament. 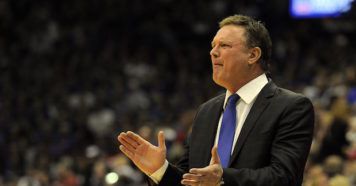 Early NCAA Tournament betting odds have Kansas entering as the favorite to win it all, while a few blue-blood programs and some new teams follow in the odds. 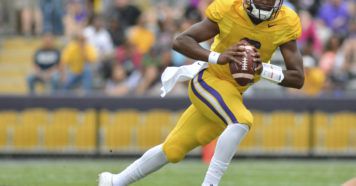 No. 2 Arizona vs. No. 15 North Dakota Prediction, Game Preview

Arizona vs. North Dakota prediction and game preview, as the No. 2 Wildcats and No. 15 Fighting Hawks face off in the NCAA Tournament.