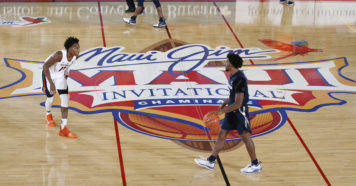 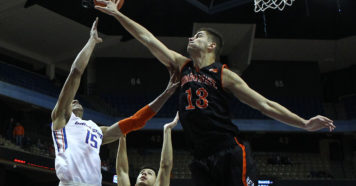 Ryan Looney made the jump this offseason from Division II Point Loma Nazarene University, where he was the head coach for three seasons, to the Division I ranks at Idaho State. Looney agreed to a three-year contract with the university on April 17, according to a signed offer letter Stadium obtained via public records request. […] 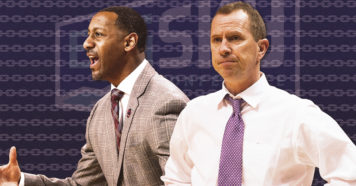 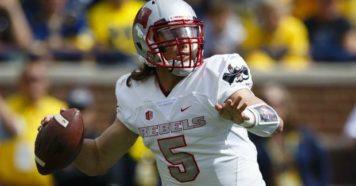 UNLV vs. Idaho State Online Live Stream, How To Watch

UNLV vs. Idaho State online live stream info and how to watch. The Rebels look for their first win of the season when they host the Bengals Saturday. 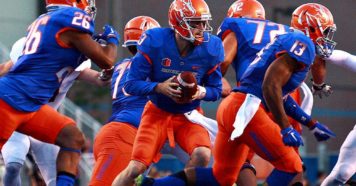 Boise State vs. Idaho State score, recap, analysis and reaction from the matchup between the Broncos and Bengals.