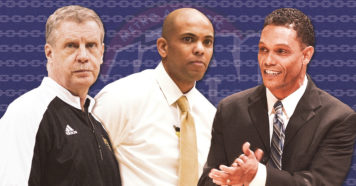 MAAC Basketball Coaches Rank the Best Jobs in the Conference 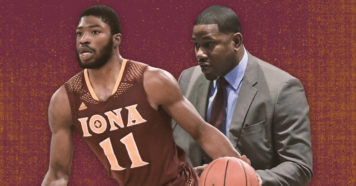 Fight Lands Iona Coach in Hospital, Player Out of Program

Iona’s top returning player, forward Roland Griffin, told Stadium he has been dismissed from the team after what he alleges was a physical altercation with assistant coach Garfield “Ricky” Johns in which he punched Johns multiple times in self-defense. According to a source close to the situation, the 6-foot-3, 200-pound Johns spent nearly eight hours […] 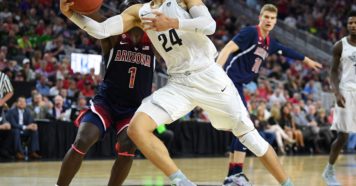 Oregon vs. Iona prediction and game preview, as the No. 3-ranked Ducks and No. 14-ranked Gaels face off in the NCAA Tournament. 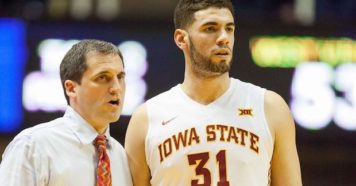 Iowa State vs. Iona picks for the NCAA Tournament's Midwest Region first-round game. Find out who's predicted to win and continue on to the second round. 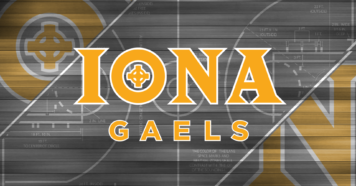 The Iona Gaels have made it to the NCAA Tournament. Here's a preview of the team and a prediction of how they'll do during March Madness.