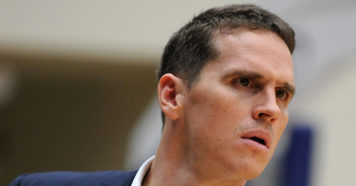 Here's a look at the financial incentive for low-major programs to schedule non-conference road games for the sake of $. 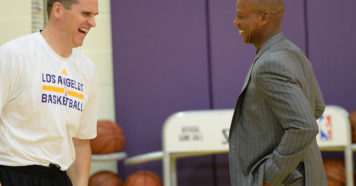 Former Los Angeles Lakers player and assistant coach Mark Madsen will make his debut as a Division I men’s basketball head coach this fall after agreeing to a three-year contract with Utah Valley University. Madsen spent the last six seasons as a Lakers assistant, following a nine-year NBA career in which he was a member […]