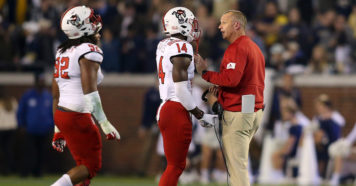 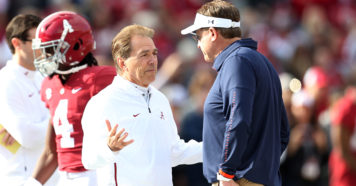 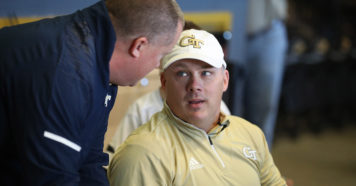 It's officially #DepthChartSZN -- that time of the football calendar when your Twitter timeline is flooded with pictures of depth charts. 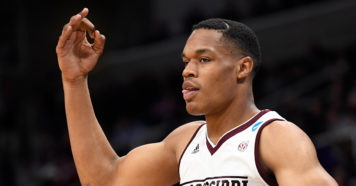 Stadium has compiled men's basketball attendance and ticket sales data, and we're now breaking it down for the SEC. 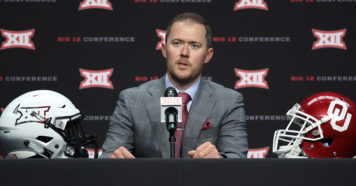 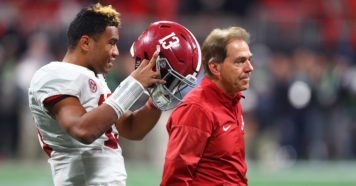 Which SEC offense knows how to set the tone? 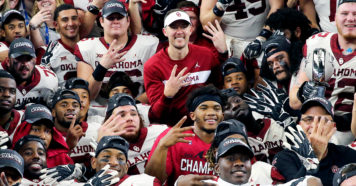 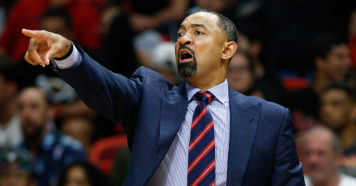 Will Michigan Be the Next College Basketball Program to Hire a Famous Alum?

Last week, former Duke point guard and current ESPN analyst Jay Williams stoked the flames of a surprising fire that ignited earlier in the college basketball offseason when former Michigan Coach John Beilein became the head coach of the Cleveland Cavaliers, leaving a coaching vacancy in Ann Arbor for a job that arguably ranks among […] 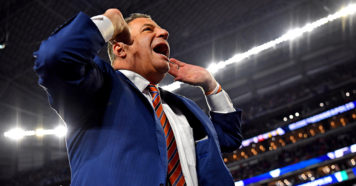 Auburn made the Final Four last season after winning the SEC Tournament, which earned the Tigers an “A” for their 2019 season. But not every team in the conference fared as well. Here are Stadium’s postseason grades for every team in the SEC, which take into account the preseason media poll, conference and NCAA Tournament […] 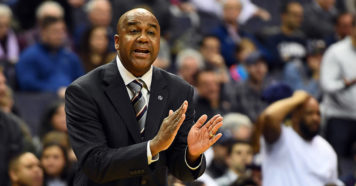 Brand-new Vanderbilt Athletic Director Malcolm Turner wasted no time getting rid of Bryce Drew. The Commodores didn’t win an SEC game this season but Drew only had lottery pick Darius Garland for a handful of games before the McDonald’s All-American floor leader went down with a season-ending knee injury in November. Drew was on the […] 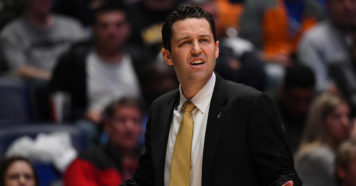 In a shocking move, Vanderbilt is terminating Bryce Drew as head coach after just three seasons, sources told Stadium. Drew, 44, went to the NCAA tournament in his first year. The Commodores played all but five games this season without starting point guard and likely lottery pick Darius Garland, who suffered a season-ending knee injury […] 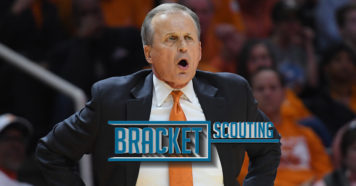 Eight ranked teams are in action on Tuesday night, including a matchup between ranked Big Ten teams and an in-state rivalry game in the conference. Here’s a look at how tonight’s intriguing matchups could impact the NCAA Tournament resumes of the programs involved. The NCAA Tournament seed projections are from Stadium’s latest tournament update. Vanderbilt […] 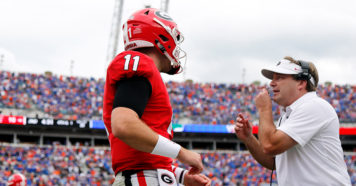 Predicting the 2019 Over/Under Win Totals for the SEC

I wrote in yesterday’s ACC-centric breakdown about how the schedule is one of the most important factors when looking at over/under win totals. That’s especially true in the SEC with permanent cross-division rivals. A team like Tennessee is at a disadvantage because they play Alabama every year. Georgia-Auburn and Florida-LSU are also annual matchups, which automatically […] 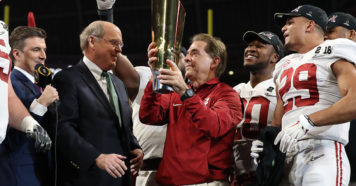