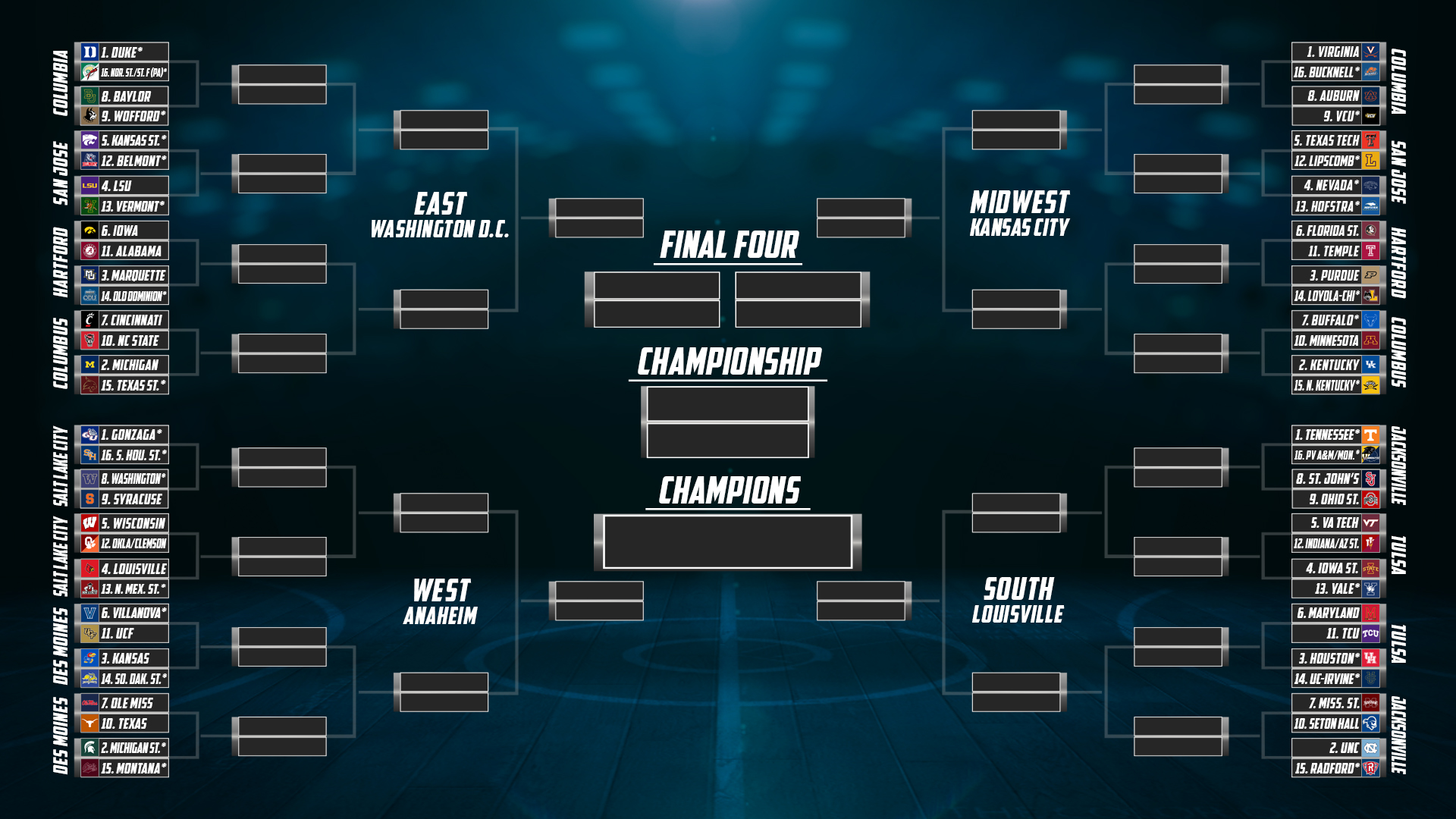 The top four lines remained pretty much in tack from earlier in the week. The big move was made by LSU with their win (although controversial) over Kentucky earlier this week. The Tigers moved to the four line replacing Wisconsin after the Badgers suffered their second straight defeat. 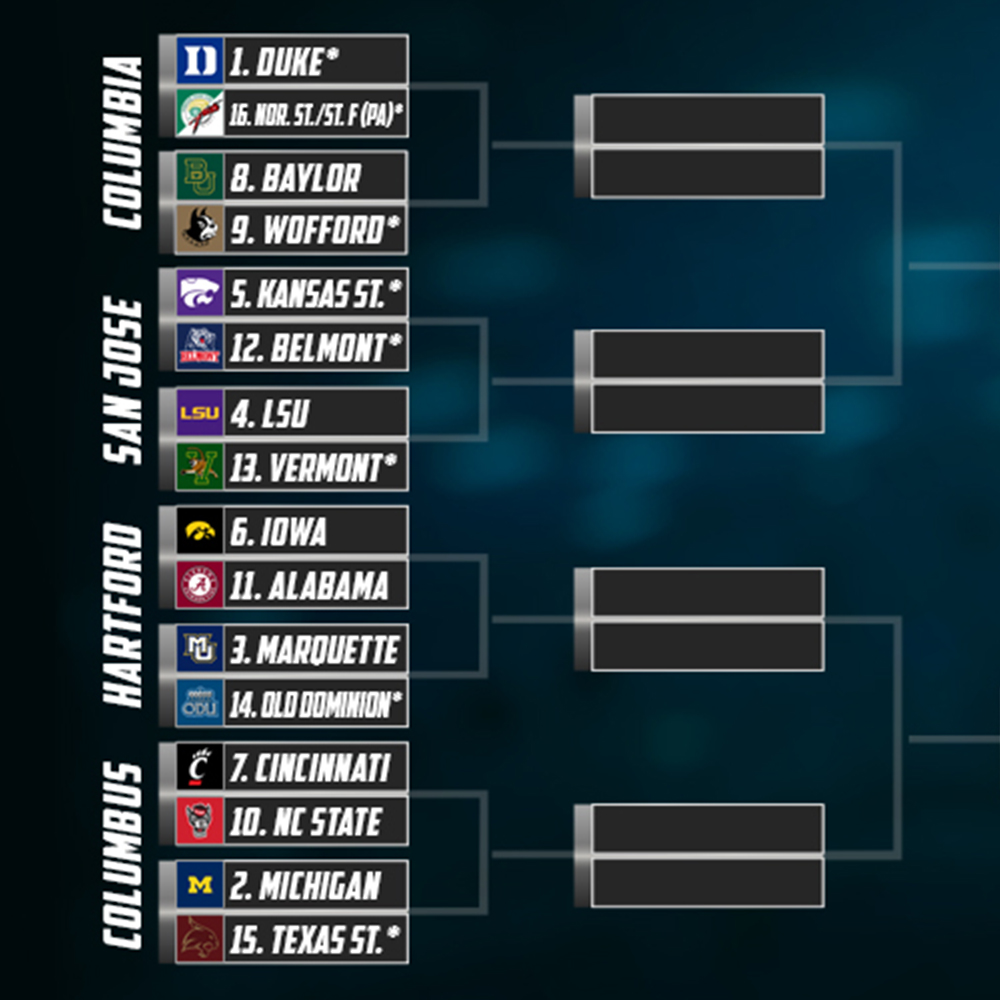 Louisville hangs on to the last spot on the four line despite blowing a huge lead to Duke. But the Cardinals may not be safe for long as several teams are on the verge of cracking the top 16. 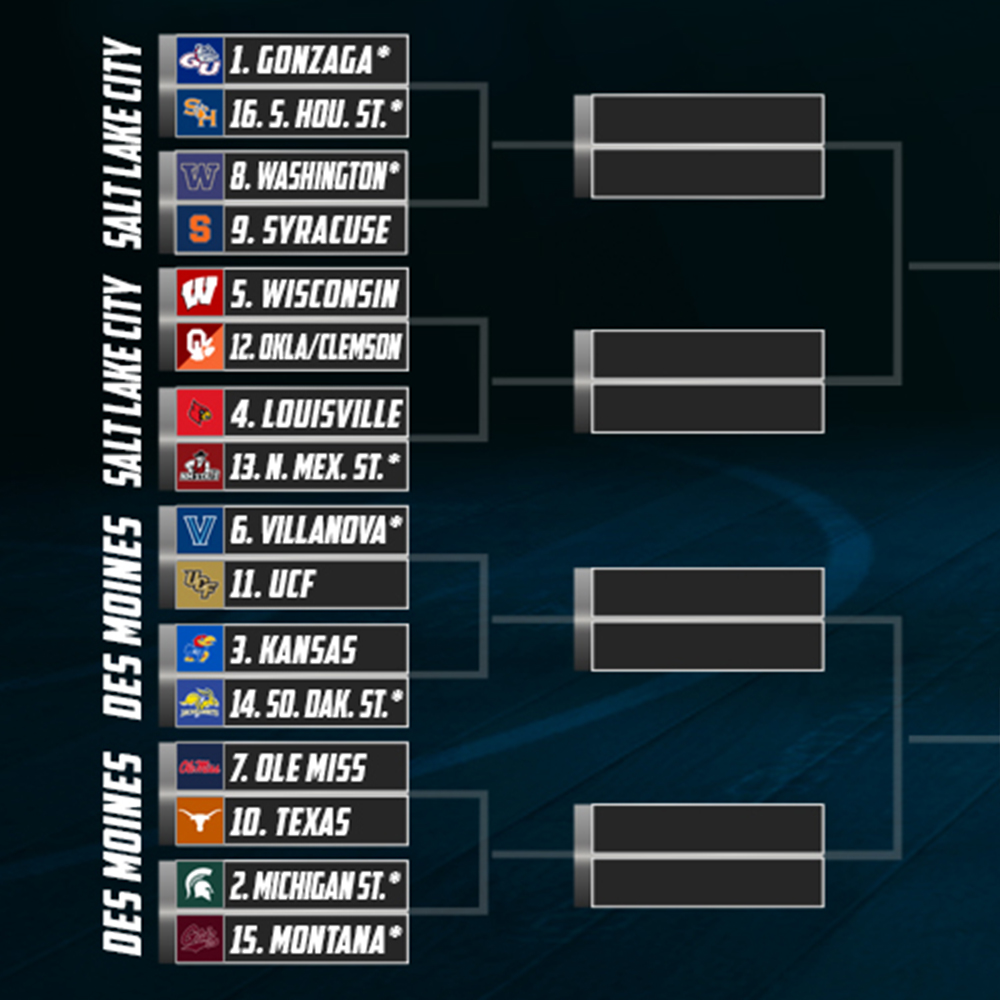 The only change on the top two lines moved Michigan State up a spot after Michigan lost to Penn State. In a scheduling oddity, the Wolverines and Spartans have not yet met. The two will meet twice in 14 days to close out the season. 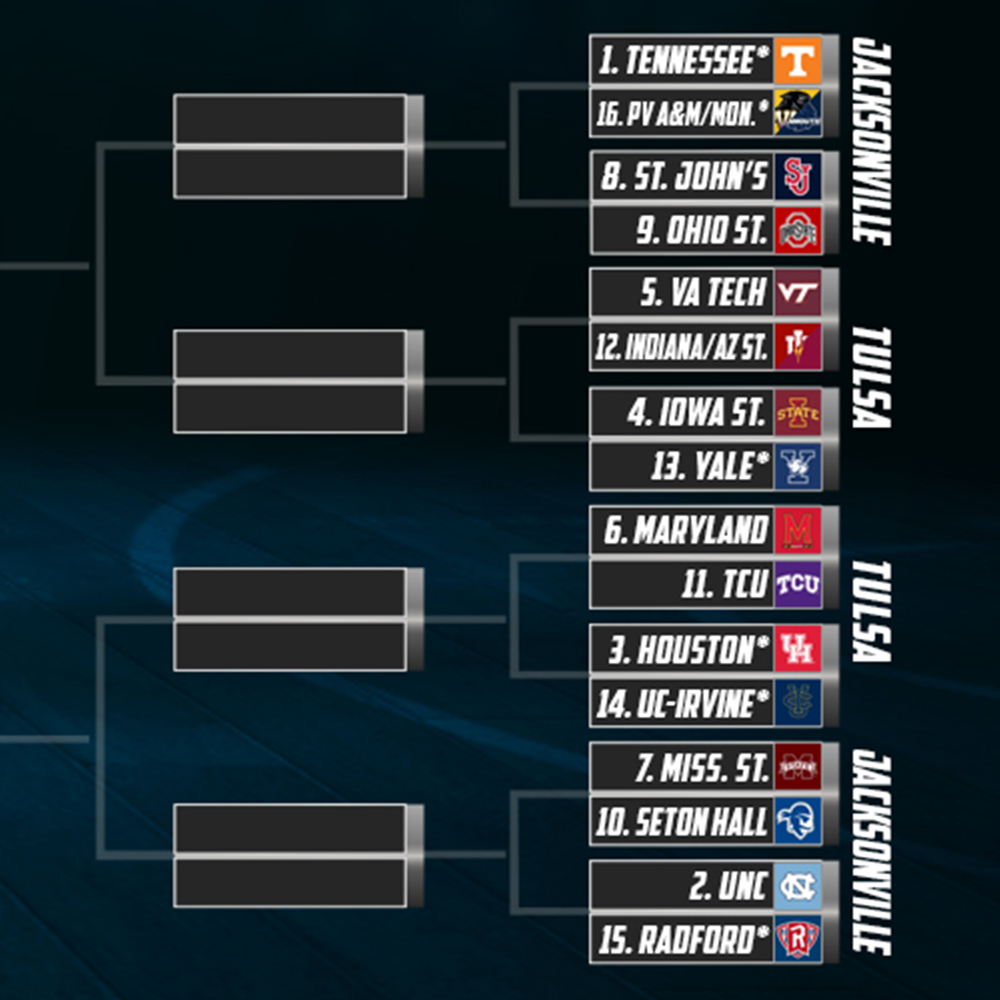 And all eyes will be on Lexington Saturday night as Tennessee visits Kentucky. A win by either will solidify their current spots on the seed line. Unless we see a loss by Duke, Virginia or Gonzaga I don’t see a change in the seeding for the winner. However, another loss by Kentucky may push Michigan State into the number five spot on the overall seed line. 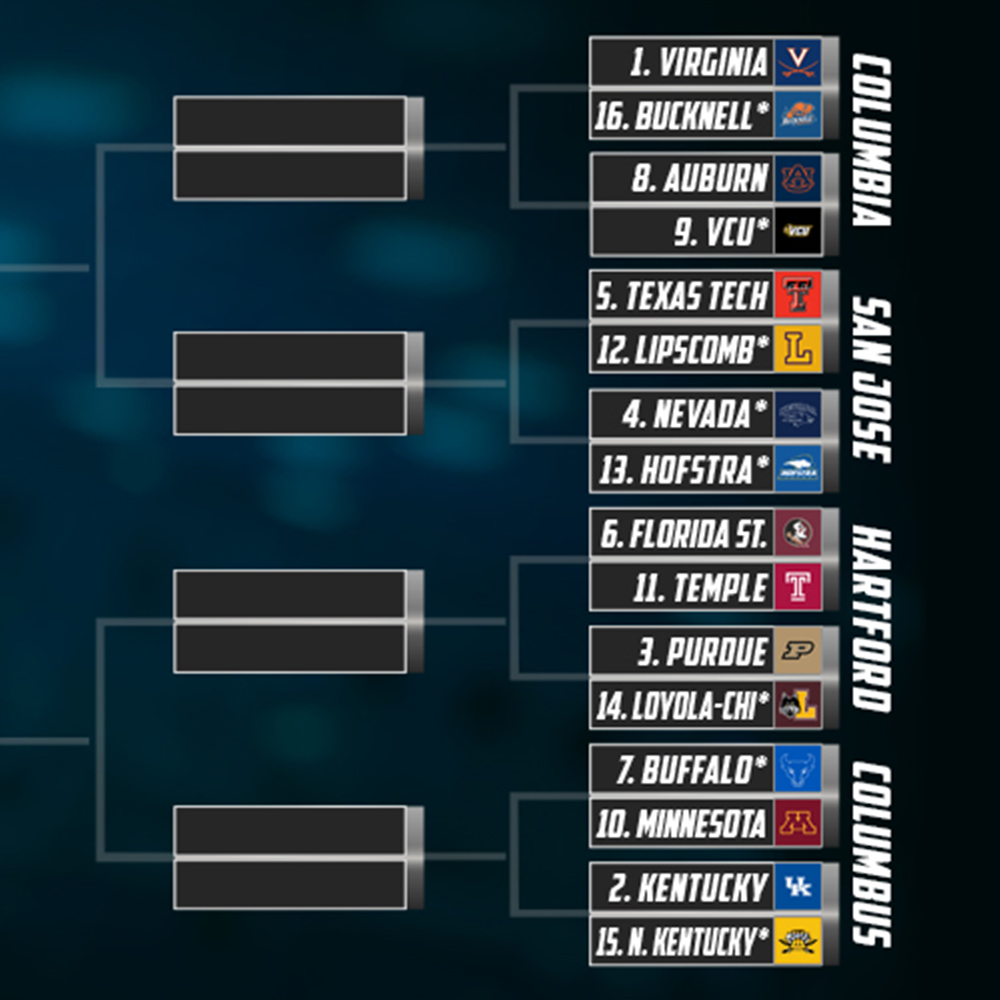 On Monday I will examine the bubble and tell you, despite all you have heard, that the bubble is no weaker this year than in other years. And then later next week we will look at an over looked part of bracketology, the bracketing and site placement of the field of 68.

Arizona May Have Hit a Home Run With Tommy Lloyd Hiring