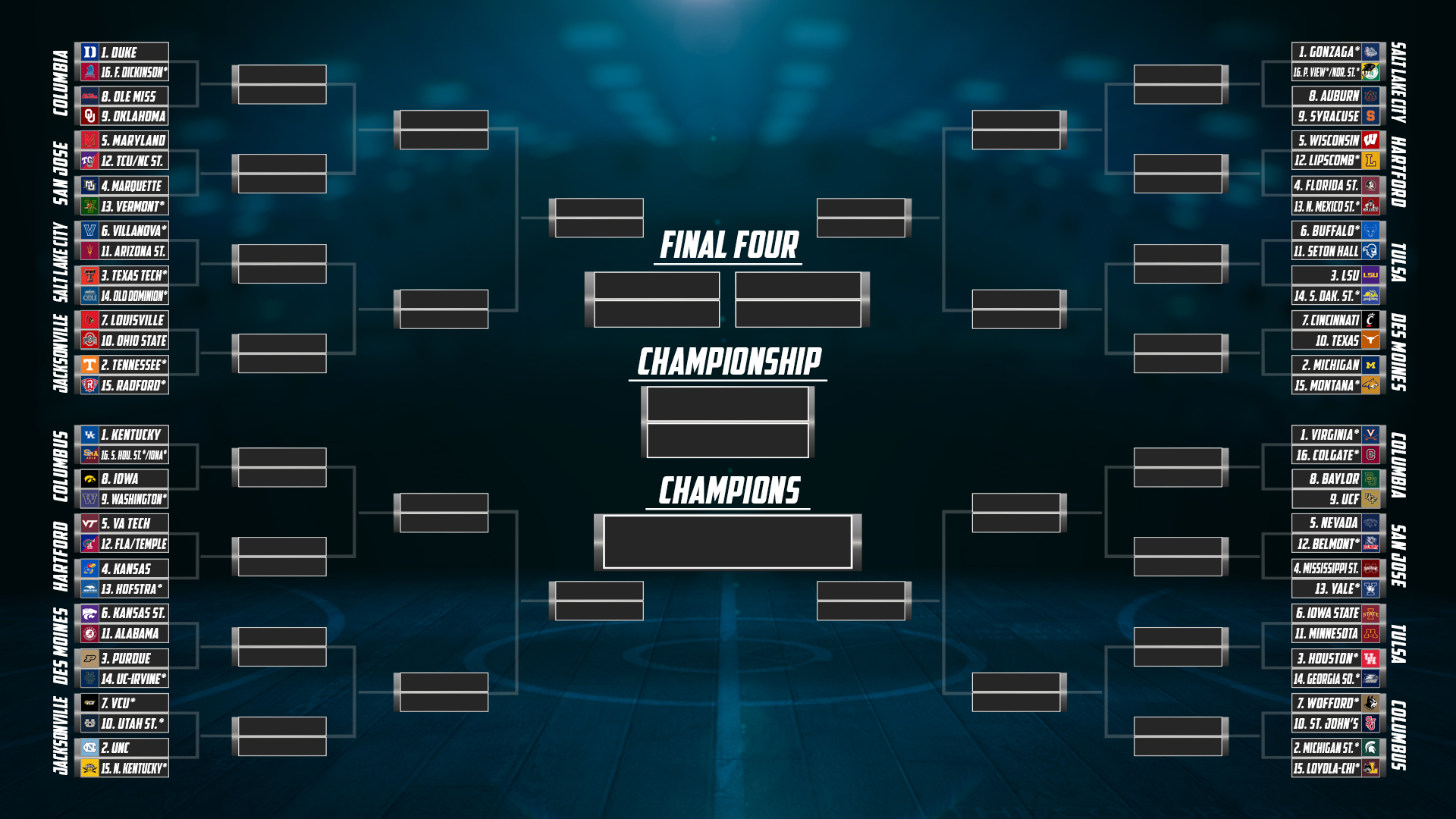 Just nine days until Selection Sunday and a few conference tournaments will crown champions this weekend. And the bubble has probably seen more movement than it has all season. So let’s see where we stand heading into a very important weekend. 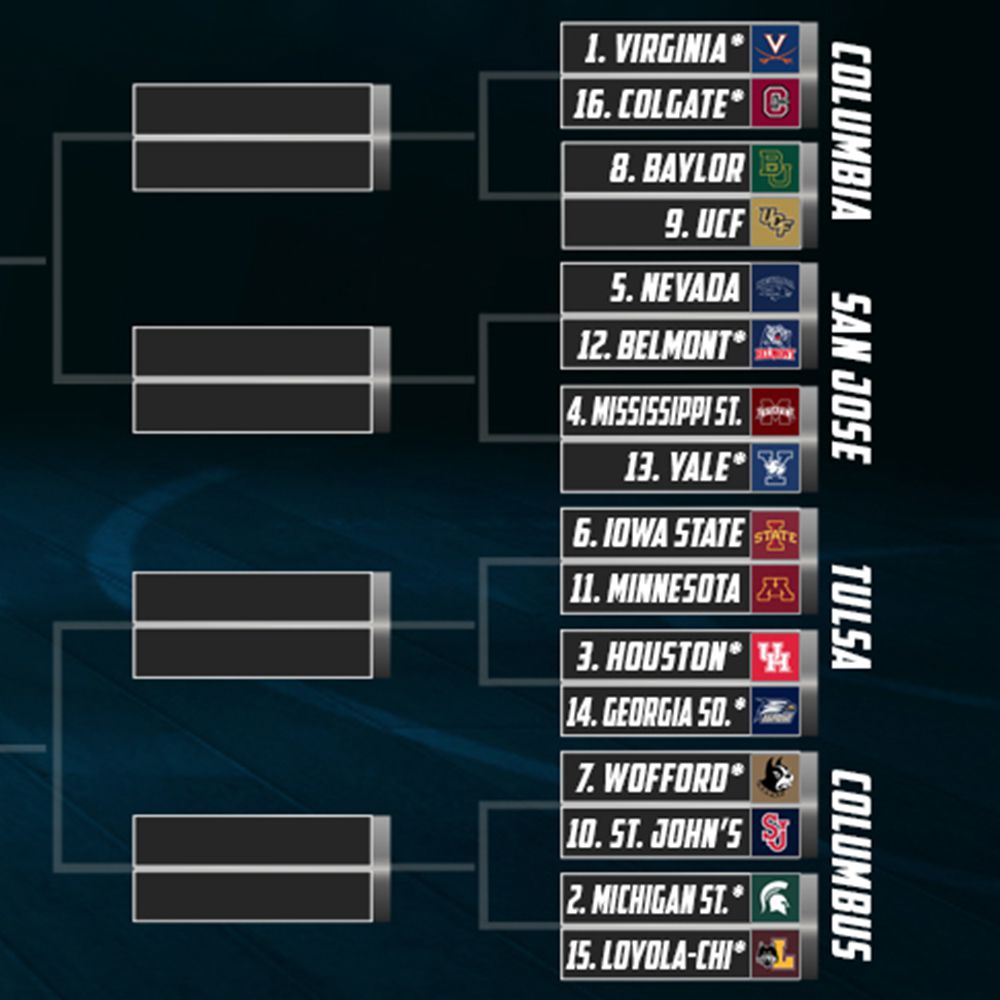 The top nine seed lines, 36 teams, are at this point all locks to get in the NCAA Tournament. The only team you may question out of that group is Central Florida. The Knights have a road game at Temple, a team squarely on the bubble, on Saturday and then the AAC Tournament. If UCF was to lose to Temple and the first game in the tournament, they could be in some jeopardy but I think they have still done enough even if that happens. 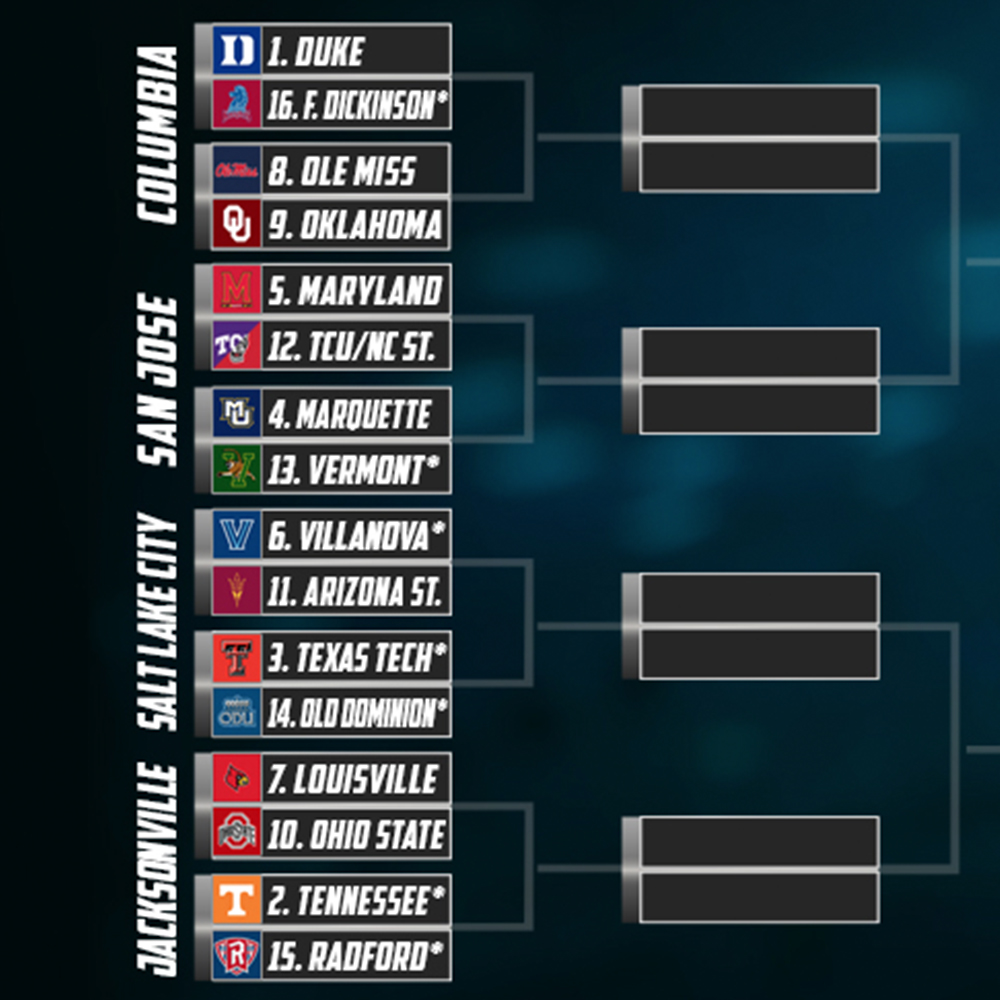 That leaves 12 at-large spots open. And if you give several teams the benefit of the doubt you have about 24 teams competing for those 12 spots. Now there are several teams who are very close to clinching a bid. Texas, Ohio State and St John’s would probably feel safe if they all win this weekend. 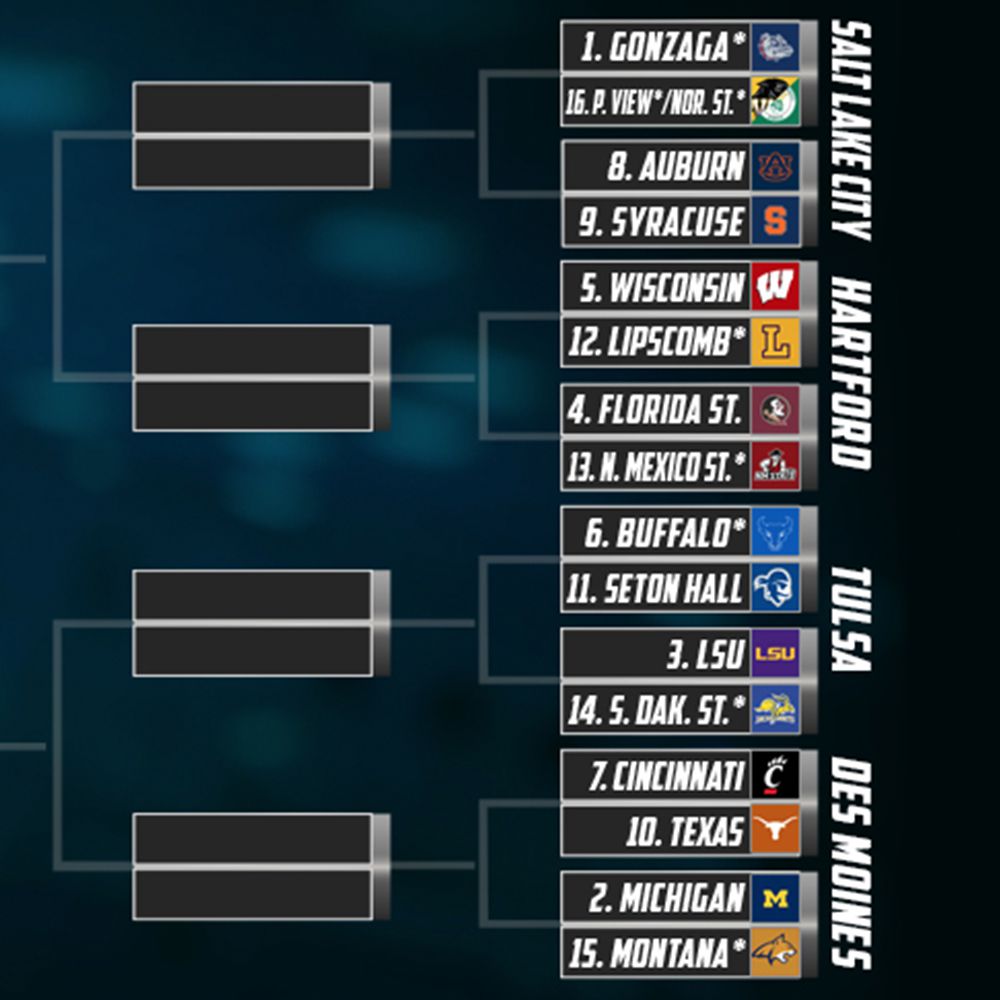 Texas really needs to win one in the Big 12 Tournament as the Longhorns have accumulated a lot of losses. However their resume, beside the losses, is very strong. They have a high NET ranking of 34, five Q1 wins, the seventh toughest schedule in the country and four top-25 wins. But at 16-14, a couple more in the win column would not hurt.

I fully expect the number of available bids to shrink as there are sure to be some bid stealers. Conferences to keep an eye on are the Southern, Mountain West, A-10, MAC and the Pac-12. To visualize the impact of this, imagine if all of the above conferences had an upset winner. That would knock out my current last four in plus my next team in which would be Arizona State. So if that were to happen, teams like Indiana and Clemson would have almost no shot at an at-large bid. 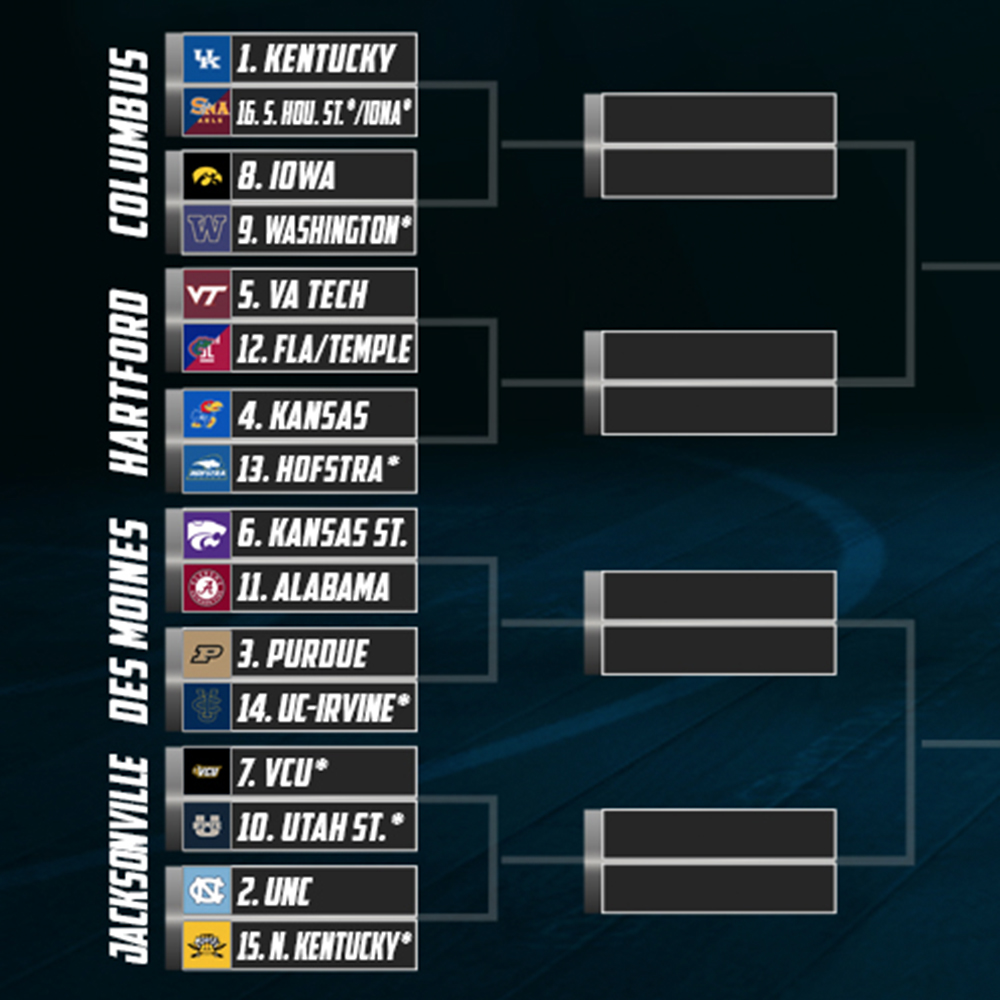 Follow me on twitter @tkbrackets. Look for my Bracket Bits daily to keep you updated on the bracket.