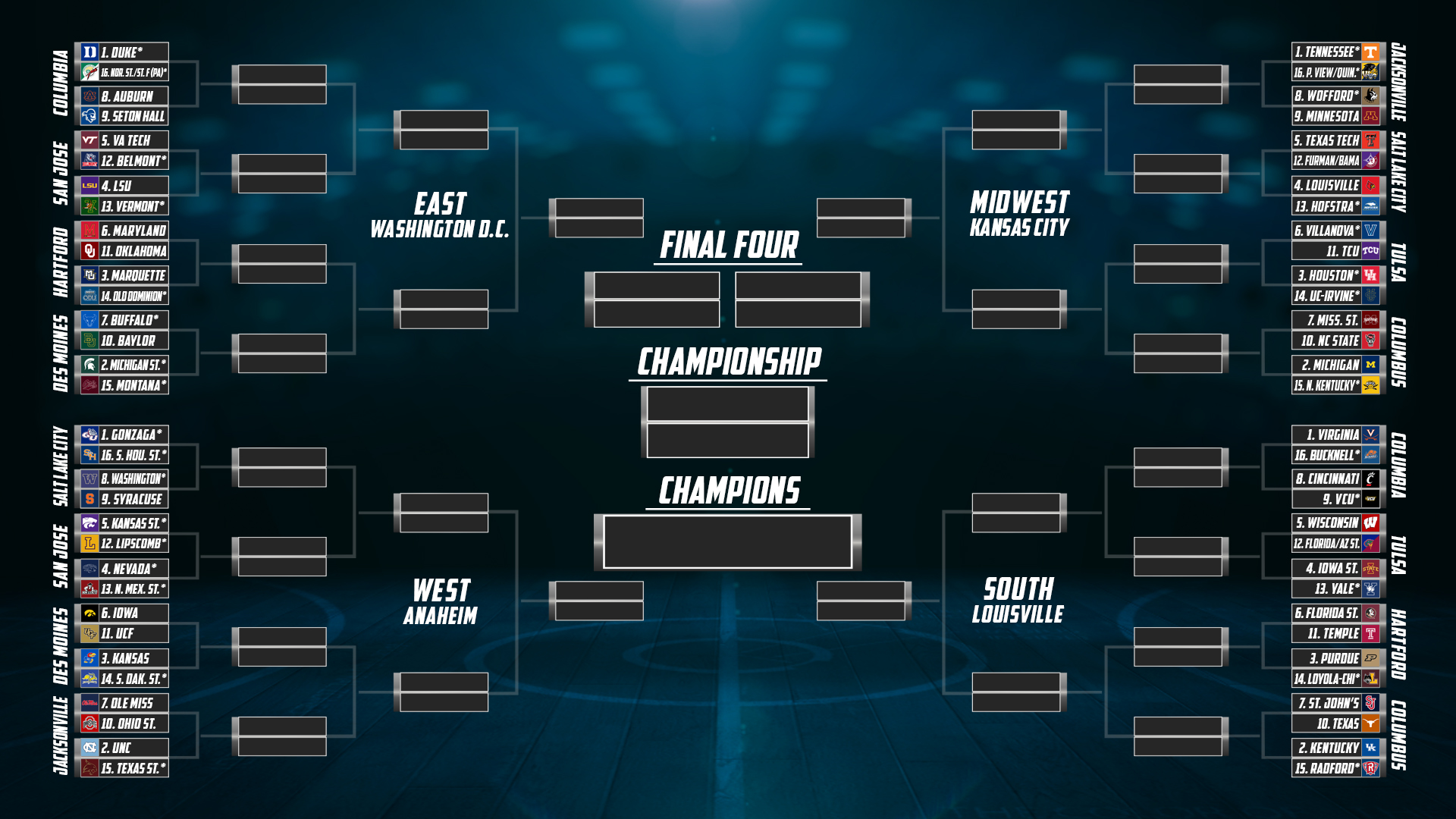 The bubble. When the term is mentioned this time of year in college basketball it sends shivers down the spines of teams who are said to be on it. Conversely, for those that are back in the pack and finally get on the bubble, they tend to be very upbeat about being on it. Whatever the case, the bubble and the teams on it are talked about as much as the teams on the one line.

We have heard many say that this year’s bubble is the weakest ever. When I hear this from casual fans to hoops media pundits, only one thought pops into mind: For at least the last 15 years I have heard the same thing uttered about that year’s bracket. The fact is this year’s bubble is no worse than any other year. And in fact, it could actually be stronger than most. Now before you shake your head in disbelief and move on there is an aspect of this bubble that may be the worst in years. And that’s the fact that it is so thin and shallow. We will discuss that later.

But before we get to the issues I have with the bubble, let’s examine what the bubble really is. The bubble is a group of teams who are just in or just out of the projected field of at-large teams. And why are those teams on the bubble? The answer is simple. Because they lost too many games. Sure, you have mid-major teams who have nice records, but those teams typically did not play many quality opponents and missed out on chances to gain quality wins. So in short, teams are on the bubble because they lose.

To some this might be quite obvious. But I emphasize the point because I often hear, “How can you still have that team in your bracket after lost seven in a row?” The answer is simple: The other teams in and around the bubble are losing too. If they were winning, they wouldn’t be on the bubble.

So now let’s look at why this bubble might be stronger than you think. These five teams are currently on the right side of the bubble: Seton Hall, TCU, Texas, Arizona State and Alabama. These teams have beaten the following opponents, who are currently on the top 25 seed list: North Carolina, Purdue, Kansas (twice), Kansas State, Iowa State, Kentucky (twice), Mississippi State (twice) and Maryland. That’s quite a list. Frankly, that’s what makes a bubble strong. Teams who, on any given night, can beat anyone. And this group of bubble teams certainly can. I’m sure that when the bracket is announced, a five-seed would not want to see any one of these teams in their pod.

And finally, here’s the issue with this bubble. In most years, when one of the “last four in” loses a game or two, a team just out of the field takes advantage and moves into the field. This is not happening this year. Why? Because the bubble is thin.

There is not a wealth of teams just outside the field who gain quality wins and are able to move up. The main reason for this is there are several mid majors in the “first four out” and “second four out” categories. These teams have very few chances to have quality wins. So despite winning enough games, their resumes do not improve dramatically from win to win, which makes it difficult to leap frog the current power-six teams just on the right side of the bubble. Another factor is a lack of power six teams off the bubble. This has been caused by the weak middle in conferences like the Big East and Pac-12. Add to this a one-bid A-10 who usually puts multiple teams in the field, and you have a bubble that’s shallow and thin on the lower end. But don’t confuse this with a weak bubble, which this one is not.