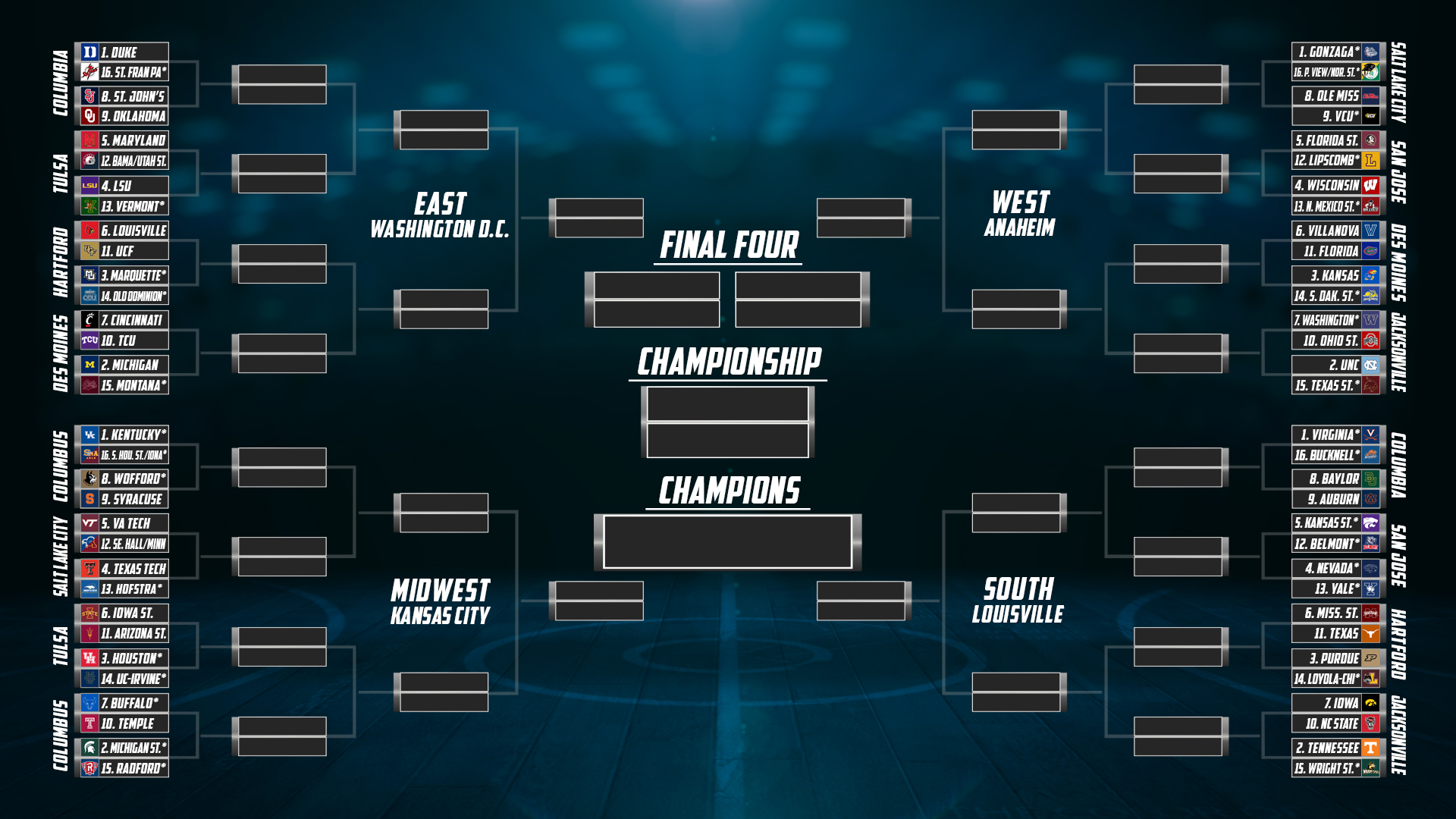 We talk a lot about the bubble teams and why they are in and why they are out of the field. In the next three weeks, we will discuss those teams in depth. But this season, one of the more fascinating parts of this bracket is that group of about ten teams that reside from the bottom of the four-line to the top of the seven-line. The teams that fit into this category are: Wisconsin, Maryland, Kansas State, Florida State, Virginia Tech, Villanova, Iowa State, Mississippi State, Louisville and Iowa. 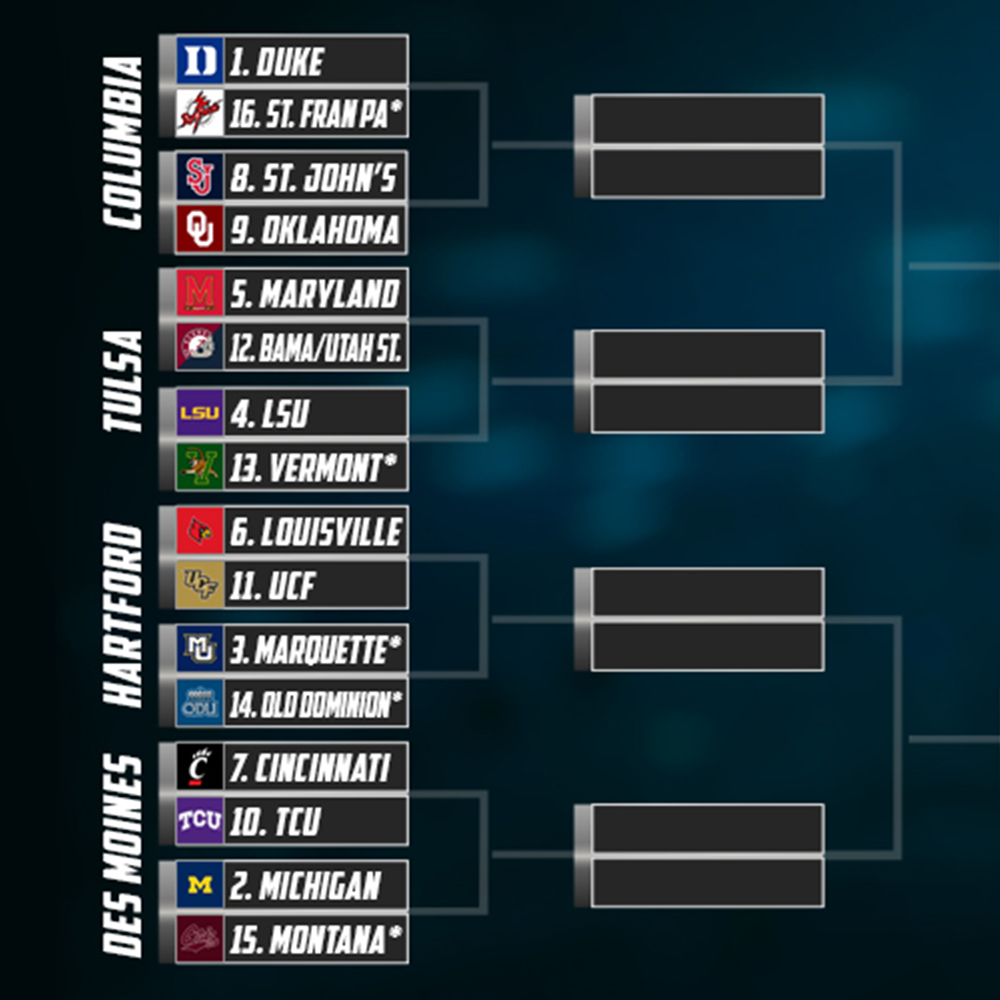 The first thing that jumps out at you about these teams is that their records and resumes are so similar. A loss here and win there can reshuffle the order from week to week. Secondly, all these teams are from power conferences. This makes the job of ranking them a bit easier because, for the most part, they play similar schedules. However, because of how close these teams are, one must look deep into their resumes to separate them.

As I get into the reasoning for the seeding of these teams, I want to repeat again that these teams are so close that it would be easy for someone to place the last six-seed as the top one-seed. So let’s start with Wisconsin. Many wonder why I have them at the top of the list. The Badgers have the second-best NET ranking of any of these teams. As we saw in the top 16 reveal by the committee a few weeks ago, the NET ranking was followed closely, so a good amount of weight needs to be applied to the ranking. 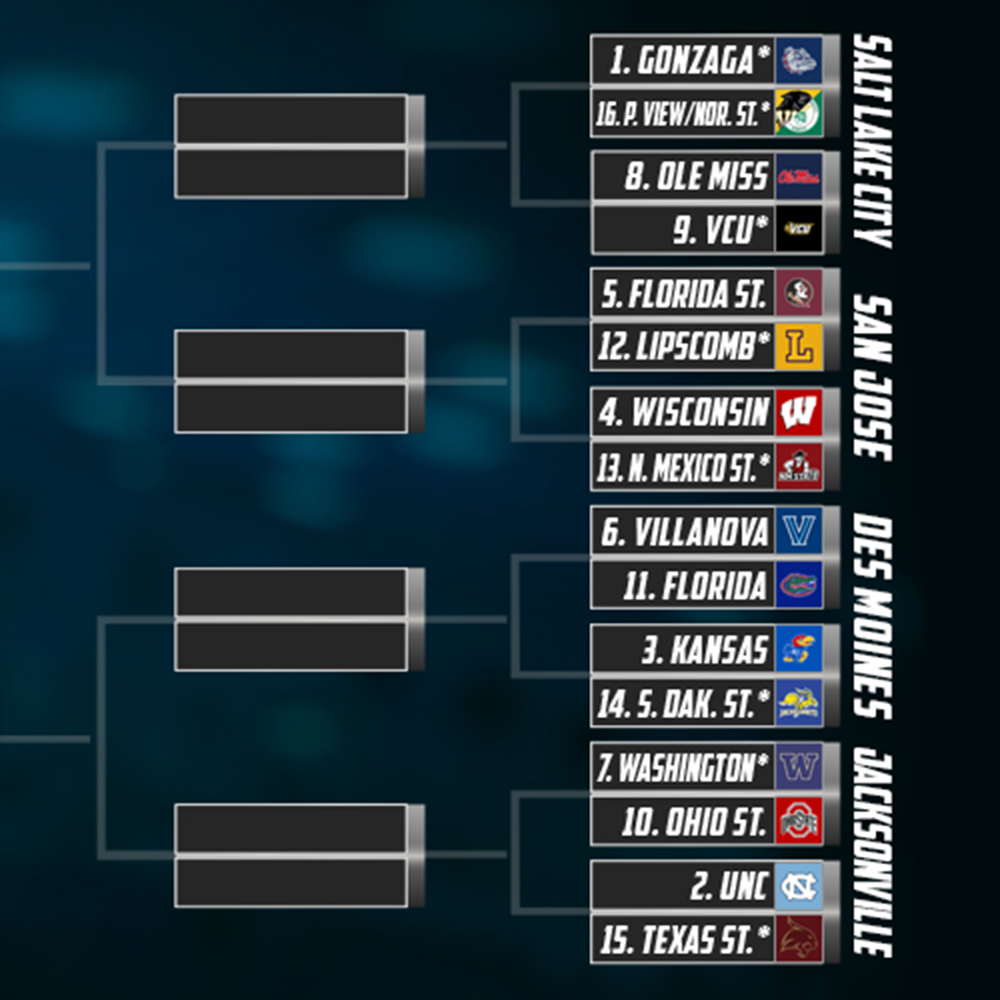 Despite having one of the worst records of the group (19-8 vs. the best record of 21-6), Wisconsin has a very good strength of schedule (14 SOS), tied for the most Quad 1 wins (7), second-highest total of Quad 1 and 2 wins (11) and very strong computer numbers including a 12 in the Ken Pom rankings. And while the next three teams – Maryland, Kansas State and Florida State – all have excellent numbers as well, they all have NET rankings above 20. 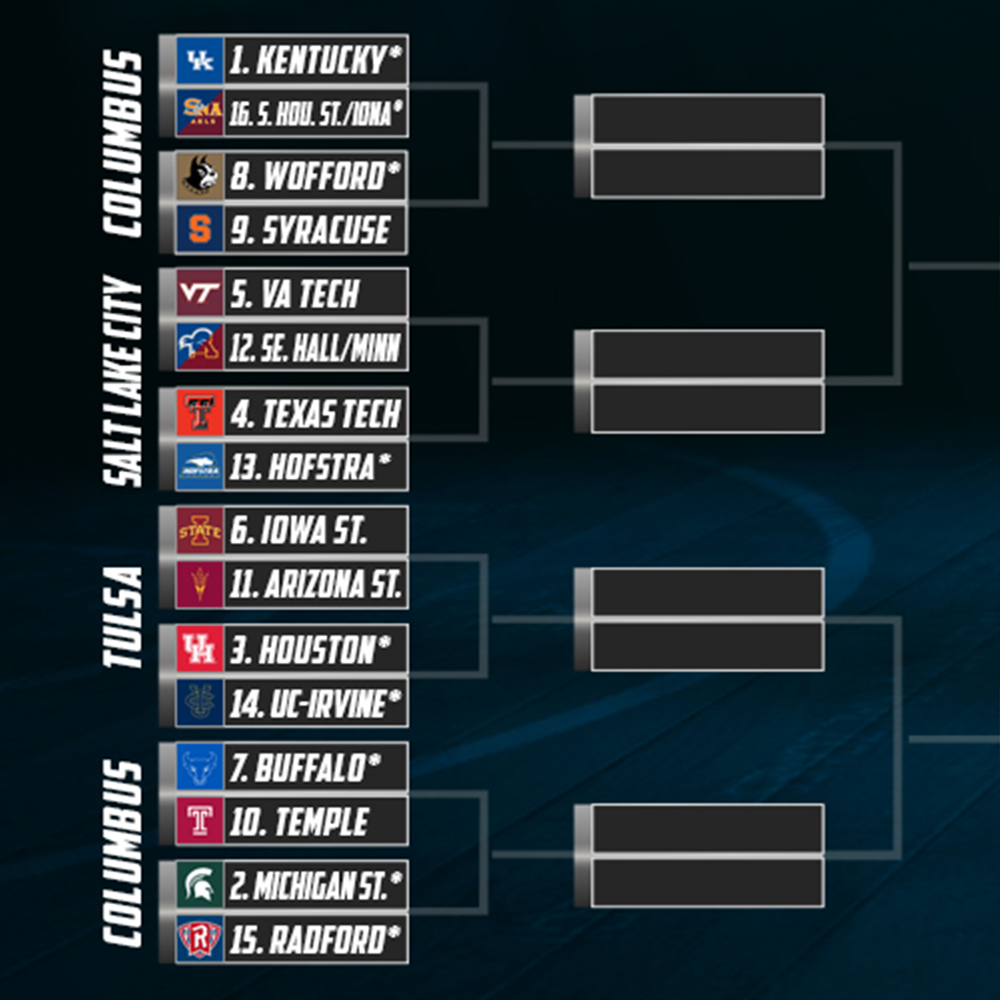 Virginia Tech is an interesting case. They are a six-seed in this bracket despite having the best NET ranking (12) of the group. But two things are holding them back: They have only one top-25 win, and they only have four top-75 wins. Not having quality wins was something the committee mentioned as being one of the top things that are important. They also have a non-conference strength of schedule of 238. Historically, the committee year after year has penalized teams who have had +200 non con SOS. This is also the main thing that holds Iowa back, having a non-conference SOS of 289. This fact gave Villanova an edge over the Hawkeyes for the final six-seed. 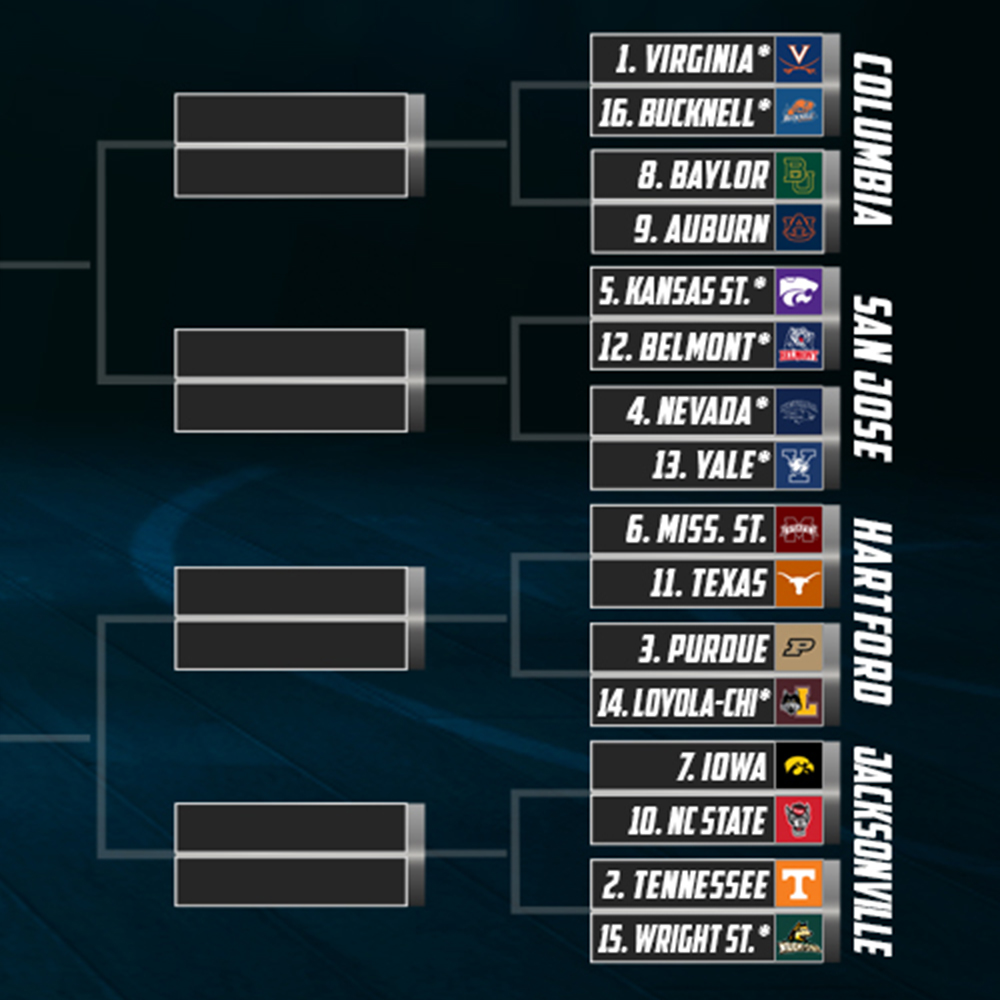 Mississippi State has a strong resume with three top-25 wins, ten top-75 wins, and a strong SOS. When the teams are so close, every metric is looked at closely. In the case of the Bulldogs, their computer numbers don’t match up with some of the other teams. And their best win was against Wofford, with a current NET of 19.

With so many big games remaining for these teams, I fully expect several shifts before Selection Sunday. I hope this gave some insight on the seeding process and all the things that go into it when teams are this close. 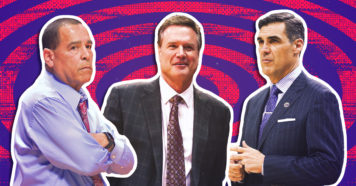