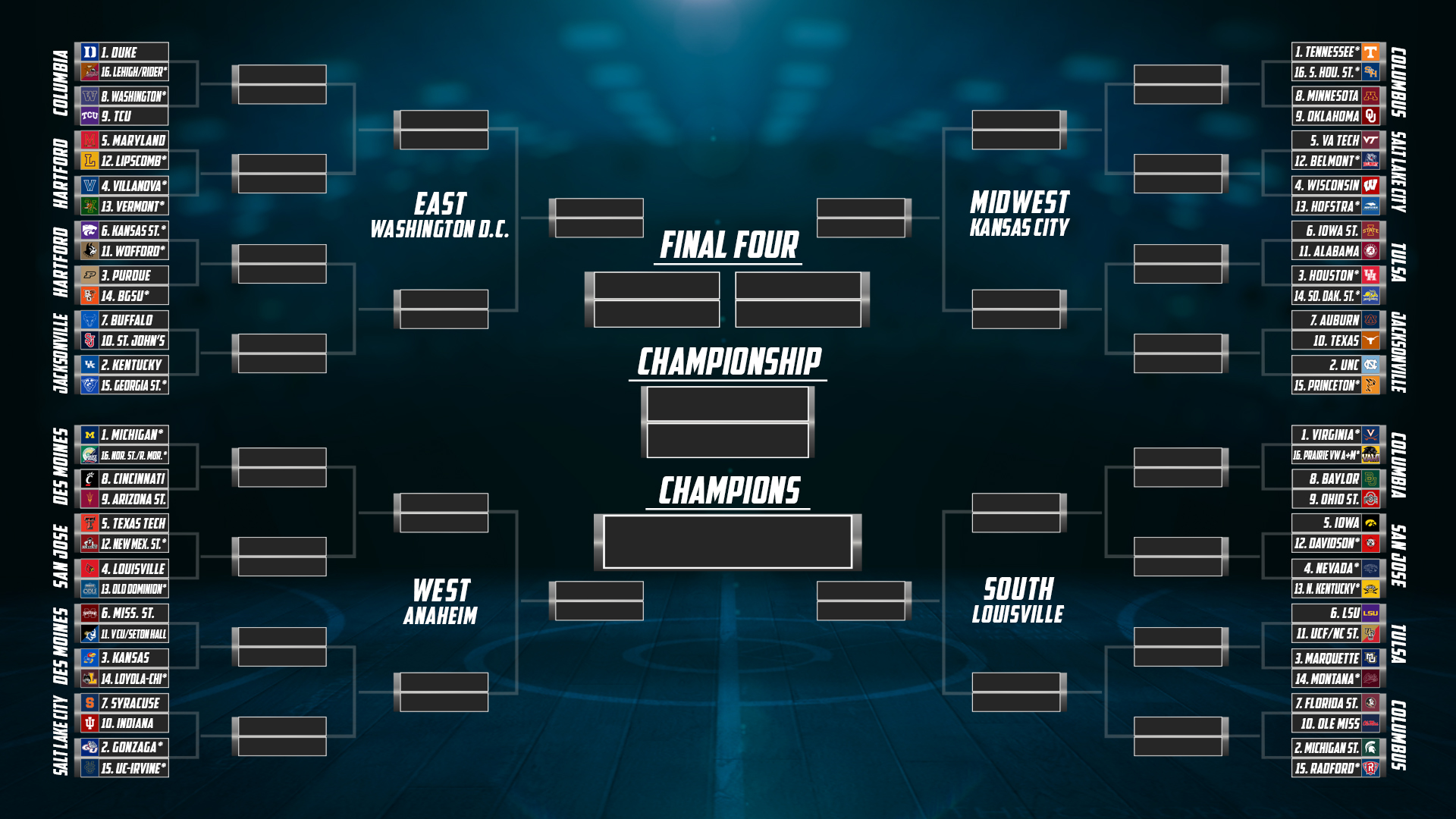 With both Michigan schools losing this week and Tennessee continuing their excellent play, it was easy to see the Volunteers moving to the one line. The only question: Which Michigan school will move to the two line? 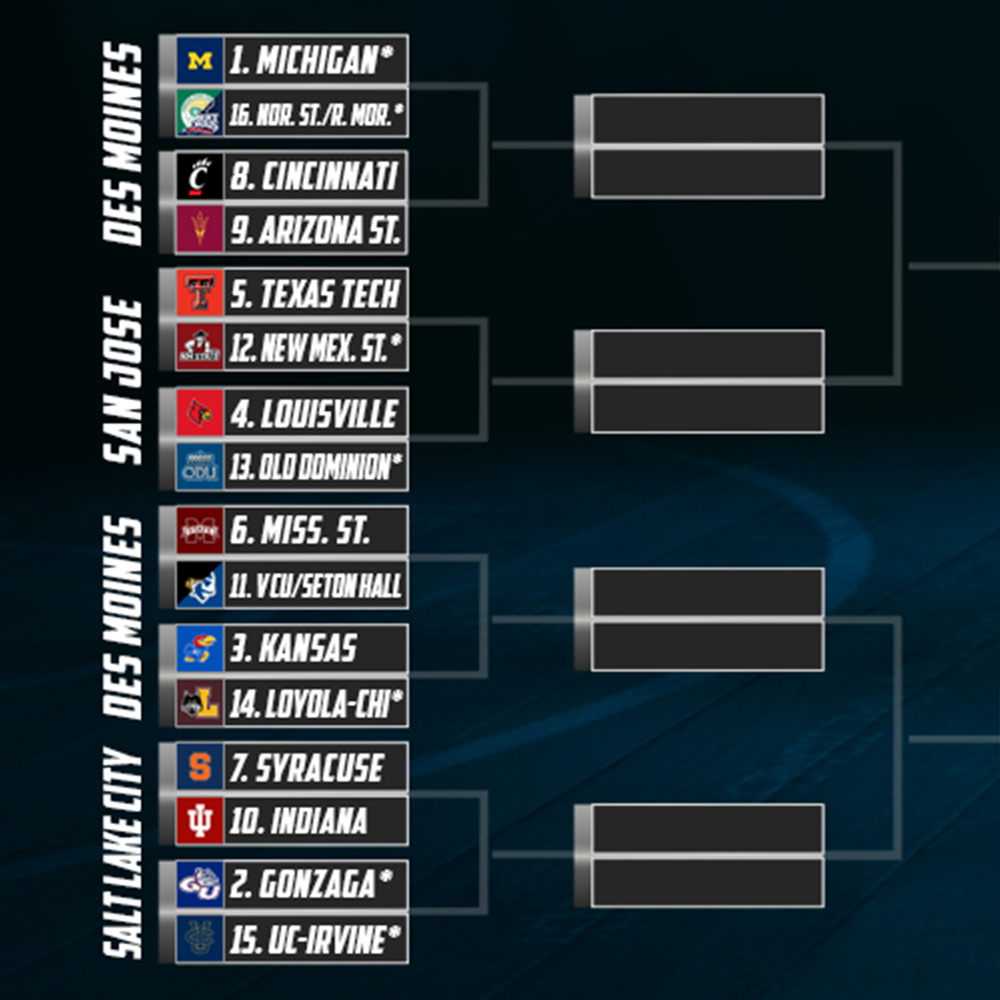 Both the Wolverines and Spartans have excellent resumes. Neither has had a bad loss and both teams have garnered multiple top-25 wins. Michigan State has a slightly better overall strength of schedule, but Michigan has gotten to 20 wins and has a better NET ranking.

The Wolverines also have the strongest win between them, a top-ten win over North Carolina. It is very close, but at this stage of the season I’m going with Michigan as the one-seed and Michigan State as the two-seed. And even though the gap has closed, Michigan State has a much stronger resume and will be the top two-seed over Gonzaga. 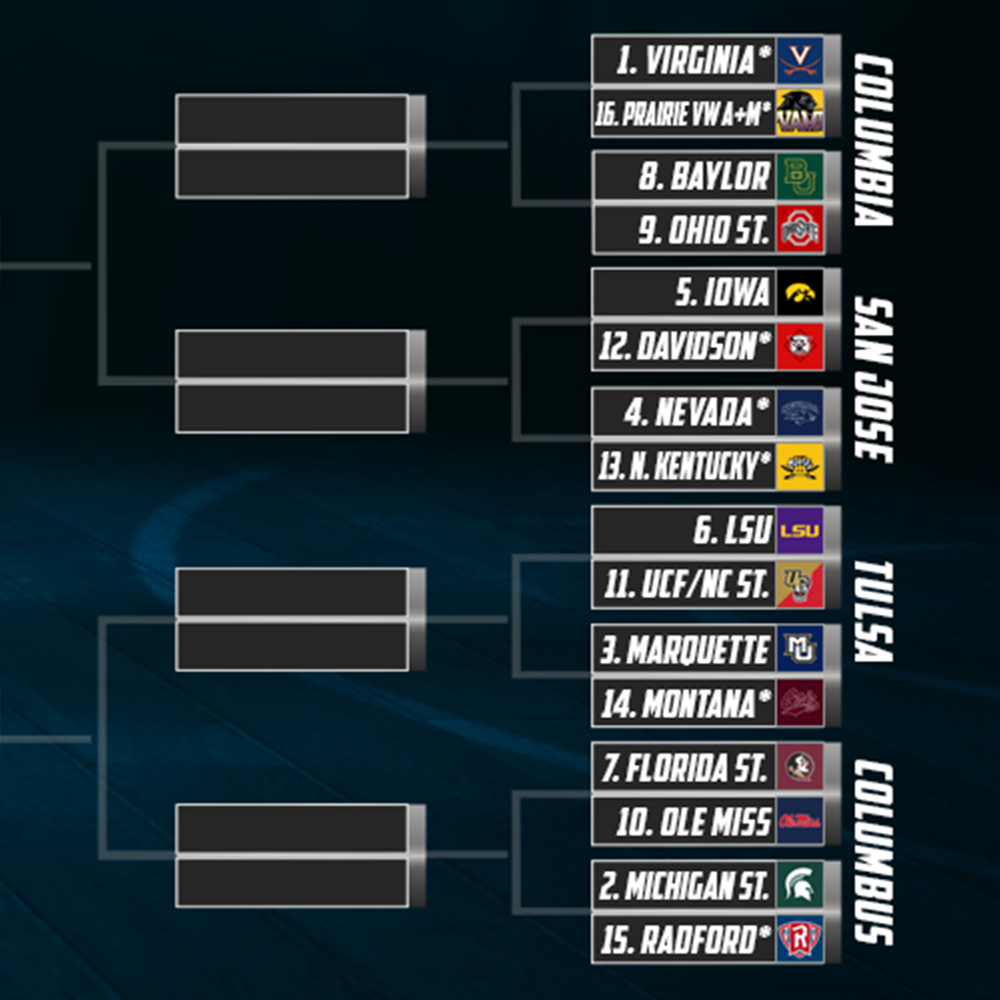 It’s worth noting that the 12 teams in the 5- thru 7-seeds all have very similar resumes. Because of this, look for these teams to change places in the bracket multiple times before Selection Sunday. With just one loss, a team could lose a couple of seed lines in the bracket. On the flip side, if a team is able to string together two or three wins, they will not only move to the five line but will challenge for one of the top 16 seeds. 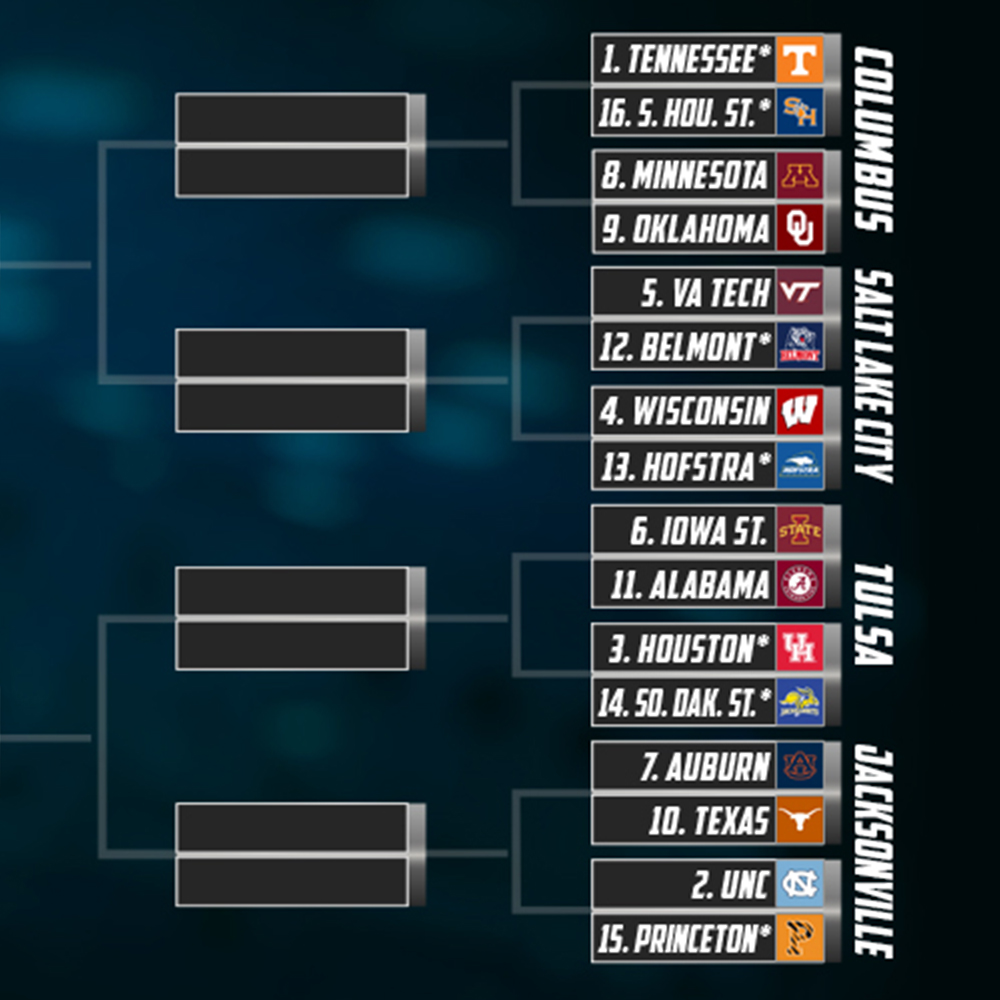 Speaking of which, the NCAA selection committee will announce their top 16 teams this coming Saturday. With that, starting today, we will publish brackets twice a week. So look for our next bracket this Friday. Also follow me on twitter at @tkbrackets for daily updates. 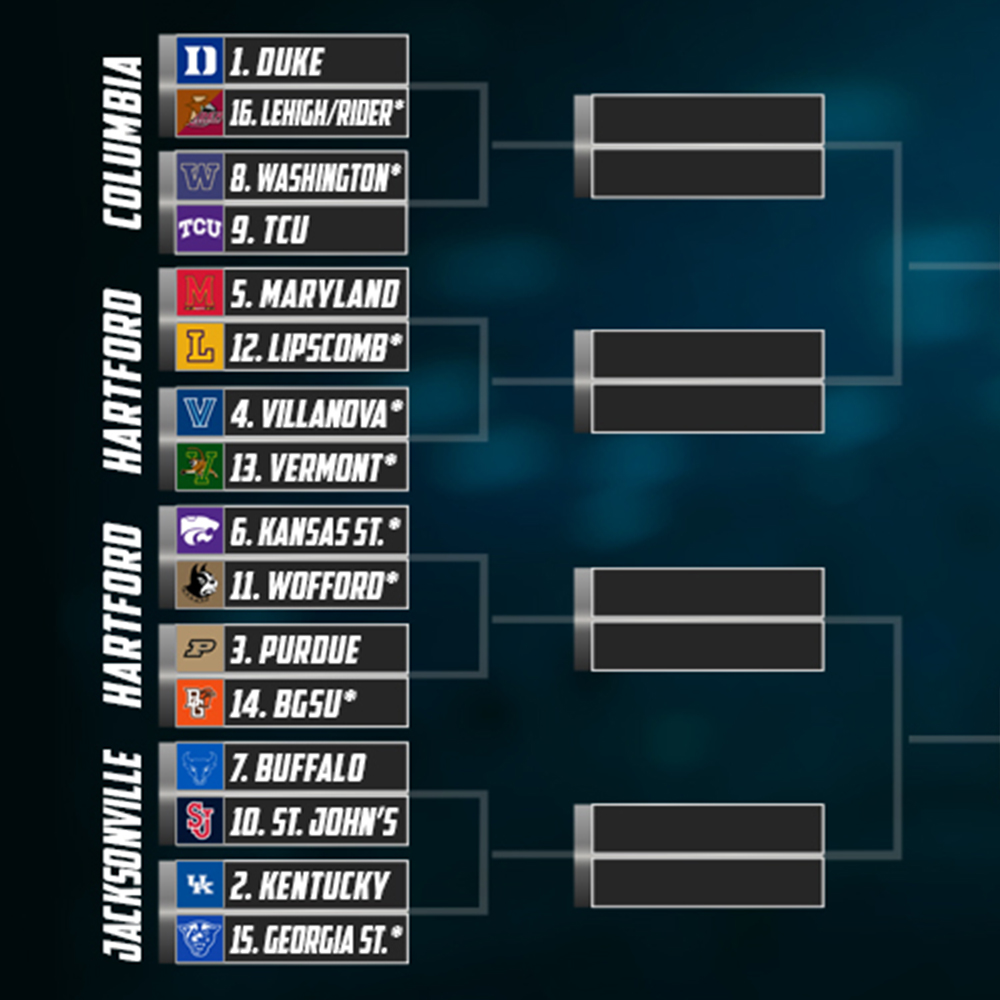 A note about the automatic bids. In each conference, the team currently leading the league standings was given the automatic bid. Ties were broken using NET (NCAA Evaluation Tool), giving the auto bid to the team with the highest NET ranking.