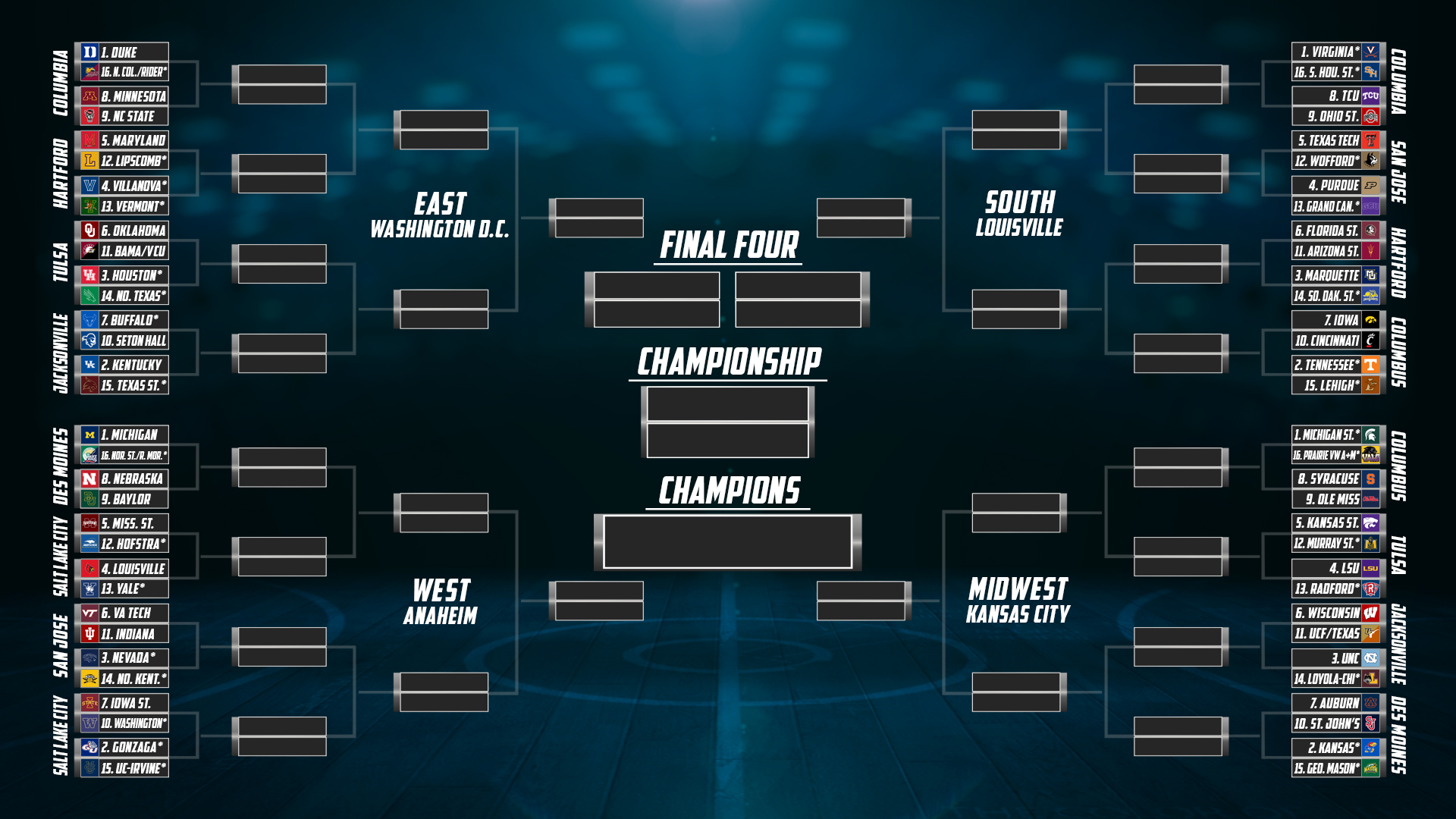 This week, we will focus on the top two seed lines and the complexity around them. With Michigan State’s loss to Purdue, some may have looked for a shakeup on the top line. But Michigan State will remain the No. 2 overall seed for a couple of reasons.

First, the loss to Purdue on the Boilers’ home court is not a bad one and did way more to help Purdue’s resume than hurt the Spartans’. Secondly, Michigan State’s resume is far too strong to move them down. The Spartans have eight quad-one wins, a total that is only matched by Kansas. Along with that, Michigan State has a handful of top-25 wins as well as an impressive 6-2 road record. So for now, the Spartans stay No. 2. 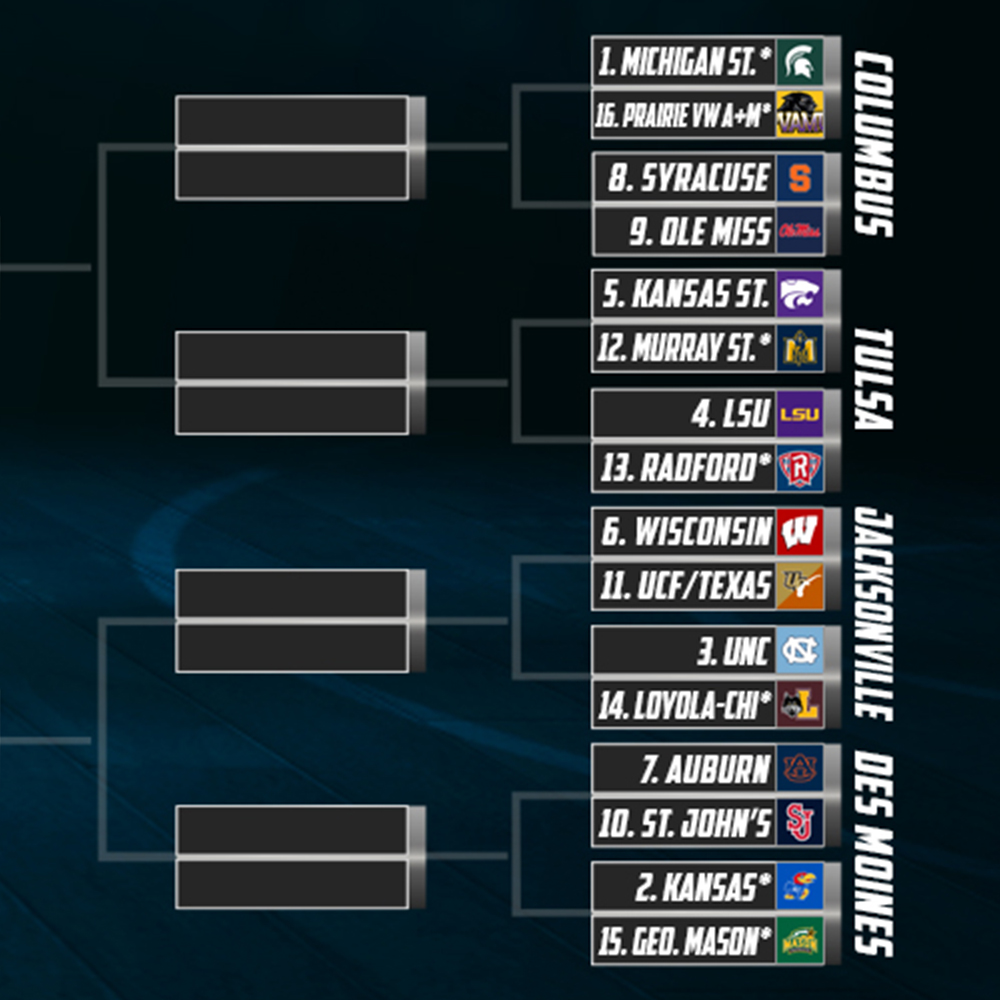 Last week, I was asked the following question: If Tennessee is ranked No. 1, why do you have them a two-seed? First, the bracket is not a poll. In a poll, if a team ranked above you loses, generally, you move up in the rankings. In a five-day span, Duke, Michigan and Virginia all lost, which is how Tennessee moved to No. 1 in the polls. 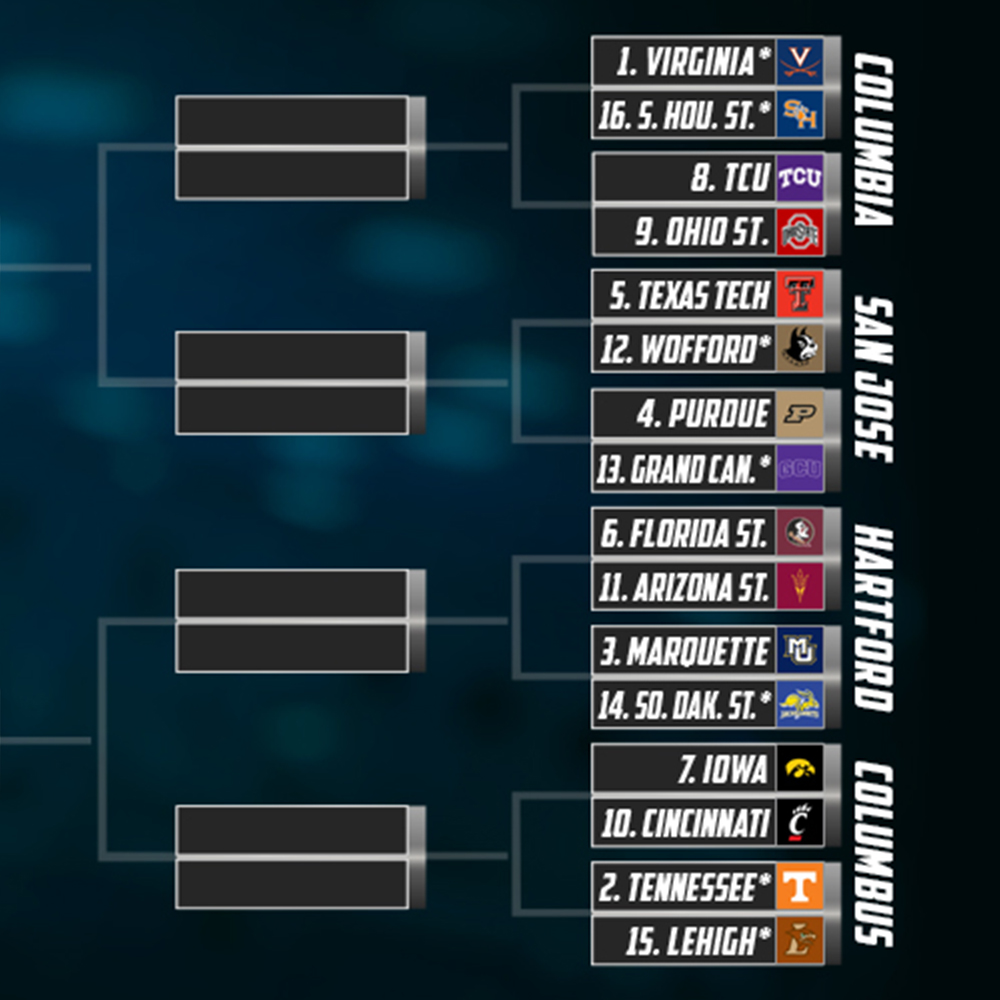 My weekly bracket is a look at a team’s entire resume each week. So in the case of Tennessee, even though the three teams above them lost, it did nothing to change the Volunteers’ overall resume. And while losses hurt, they did not significantly affect the status of Duke, Michigan and Virginia in the bracket. Meanwhile, Michigan State compiled impressive wins to improve their resume as well. 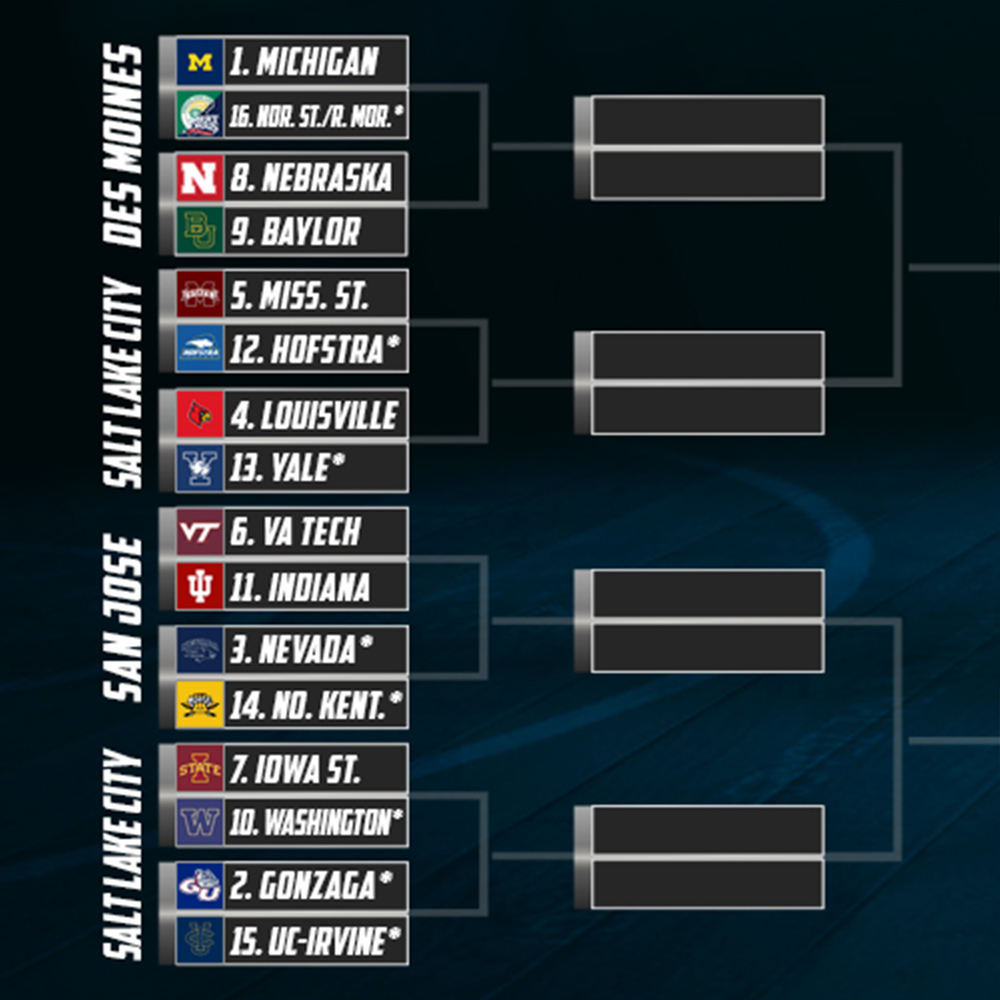 Currently, there is a razor-thin margin between Michigan, the No. 4 overall seed, and Tennessee. In fact, I really feel like right now we have five No. 1 seeds, but we only have room for four teams on the bracket. Tennessee has plenty of opportunities for quality wins with Auburn, Mississippi State and two matchups with Kentucky left on their schedule. 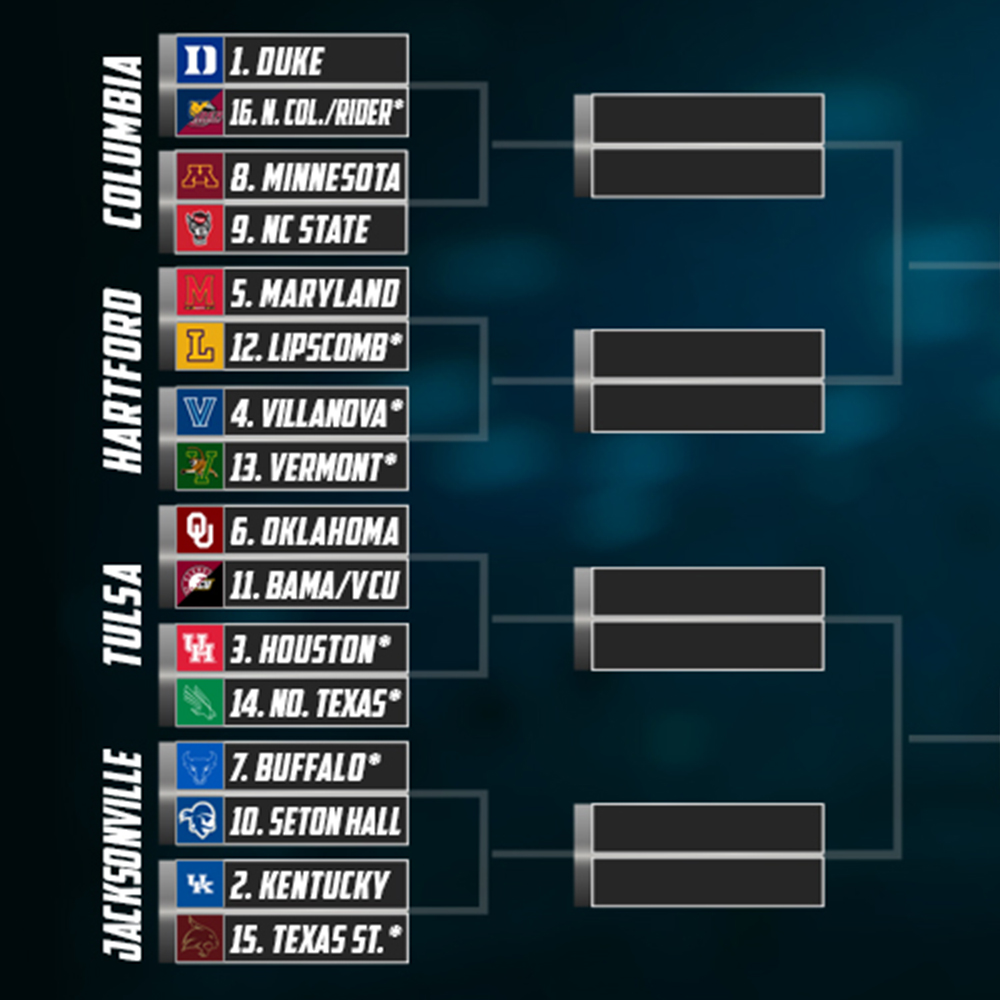 Finally, Kentucky moved to a two-seed this week with a win over Kansas. The Wildcats look like a team that is rounding into form. On the other hand, the questions about the Jayhawks continue. Kansas has a 4-3 record since big man Udoka Azubuike was injured and declared out for the season.

We spoke at length last week about how the committee looks at injuries and how teams are evaluated in the long- and short-term. Since the injury, the Jayhawks are 1-3 on the road with a matchup at Texas on Tuesday. If the road struggles continue, look for Kansas to start sliding down the bracket, despite their impressive resume.

A note about the automatic bids. In each conference the team currently leading the league standings was given the automatic bid. Ties were broken using NET (NCAA Evaluation Tool), giving the auto bid to the team with the highest NET ranking.

Starting next week, brackets will be posted Monday and Friday. Look for several updates during Championship week. Follow my updates throughout the season @tkbrackets.