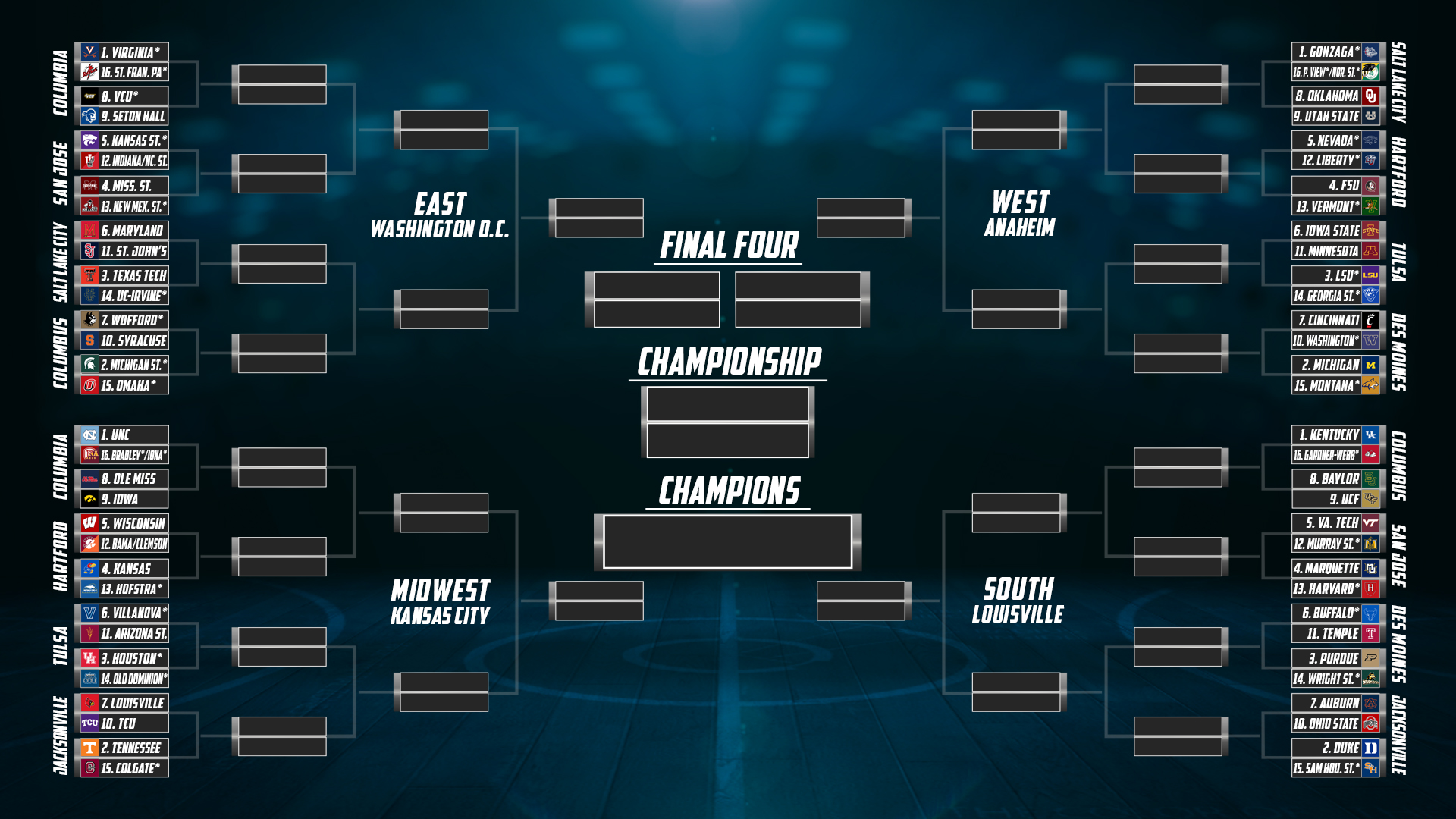 Less than a week until the bracket is announced, we have a new No. 1 overall seed. 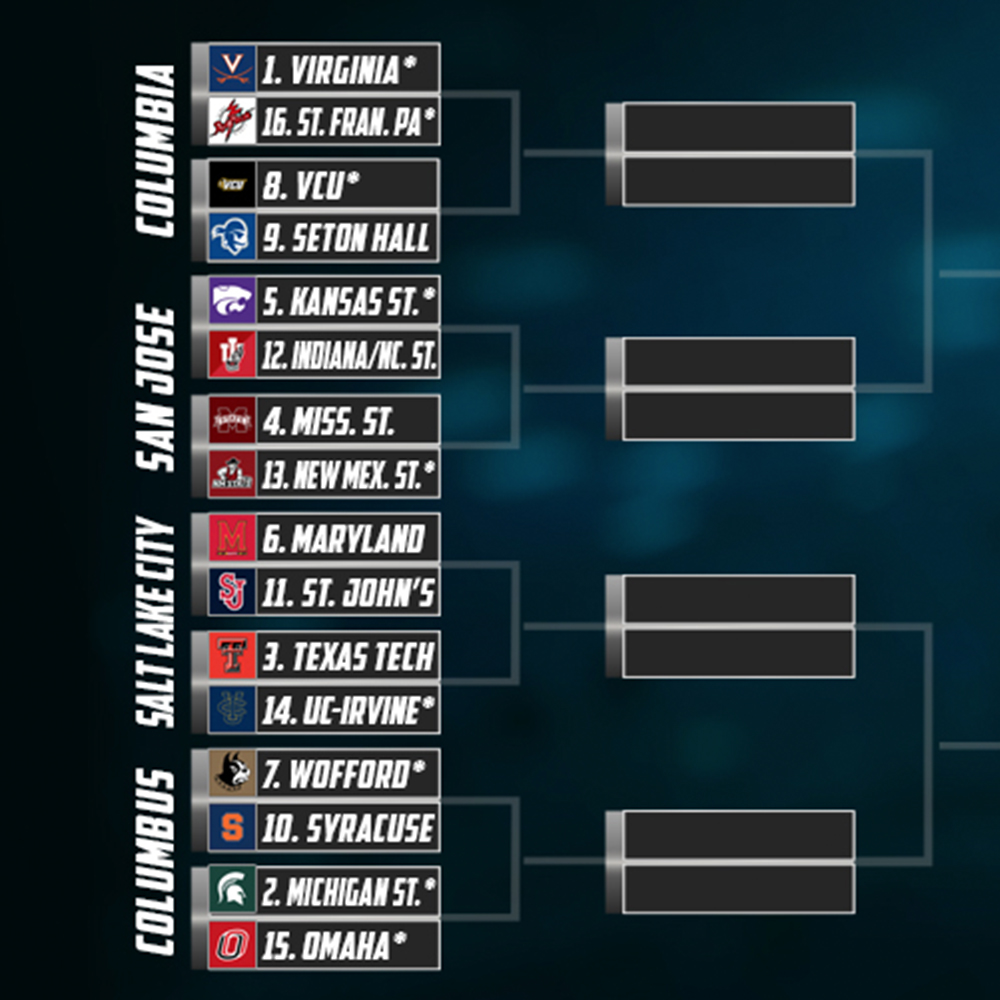 Virginia moves to the top spot after North Carolina beat Duke for the second time Saturday. The Blue Devils have tumbled all the way to a two-seed, which seems like a big drop for one loss. But when you look at where we were before Saturday the drop does not look so great. 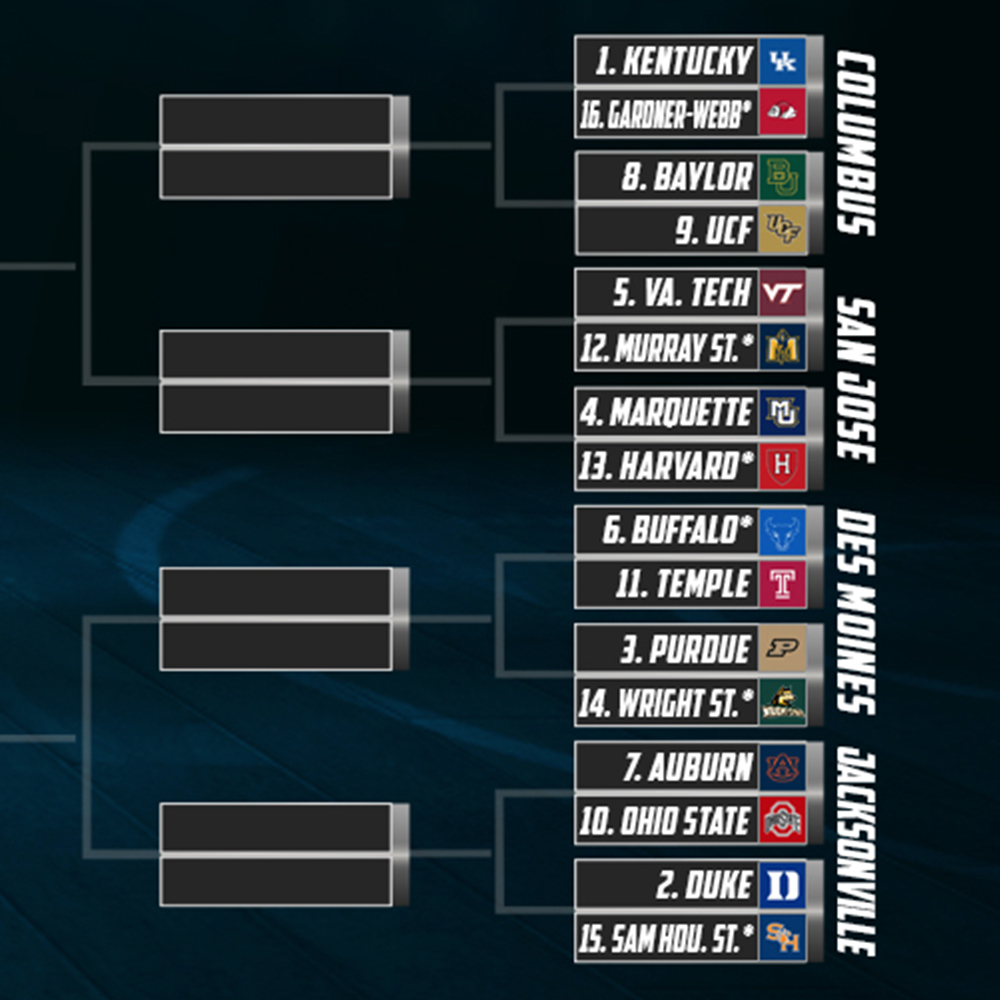 The margin between Duke, Virginia and Gonzaga was very close heading into Saturday’s games. The Duke loss was enough to push Virginia and Gonzaga ahead of Duke. Kentucky and North Carolina were also very close and both had their resumes improve – not only because of their wins, but because of what some other teams did to improve their resumes. It is still razor close between Kentucky, North Carolina and Duke. Plus, the ACC Tournament will be watched closely by the committee to see how Duke plays with Zion Williamson back. If the Blue Devils win the tournament, I would expect they would be back on the one-line come next Sunday. 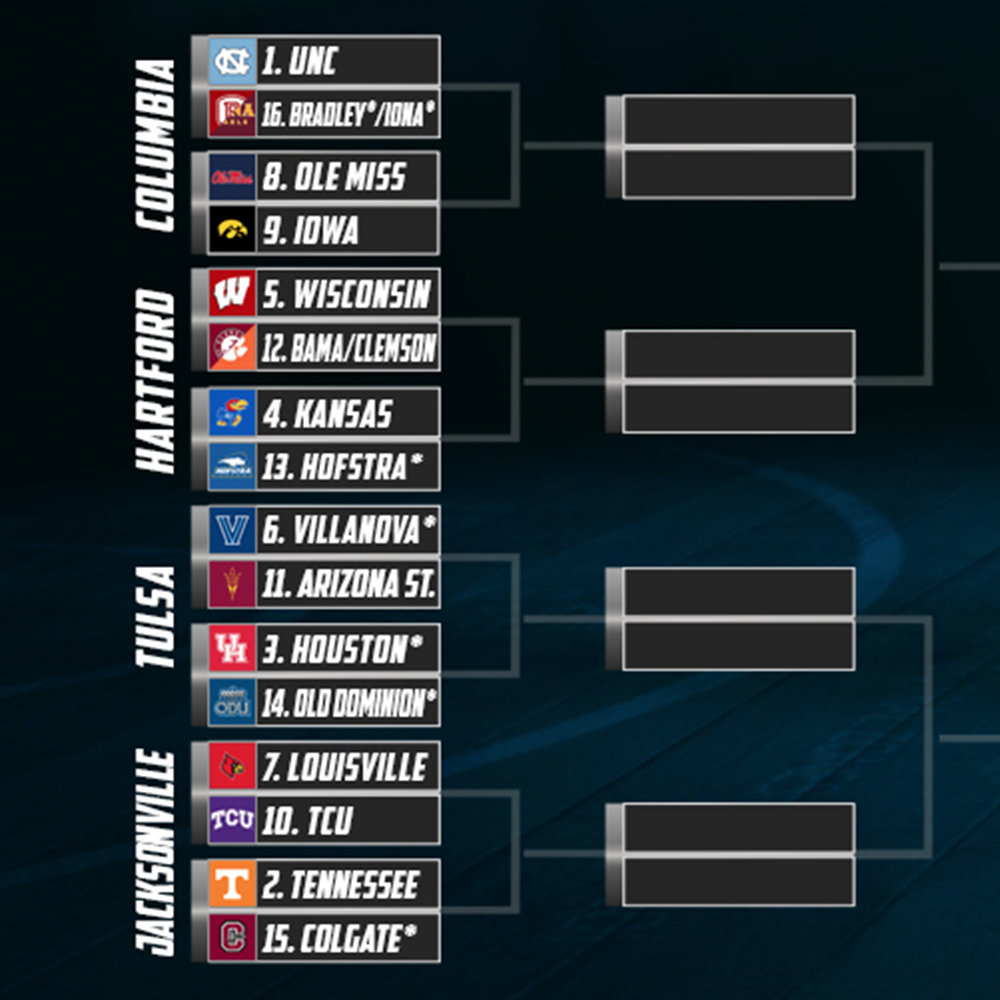 The bubble saw a lot of changes in three days. TCU moves out of the play-in game and more comfortably in the field while Florida and Texas drop out of the field. Texas is a curious case. They possess a strong resume and excellent SOS, but the Longhorns now stand with a record of 16-15. The committee has never put a team so close to .500 in the field before, so Texas needs to get to the Big 12 final to have a shot.

Indiana and Clemson have jumped back in the field with big wins over the weekend. 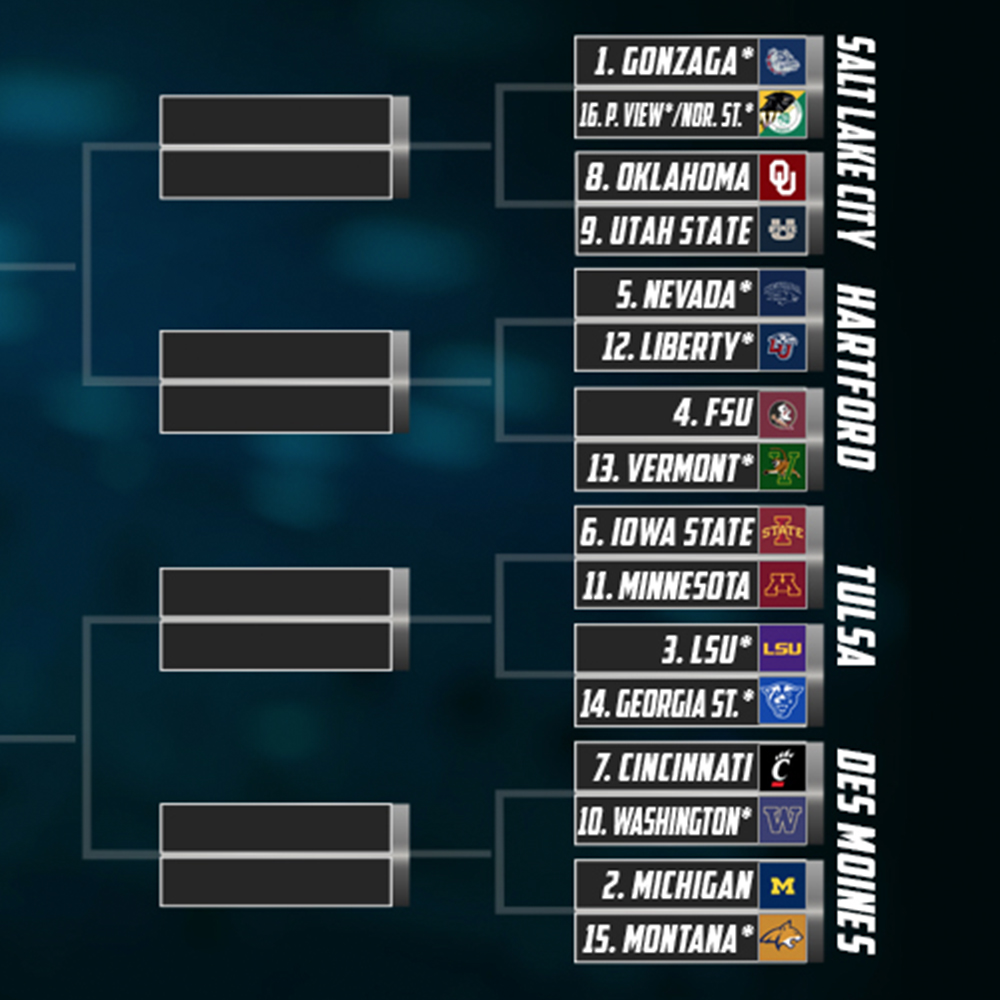 The first two teams out are mid-majors: UNC-Greensboro and Belmont. The Bruins’ season is over, having lost to Murray State in the OVC final. With no chance to improve their resume, I think it would be likely that they may be passed on the seed line and miss the dance. UNCG can play their way in with a victory over Wofford Monday night. A loss and UNGC would be sitting on pins and needles until Sunday hoping for a loss by a bubble team and also hoping one of the Big East teams does not make a deep run and pass them by.

The next bracket will be released on Wednesday with updates from this week’s action. Follow me on twitter @tkbrackets. Look for my Bracket Bits daily to keep you updated on the bracket.

MORE: One of These Nine College Basketball Teams Will Win The National Championship