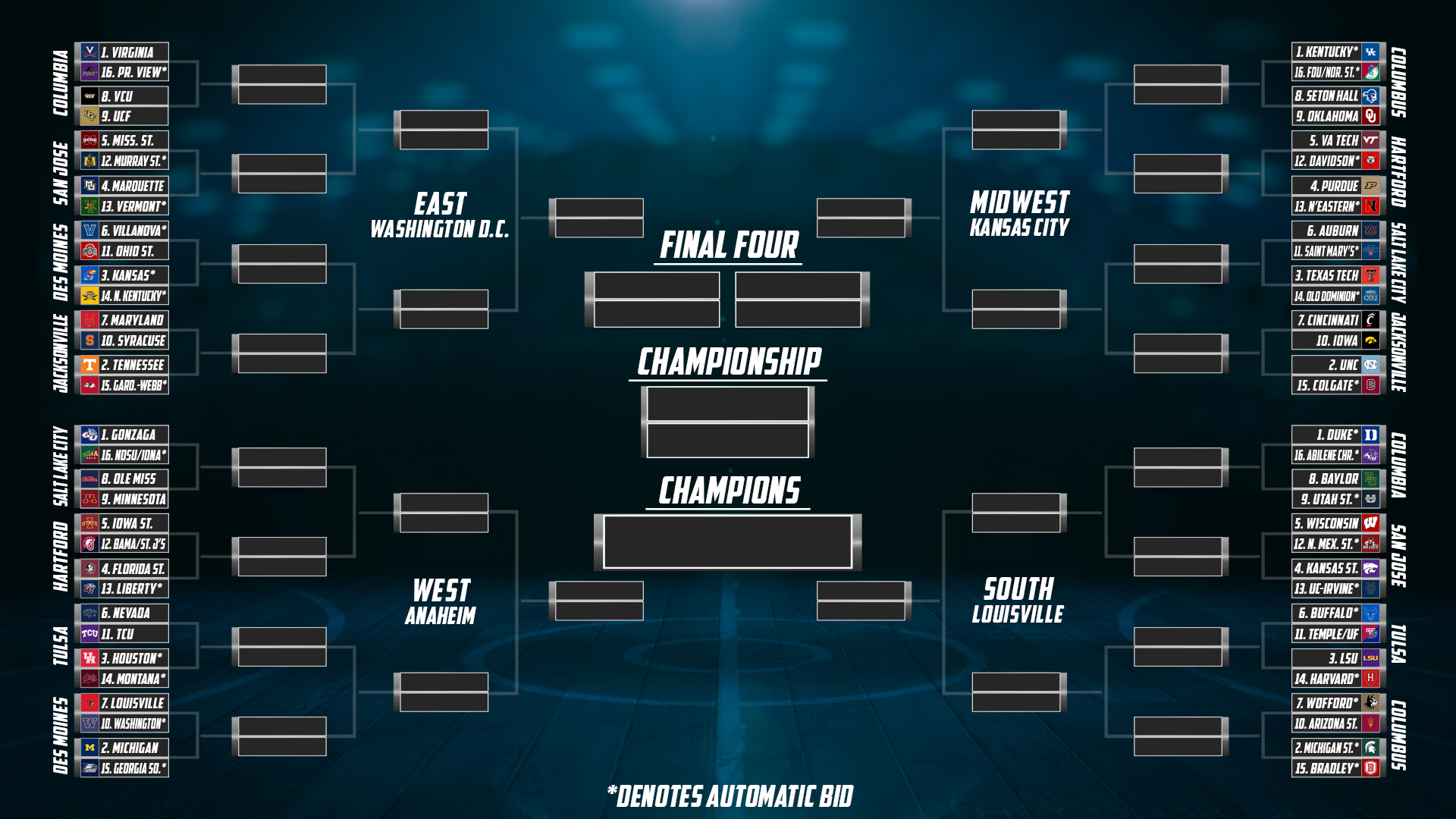 In all my years of doing bracketology, (and there have been a lot) I don’t think I have ever seen a day quite like Friday. We saw buzzer beaters, overtime games, upsets, multiple ejections in the same game and a classic in Charlotte. 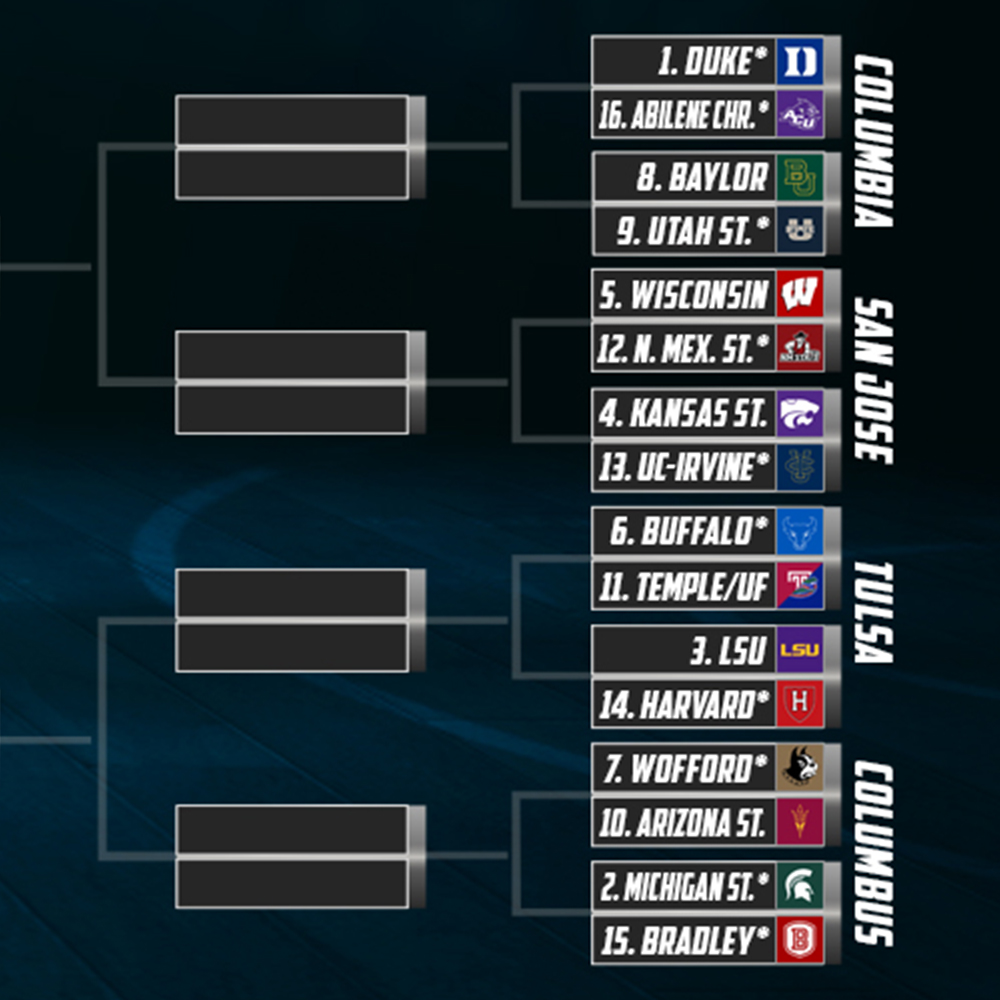 Duke and North Carolina met for the third time and I think we all hope they meet one more time. The Blue Devils came out on top 74-73 in a wild, high paced game. The win moved Duke back on the one line. Because of the loss, Carolina moved back to the two line. 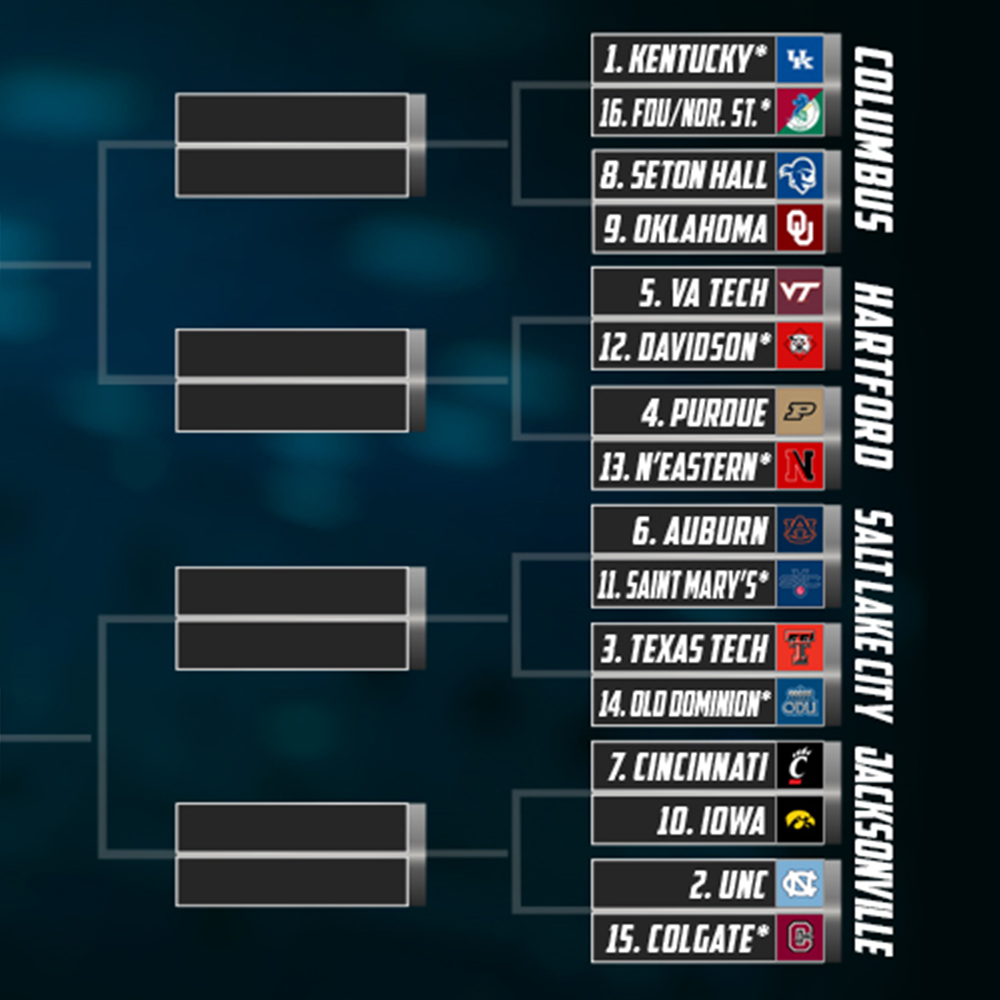 You make think that is pretty harsh considering it was a one-point game and Carolina has beaten Duke twice this season. If you remember when both UNC and Kentucky moved to the top line, we said the margin between the two was extremely close. And even though Kentucky edged out North Carolina for the one-seed, a Kentucky loss Saturday would move the Tar Heels back to the one line. 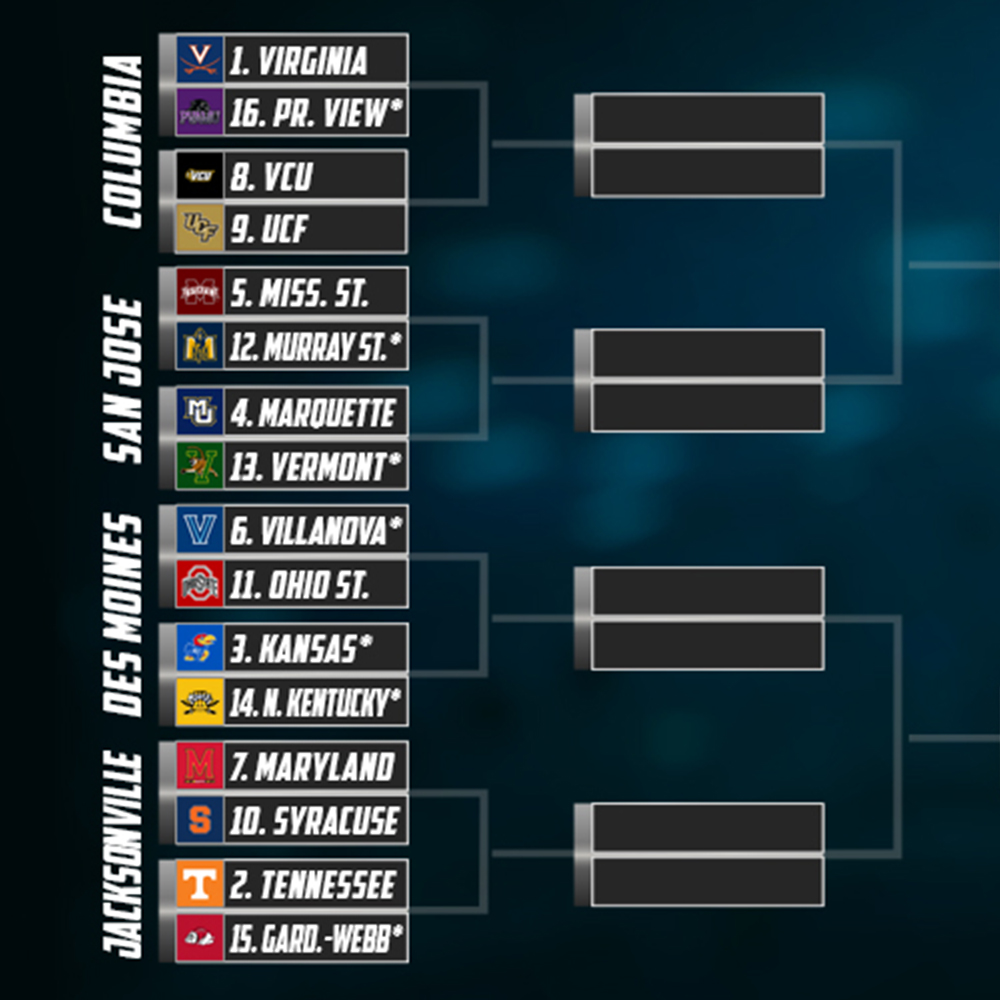 VCU went down in the quarterfinals of the A-10 tourney. That created a bid-stealing scenario since VCU is the only team from the A-10 that warrants an at-large bid, and it moved NC State out of the field. And with the Florida win over LSU, the Gators bumped Indiana from the field. A final scrub of the bubble will happen tomorrow and again the entire field will be scrubbed before the final bracket is posted. And while a change is possible, it appears the last four in will stand. 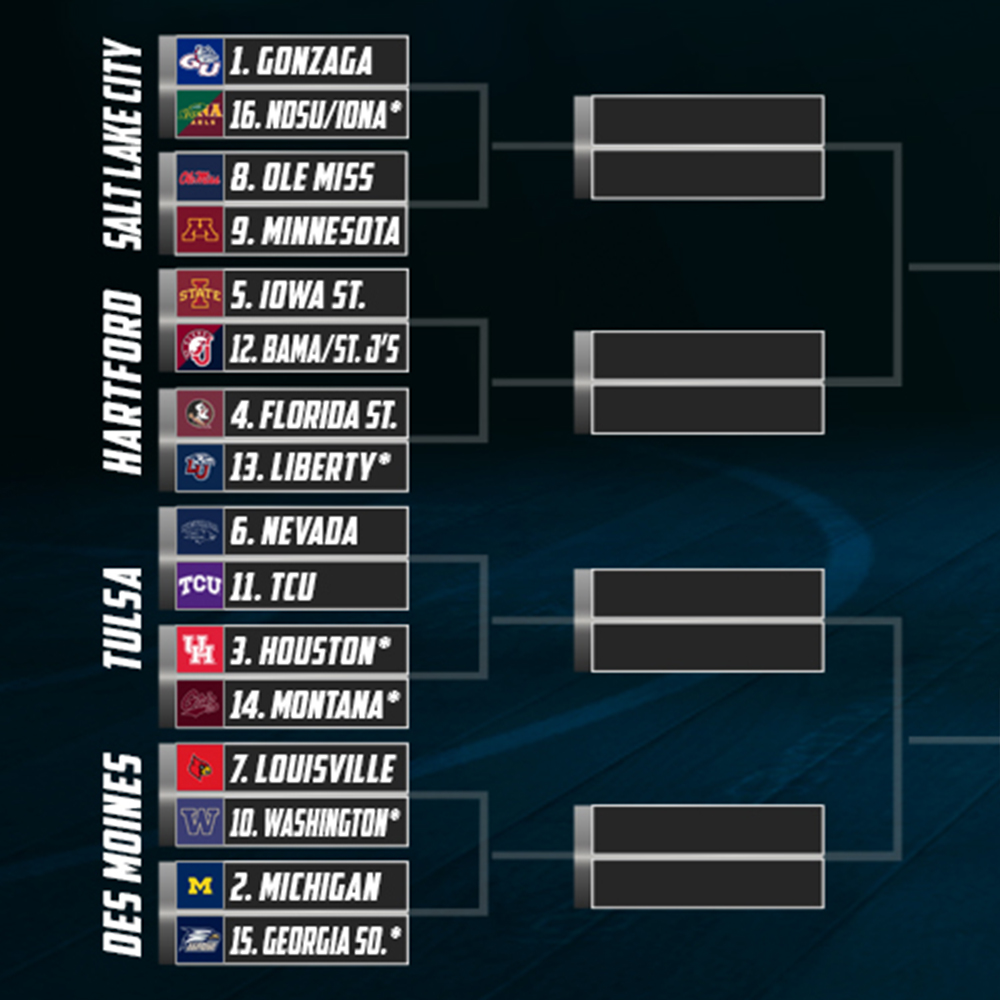 There still are a couple of bid-stealers out there. Bowling Green could grab one if they beat Buffalo, San Diego State would do the same with a win over Utah State and Memphis needs two more wins to gain the AAC title. The Tigers would not be an at-large despite their 21-12 record. Even with a win over Houston they would have only five Q1 and Q2 wins, which would not come close to matching what the bubble teams have achieved.

And we can’t forget Oregon. Coach Dana Altman has done it again in the conference tournament as the Ducks took down Arizona State in overtime. Oregon takes on Washington Saturday and a Ducks win would knock another bubble team out of the field.

Tomorrow we will post the last bracket of the season shortly before the selection show. Follow me on twitter @tkbrackets and I will let you know when the final bracket is posted.