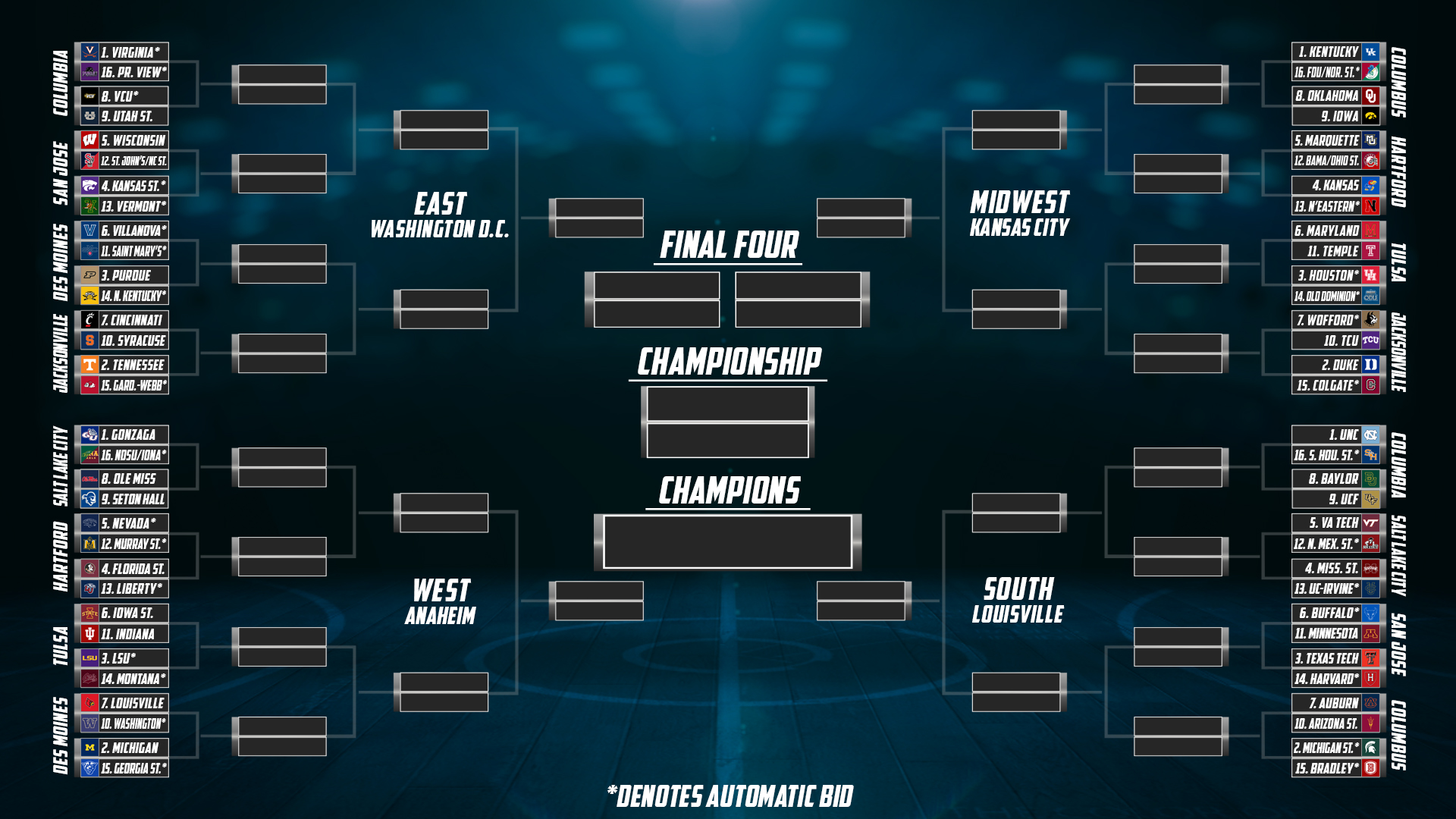 The big boys hit the courts Wednesday as championship week rolls on. And the biggest bubble game of the year took place in Charlotte on Wednesday afternoon as NC State took on Clemson. The winner, while not in, certainly would have felt much better about its chances. And the loser would be eliminated and possibly relegated to the NIT. 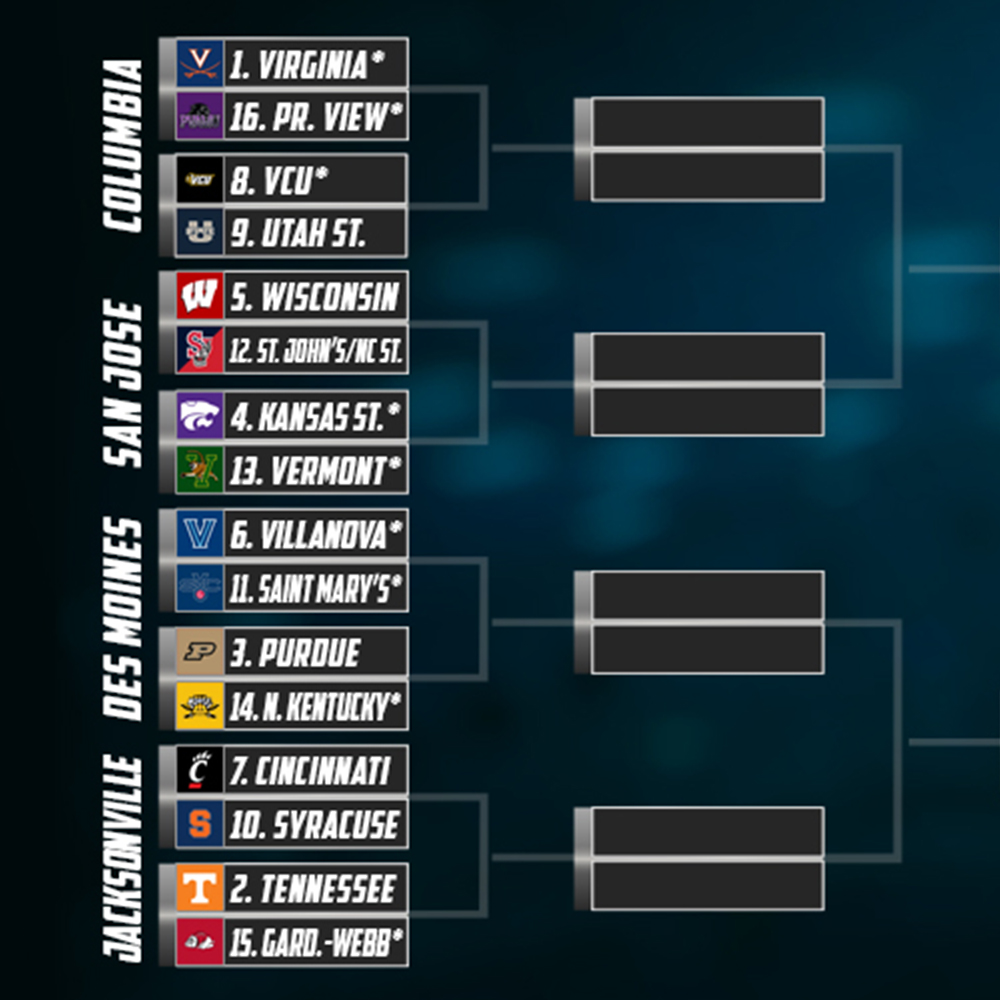 Clemson raced out to a 16-point lead and looked ready to cruise to a victory early in the second half. But NC State roared back and defeated the Tigers 59-58. NC State moves on to play Virginia on Thursday afternoon. A win there would almost certainly punch their ticket. On the other hand, Clemson will have a nervous weekend waiting to see if their name is called Sunday. I still have the Tigers as the second team out right now and, with some help, they still could get back in the field. However, the odds are against them and they very well could be passed by some teams behind them. 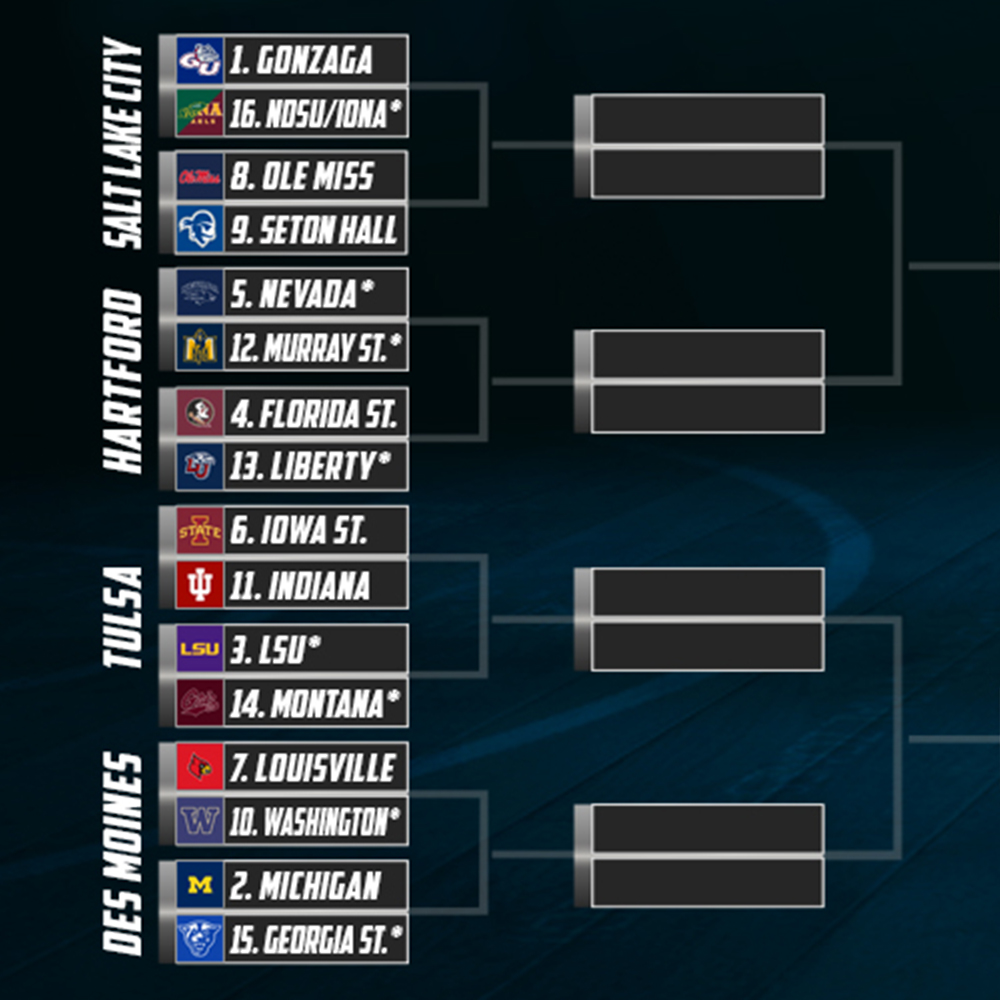 As we get closer to Sunday, this week gives me a chance to do a deep dive into sections of the bracket. Yesterday, it was time to take a very close look at the bubble teams. And while no one moved into the field when this process was complete, there was some shuffling. The biggest move was Ohio State and Indiana swapping places with the Buckeyes moving to the “last four in.” They desperately need a win against Indiana on Thursday to stay in the field. 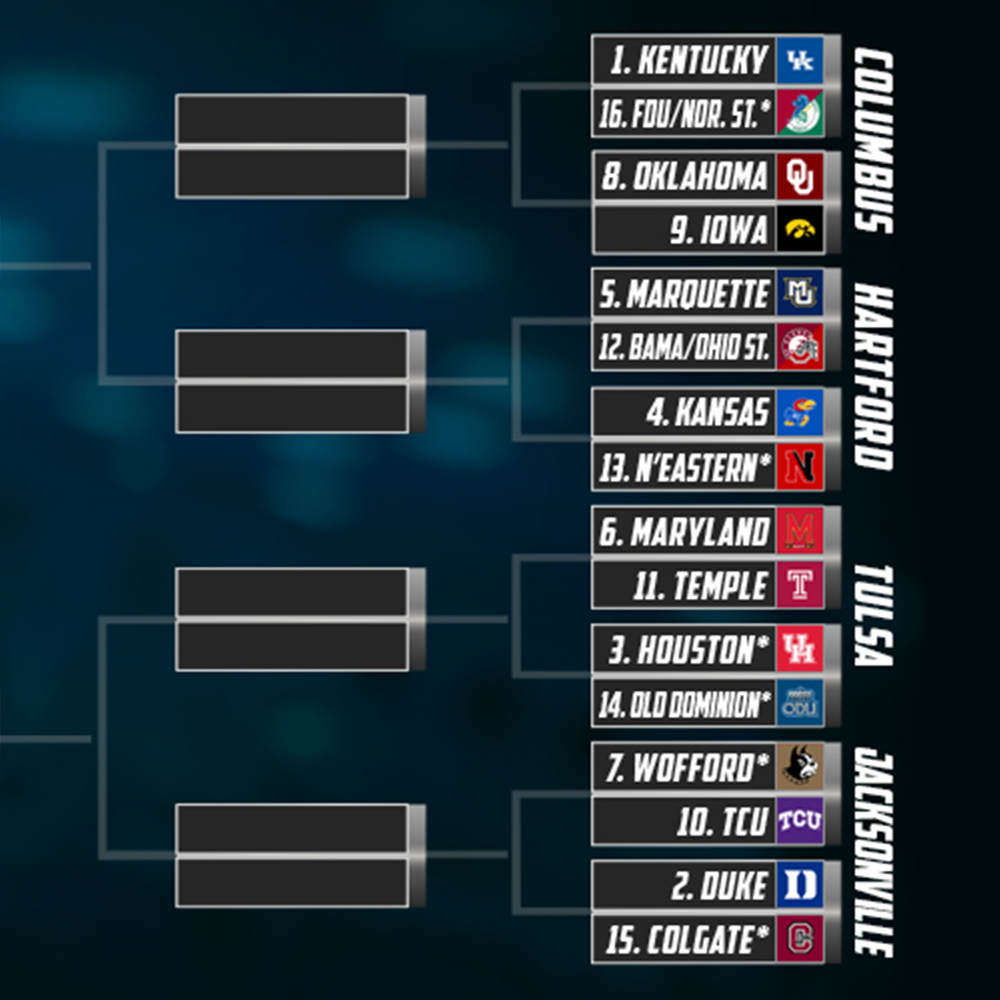 In the Big 12, TCU hung on after blowing a big lead against Oklahoma State. The win should place TCU in the field. But Oklahoma was upset by West Virginia 72-71. The Sooners are still on the eight-line but could move down with results throughout the weekend. But they are a lock for the dance and should fall no lower than a ten-seed. 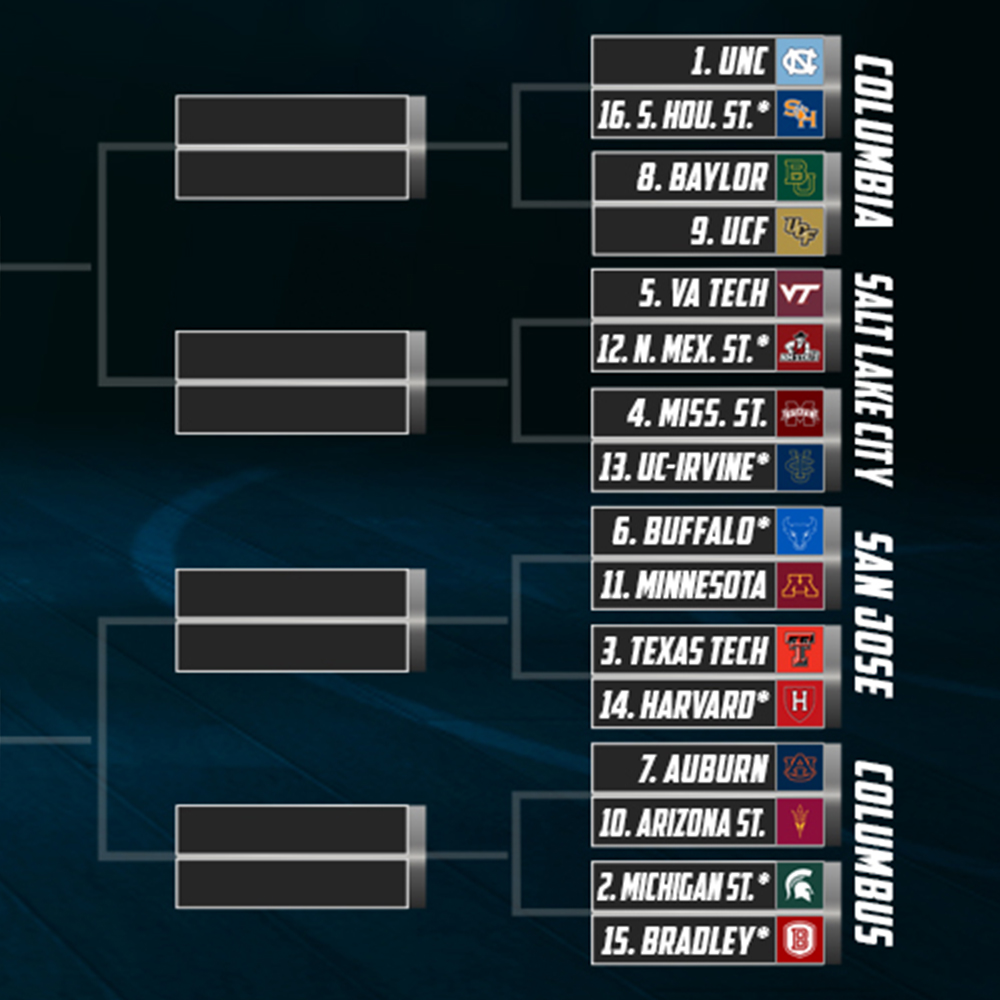 I will update the bracket again after Thursday’s games. Follow me on twitter @tkbrackets. Look for my Bracket Bits daily to keep you updated on the bracket.

MORE: One of These Nine College Basketball Teams Will Win The National Championship