We’re getting that much closer to Super Bowl LIV, which will be played on Sunday, Feb. 2 at Hard Rock Stadium in Miami Gardens, FL. Kickoff is set for 6:30 PM ET.

The championship game will decide the NFL’s champion for its 100th season. FOX will broadcast the matchup between the AFC and NFC’s finest, with Jennifer Lopez and Shakira co-headlining the halftime show.

Joe Buck and Troy Aikman will be on the call for FOX, while Kevin Harlan and Kurt Warner are the announcers for Westwood One’s radio broadcast. 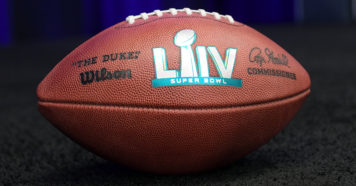 Get ready for the big game! 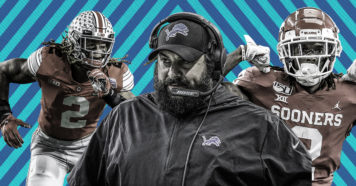 Here’s How Bettors Should Approach the 2020 NFL Draft

What can we learn from the odds?