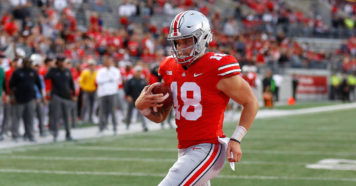 QB Tate Martell Eligible to Play for Miami in 2019

Former Ohio State quarterback Tate Martell has been granted a hardship waiver by the NCAA and will be eligible to play in 2019 at Miami. Martell is projected to be the Hurricanes’ starting quarterback this fall. He will be battling sophomores N’Kosi Perry and Jarren Williams for the starting position. Miami opens the 2019 season […] 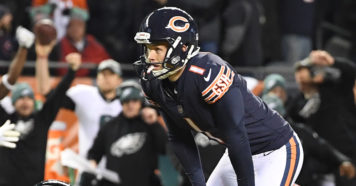 Whether in a bar, in the privacy of their own homes or at a party with friends, Eagles fans went wild after Chicago Bears kicker Cody Parkey missed a 43-yard field goal that would have sent Philadelphia packing. Instead, Philly went crazy. It all came down to Parkey, he of the 10 missed kicks in […] 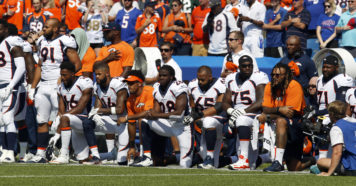 NFL players from several teams, including the Steelers, Ravens, Jaguars, Broncos, Seahawks and Titans protested the national anthem during Week 3.  Many NFL players opted to use Sunday’s games as a way of protesting racial inequality following President Trump’s call to “fire or suspend” anyone who refuses to stand for the national anthem. If a […] 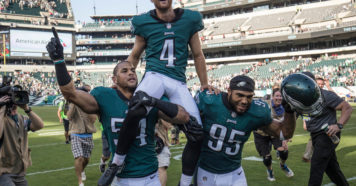 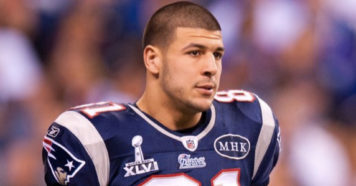 A study has revealed that former Patriots tight end and convicted murderer Aaron Hernandez had Stage 3 CTE. Former Patriots tight end Aaron Hernandez, who committed suicide in jail in April, was found to have advanced stages of chronic traumatic encephalopathy (CTE), a degenerative brain disease. CTE, which is commonly found in football players due […] 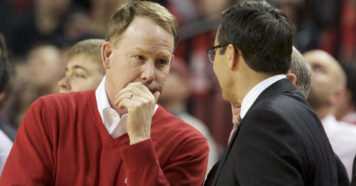 The Nebraska Cornhuskers fired athletic director Shawn Eichorst Thursday after the football team lost to Northern Illinois.  Less than a week after the Nebraska football team suffered a 21-17 loss to Northern Illinois, the Cornhuskers have fired athletic director Shawn Eichorst. Eichorst was quoted earlier in the week expressing his displeasure with the Cornhuskers’ performance. […] 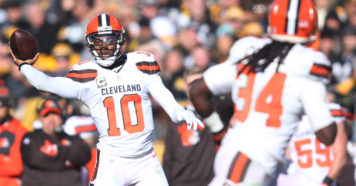 Roger Goodell is nearing a five-year extension that would make him the NFL commissioner until 2024.  NFL commissioner Roger Goodell is closing in a five-year extension that would run through 2024, according to the Sports Business Journal and ESPN. Goodell, 58, made nearly $32 million in 2015 and $212.5 million in his first 10 […]