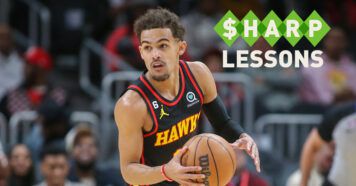 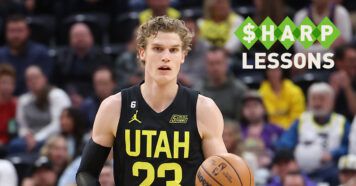 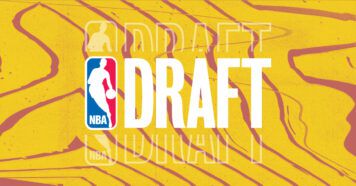 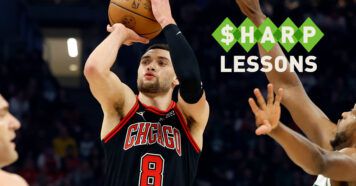 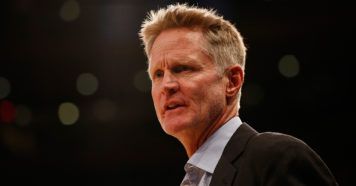 20 years after completing a three-peat as a player, Warriors Head Coach Steve Kerr will attempt to wrap one up as a coach. Since arriving in the Bay Area in 2014, Kerr has reached the NBA Finals every season with Golden State. The Warriors let then-head coach Mark Jackson go after back-to-back playoff appearances and […] 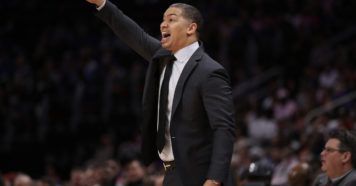 The Cavaliers will be looking for a new head coach. Cleveland will reportedly part ways with Tyronn Lue, according to Stadium NBA insider Shams Charania. Lue got off to a 0-6 start with the Cavaliers this season, leading to the decision. Lue will finish his tenure in Cleveland with a 128-83 record. He led the […] 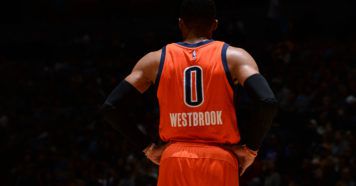 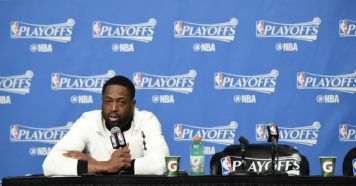 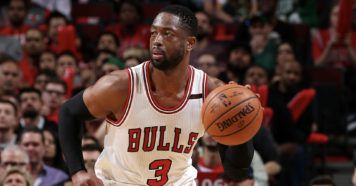 Bulls, Wade Agree to Buyout; What’s Next in Chicago? 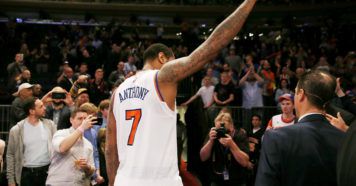