Describing himself as a “chunky” 6-foot-3 center generously listed four inches taller while at Providence Day School in Charlotte, Grant Williams had developed a reputation. Forget about the propensity to knock down a family pack of Bojangles chicken with regularity, Williams was told the same thing over and over by college coaches — even Davidson’s Bob McKillop, whose campus was on the other side of the city. 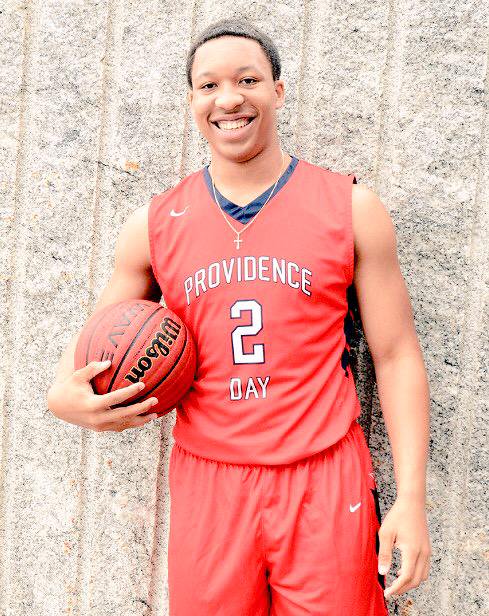 “He was honest with me,” Williams recalled. “He told me I didn’t work hard enough to play at that level.”

“He didn’t just tell him that once,” added Williams’ father, Gil. “He told him every single year.”

If not for Tennessee assistant Desmond Oliver, Williams would likely be an Ivy Leaguer at Yale or playing in the SoCon at Wofford right now. Those were the two frontrunners until Oliver was brought on Rick Barnes’ new staff due to his relationship with assistant coach Rob Lanier. Oliver, who had been an assistant at Charlotte, wasn’t sure whether Barnes would go for an undersized, out-of-shape forward.

But Barnes was sold after one game, and in particular, one baseline spin move.

“He was big and strong, and I had seen the same thing with P.J. Tucker,” Barnes said. “I knew we could get him into shape. Why didn’t the high-majors recruit him? Because he was lazy.”

Williams’ arrival on campus wasn’t exactly met with fanfare, either. He chose the Vols over the Ivy and the SoCon — and hoops in Knoxville had taken a downward turn since Bruce Pearl was fired in 2011. There had been one NCAA Tournament appearance in 2014 with Cuonzo Martin at the helm, and then Donnie Tyndall was jettisoned after one season for NCAA violations.

It was an auspicious start for Williams on his first day on campus, playing pickup with some pros in Knoxville — including NBA’er Michael Beasley. Williams went up to dunk the ball and cramped up in mid-air on the rim.

“Cramp, cramp,” he yelled as he fell off the rim onto the ground, rolling around grabbing his calf. “They were all laughing at me.”

Then months later, it was finally time for him to show he belonged at the high-major level, and what better opponent than McKillop and Davidson in a closed scrimmage. Williams checked into the game and on the first offensive possession got out on the break and went up to dunk the ball. There was just one issue.

Williams fell backwards onto his back. The refs called a travel and Barnes pulled him from the game. He went to the end of the bench as his teammates were laughing, embarrassed.

This was the future of Tennessee basketball.

Fast-forward three years later and Williams has made himself into one of the nation’s best players and a legitimate contender for National Player of the Year with work ethic, an underrated skill set and average size and athleticism. His body has completely changed, and now he’s averaging 19.4 points, 7.4 rebounds and 3.5 assists per game for a team that is ranked No. 1 in the country entering Saturday’s game in Lexington against Kentucky. 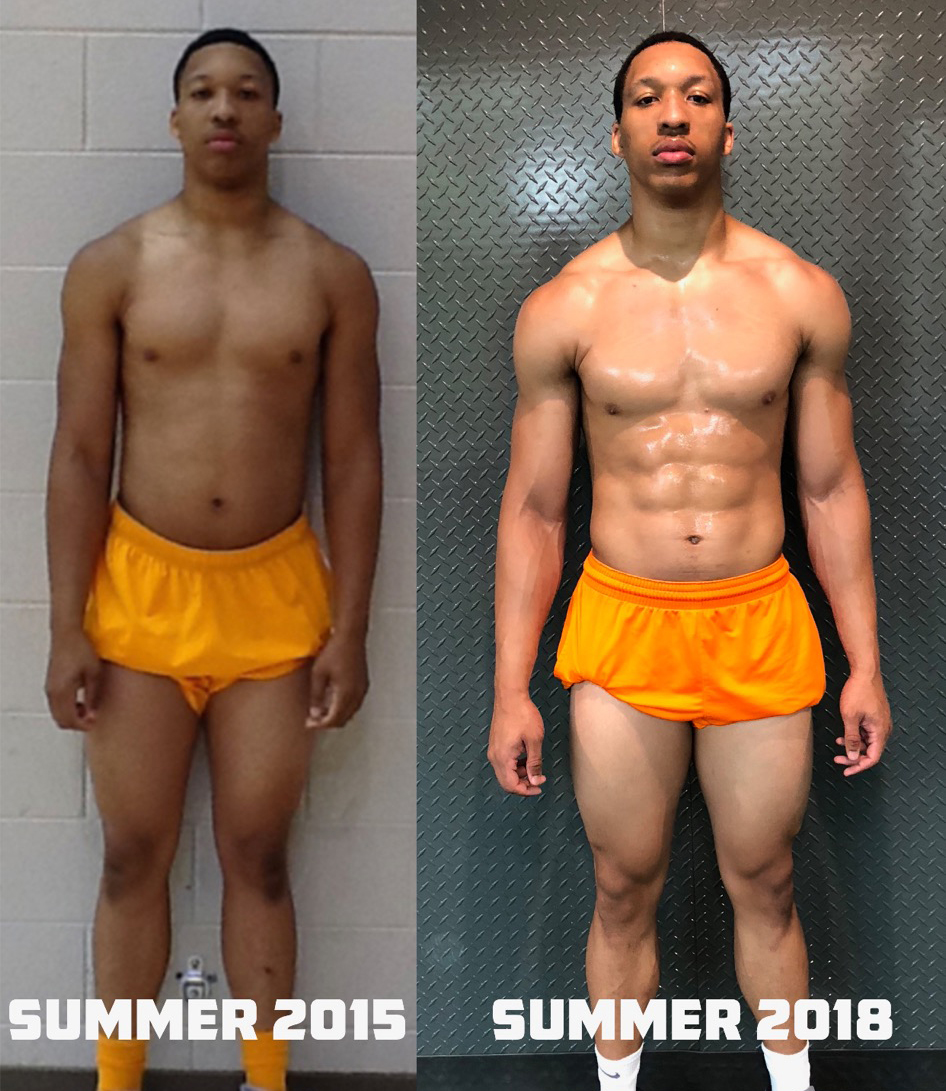 There will be NBA general managers in attendance, and they won’t just be there to watch John Calipari’s young Wildcats. They’ll continue to evaluate Williams — now considered a potential first-rounder after following up an SEC Player of the Year campaign with a dominant season.

“Almost every person told me I wouldn’t be able to translate what I was doing in high school to college,” Williams said. “For me, it’s always been not to prove people wrong, but to prove myself right. I have confidence in myself, that what I’m doing now I can do at the next level. I just need one person to give [me] the opportunity.”

Williams, 20, is hardly consumed by the NBA chatter, and the impending decision he’ll have to make whether to return to Knoxville for his senior season and start on his MBA or give the NBA Draft a shot come June. He’s set to graduate in three years with a degree in supply chain with a concentration in marketing.

That makes sense since his mother, Teresa Johnson, works for NASA as a safety engineer. She wasn’t exactly ecstatic when her son chose Tennessee over Yale out of high school, but both she and Grant’s father, Gil Williams, trusted their son to make quality decisions. Now she admits that Grant made “the right choice.”

Williams attended University Park Creative Arts School in elementary and Northwest School of the Arts in middle, and has played nearly 10 musical instruments in his life including the clarinet, the drums and the flute. He has a keyboard in his apartment, and roommate and long-time friend John Fulkerson said Williams isn’t shy about sitting down and playing a few songs.

Music runs in both sides of his family, so Williams enjoys just about every genre, even admitting he often listens to the Hamilton and Greatest Showman soundtracks. His senior season of high school, he was even in the school play “Anything Goes” – singing and dancing in multiple ensemble roles.

“He’s just as comfortable in his own skin as anyone,” Barnes said. “And he’s real.” If someone asks him to attend another sporting event on campus, he’ll almost always show — as long as his schedule allows. He’s made it clear to the Tennessee coaching staff that he wants to host every single recruit that comes into Knoxville – even younger recruits with whom he will never share the court in college.

He has made it his mission to learn more about his teammates, about one of the assistant coach’s children’s learning disabilities, Barnes’ son and his missionary work.

“I never knew them deeply,” Williams admitted. “I’d joke around, but now I try and do a better job of knowing who they are. Now I know my teammates on a more personal level. I honestly just enjoy being around people.”

Williams’ mom always made it clear to him to make certain to keep his options open, and suggested he have a white board with seven plans written on it. Now the board sits is in his room in Knoxville. Some of them are private, but Plan A has remained the same:

Play in the NBA.

But first there is work to do. Williams has helped lead Tennessee to a 23-1 record, with the lone loss coming the day after Thanksgiving in Brooklyn against a healthy Kansas team. The Vols are No. 1 in the nation, and many have finally started taking them seriously as legitimate national title contenders.

Williams has had goals for this team from the outset.

“Success for everyone in the program,” he said. “And to go as far as we can. I don’t put a limit on that, because if you put a limit on it, you can lose track of what you’re doing along the way.”