Tulane vs. UMass prediction and game preview. Projecting who wins the matchup between the Green Wave and Minutemen.

Tulane evened its record to 2-2 last week with a wild, 41-39 win over Louisiana-Lafayette. The offense didn’t put up a lot of yards (311) but quarterback Glen Cuiellette did throw for four touchdowns while the Green Wave intercepted the Ragin’ Cajuns twice.

What To Know About Tulane

The Green Wave will have to be a lot more productive on offense after struggling in both the passing and rushing game last week. Cuiellette was not accurate throwing the ball, completing just 10-of-23 passes. The solid running game was stopped as well, with the leading rusher Dontrell Hilliard gaining only 49 yards.

Linebacker Nico Marley is a beast for Tulane on defense, recording 34 tackles so far this season along with three sacks and one interception. He will look to put pressure on UMass quarterback Ford and force him to make bad decisions.

What to Know About Alcorn State

Ford will have to become much more patient with the ball and stay away from forcing it into coverage if the Minutemen want to be successful on offense. Running back Marquis Young could help by pounding the ball. He has already rushed for 296 yards this season but needs to do more to balance the offense.

Linebacker Da’Sean Downey can put pressure on the quarterback in a hurry, having recorded four sacks so far this season and forcing three fumbles.

Offense: Tie. If Ford can protect the ball, this advantage would go to UMass.

Defense: Tulane. The Green Wave are holding opponents to 22 points per game.

Special Teams: Tulane. The Minutemen have yet to make a field goal this season.

Intangibles: UMass. The Minutemen were so close to pulling off the upset against Mississippi State. Now, they need to finish the deal at home.

If the Green Wave can confuse Ford, they could get some easy points or good field position from turnovers.

There might actually be a home-field advantage for the Minutemen in this one due to playing in the much smaller stadium on campus versus Gillette Stadium, so UMass will be fired up to play. After an up-and-down game last week, Ford will use the experience and play much better, leading the Minutemen to a big win for the program. 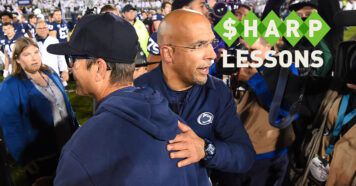 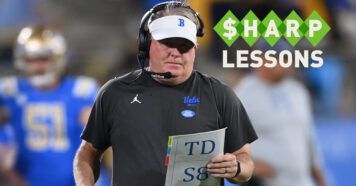 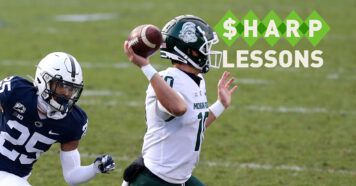