Nate was born and raised in Chicago, and has been a huge sports fan since he was five years old. His first sports memory was Super Bowl XXXII when the Broncos played the Packers. His passion for sports increased growing up when he would read the sports section of the Chicago Tribune every morning.

Nate graduated from the University of Missouri in 2014 and started working for 120 Sports/Stadium in July 2014. He focuses on writing about sports betting and won two NFL handicapping contests in the 2014 season. You can follow Nate on Twitter @natejacobson1.

Who will take home the second major of the year?

The lead-up to the Masters.

Who wins in Florida?

Betting targets for the "fifth major."

Who will conquer PGA National?

Who will win Tiger's event? 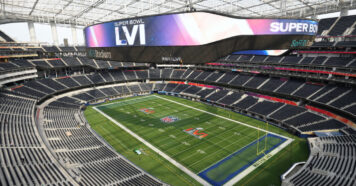