Brett McMurphy joined Stadium in August 2018. He broke one of the biggest stories of 2018 when his reporting on Ohio State led to the suspension of Head Coach Urban Meyer and Athletic Director Gene Smith.

McMurphy was nominated for a Pulitzer Prize in Investigative Reporting in 2010 (discovering USF coach Jim Leavitt hit a player) and '18 (Meyer’s mishandling and knowledge of an assistant coach’s domestic violence history), but was not a Pulitzer Prize nominee finalist. He was named the 2019 Beat Writer of the Year by the Football Writer’s Association of America and has also been the recipient of 10 FWAA Awards recognizing his writing.

With Stadium, McMurphy will continue as a long-time voting member in the weekly Associated Press football poll along with the Heisman Trophy and several other national coach and player awards.

Before joining Stadium, McMurphy spent the previous five years at ESPN as a College Football Insider, breaking hundreds of stories across multiple platforms. Prior to ESPN, McMurphy wrote for CBS Sports, The New York Times, AOL FanHouse, The Tampa Tribune and the Odessa (Texas) American. 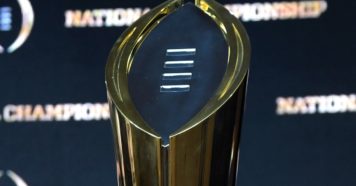 Too early? Probably so! 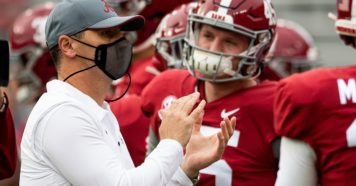 Here are our most anticipated non-conference matchups. 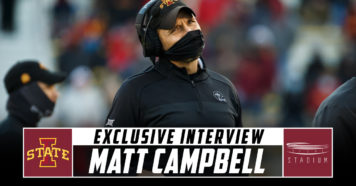 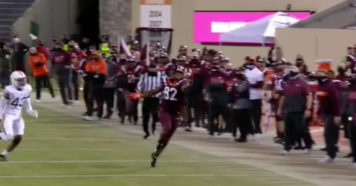 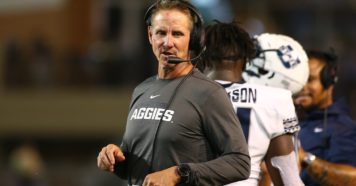 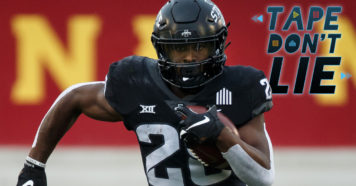 Another bowl bites the dust... 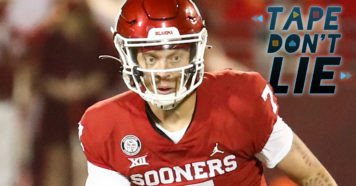 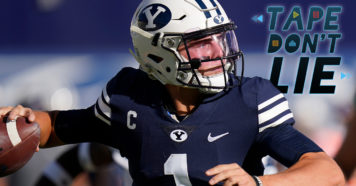 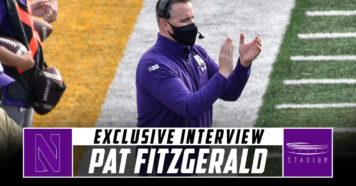 Any big changes this week? 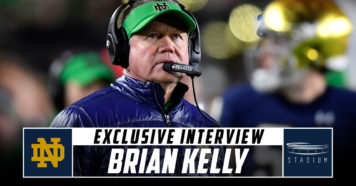 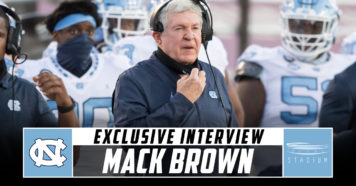 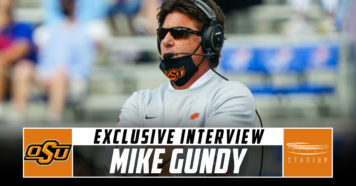 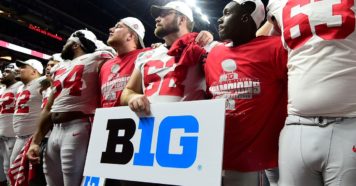 Big Ten football is back. 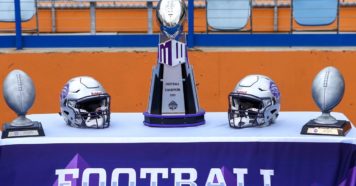 The Pac-12 is expected to follow, sources tell McMurphy.